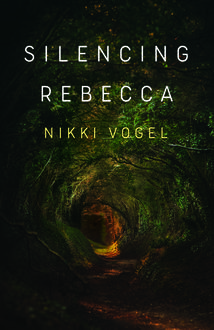 In Nikki Vogel's genre-bending YA novel Silencing Rebecca (Thistledown Press) Rebecca Waldmann's first school year in Edmonton is scary enough: she's plunged into secular life at a public high school after years of sheltered Orthodox Jewish upbringing. But, after transforming into a Golem - a clay creature from Jewish folklore - cliques and clothing seem like the least of her worries. Nikki shares her dream cast for the film version of her novel below.

Opening Scene: A pitch black screen. No sound. Voiceover, whispered, breathless: Am I buried alive? More darkness without sound. Voiceover, whispered, breathless, panicky: Who am I? Pause. Was I drugged? I can’t feel my body. The screen is still black, but a hint of white noise is introduced, barely audible. Voiceover, slightly more volume, more panic: Someone did something to me. Pause. Something horrible. Suggestion of shapes in the darkness (the underside of leaves) and the white noise reveals hints of night noises—leaves rustling in a breeze. Voiceover, scarcely audible whisper laced with resignation: And I deserved it.

Maude Apatow as Rebecca Waldmann: Demure and dutiful Orthodox Jewish girl with an undercurrent of mischievousness. Beginning to question everything she has been taught.

Sabrina Carpenter as Brittany Clark: Beautiful and she knows it, athletic, edgy. 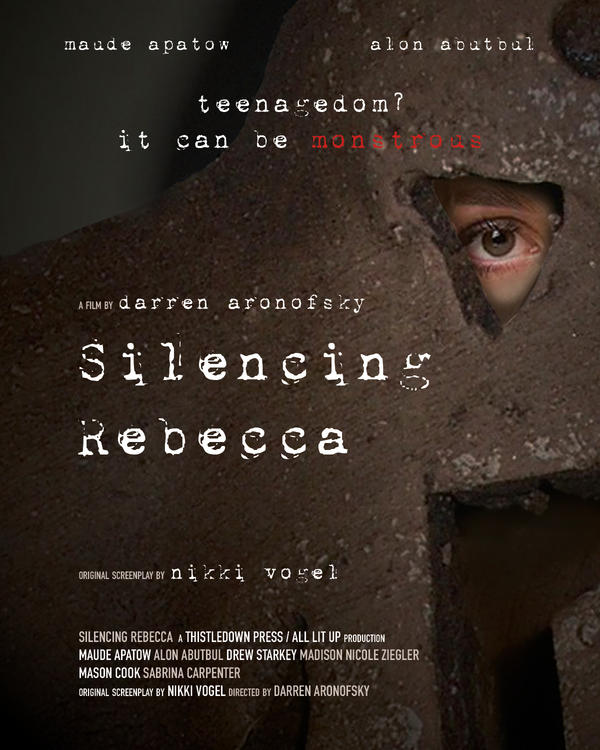 Many thanks to Nikki Vogel for putting on her casting director's hat and dreaming up this all-star fancast for the film version of  Silencing Rebecca (we're spooked by that first scene alone!). 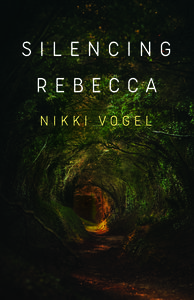