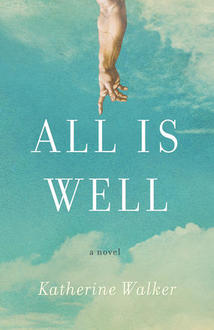 This week we teamed up with author Katherine Walker to create a Hollywood blockbuster movie poster of her latest novel All Is Well (Thistledown Press), featuring a complete star-studded cast of American and British actors. Read on for more about the book and our casting choices!

Christine Wright is having a bad day. She’s an ex-special forces soldier and a recovering alcoholic, and now her new career as a church minister has started off with the worst kind of bang. Could it be her reflexes are a little too twitchy for this job?From the opening page, this fast-paced tale is all about a cover up: the burying of a body, while fending off an angry widow, and a very suspicious parishioner appalled by the loss of a precious church artifact. And then there’s the vengeful, terminally ill military-cop-turned-stalker who plans to get Christine locked up if it’s the last thing he does. Among the many revelations and surprises we experience is the fact that we’re instantly on the side of the unfailingly flawed and irreverent Christine—who cannot imitate a perfectly pious priest even though her life so clearly depends on it.

Director: James Cameron
with the point of view cinematography he made use of in Aliens. Same treatment of the heroine:  you are with Christine and can see all of her, her hesitation and resolve.

Opening scene: An AA meeting gone wrong, Terry getting scary and have flash back break ins as Terry leaves the meeting, walks to the back of the church, and knocks on her door. Break ins show Christine’s doomed Afghanistan battle, severe drug and alcohol abuse, suicide attempt, psych ward, and then a ray of light shines on her with a God voice that says “not yet,” then break back into real time to her wearing her clergy collar opening the door to Terry.

Joey: A super hot, charming, unconditionally loving yet unreachable Colin Farrell. The human condition doesn’t faze him, he delights in it, in life.

Christine: stormy, jittery, and in perpetual deep thought. Nervous that God still has it out for her. Undercurrent of doubt except for the scene when she takes the flags down, before services, and when she prays-then she’s rock solid. 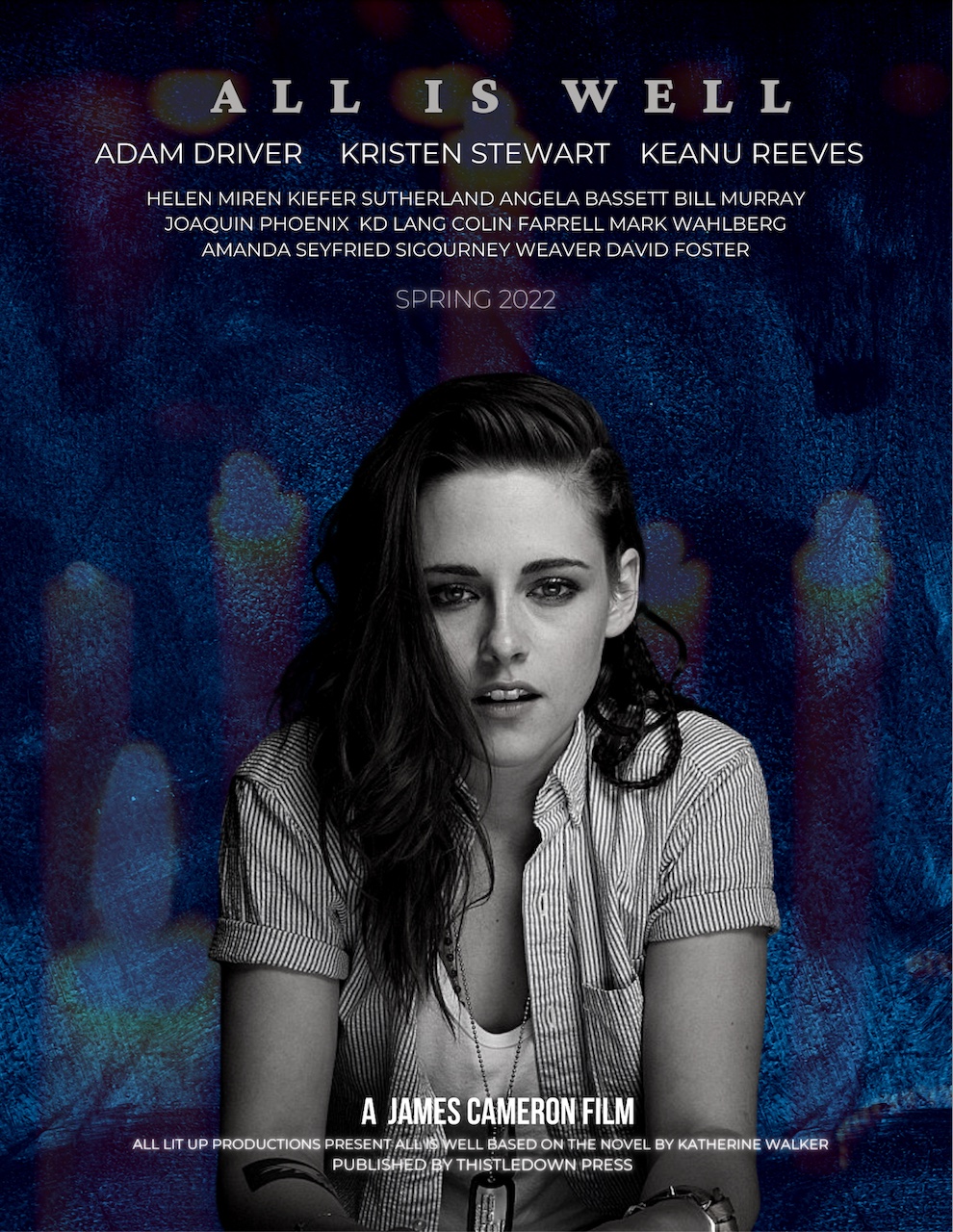