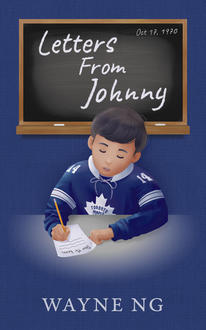 Theaters across the country are re-opening and we're revving up our own popcorn machines with excitement to bring you a brand new book-to-film adaptation of Wayne Ng's Letter's from Johnny with help from publisher Guernica Editions to run a casting call that delivers just the right mix of humour and drama.

Dripping with nostalgia and awash with humour, Letters From Johnny is set in 1970’s Toronto through the eyes of mischievous Johnny Wong, a lonely boy who tries to stickhandle a neighbourhood of immigrants and draft dodgers. Johnny’s world unravels after a murder, a betrayal, and the unexpected emergence of a family member, all this as he tries to make sense of the FLQ crisis. His only solace are letters to a penpal, then to Dave Keon, captain of the Toronto Maple Leafs.

With the casting call complete, All Lit Up and Guerrnica Editions present Letters from Johnny for the big screen: 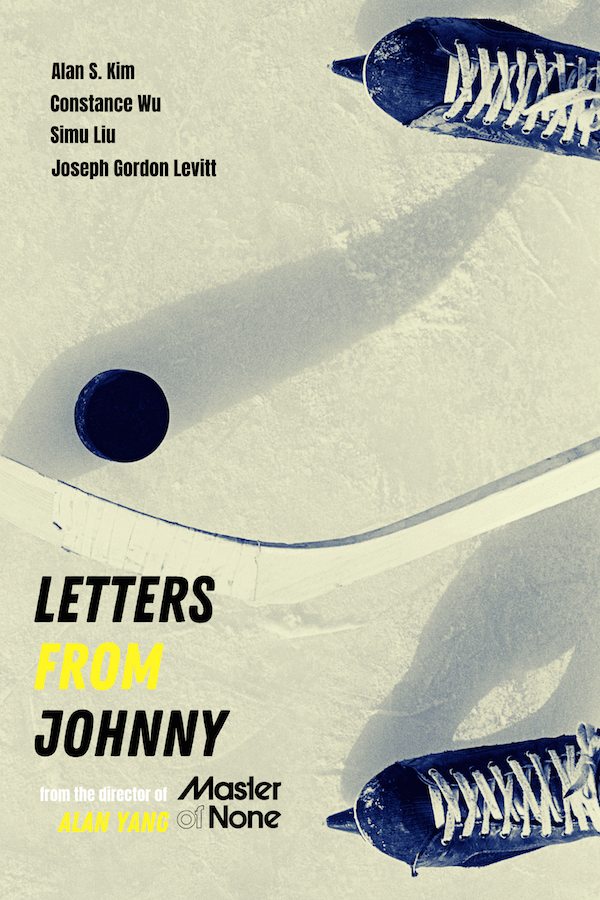 Thank you to Guernica Editions for sharing Wayne Ng's Letters from Johnny with us in this edition of Character Study! 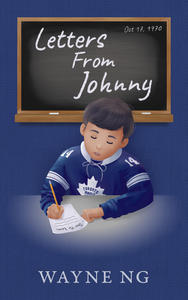 Where in Canada: London Calling