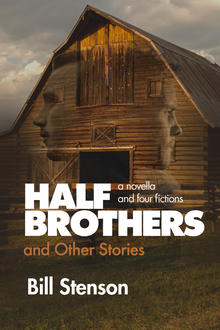 We teamed up with author Bill Stenson to dream up a film adaptation of his new novella Half Brothers (Mother Tongue Publishing)—contained in his new book of stories—about the lives of two brothers left unchanneled by parental review. Read on for more about the book and our casting choices, including none other than the brilliant Frances McDormand.

ENNIS FERGUSON played by COLM MEANEY (The Commitments, There's Always Hope)
Colm would fit the Irish heritage, the potential for meanness and solipsistic behaviour. No one is better suited.

DERMOT FERGUSON played by DANIEL RADCLIFFE (Harry Potter, Beast of Burden)
Daniel would do well with playing Dermot, a young man who has been raised to think of himself first. Tough with a transparent shell.

WILL SPOONER played by FREDDIE HIGHMORE (Charlie and the Chocolate Factory, The Good Doctor)
Will's character is mostly that of a vulnerable young half brother who through his own devices matures into a self-sufficient, mostly objective soul.

TONY HEDGEWATER played by CHRISTOPHER GUEST (Best in Show)
No actor can rattle on in his own world with little consideration for those around him like Christopher Guest. He makes you stand back and watch.

Half Brothers is a masterly and unsentimental novella about the lives of two brothers left unchanneled by parental review. One brother is tough and likes to fight, the other does not. One is the father’s favourite and the other hides when he can. But in an extraordinary reversal of roles, and as the years pass, readers ultimately learn which one has the true grit. 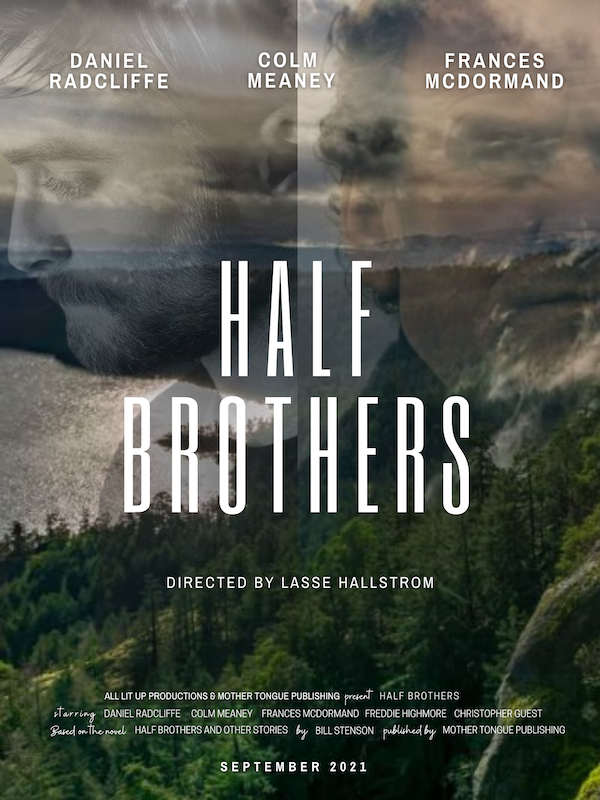 Bill Stenson won the Great BC Novel contest with his compelling novel, Ordinary Strangers (MTP, 2018). His books of fiction include Translating Women, Svoboda and Hanne and Her Brother. His work has appeared in many literary magazines in Canada and the US. He was born in Nelson, B.C., went to a one-room schoolhouse on Thetis Island and grew up on a small farm in Duncan. He taught English and Creative Writing at various high schools, the Victoria School of Writing and the University of Victoria. He lives in the Cowichan Valley, B.C.

Thanks to Bill for playing casting director in this edition of Character Study, and to Mona Fertig at Mother Tongue for connecting us!

Character Study: With My Back to the World