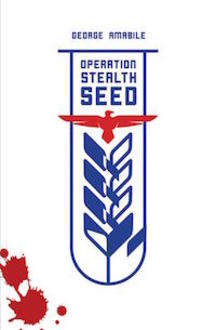 Signature Editions rolls out their casting call of stars to turn George Amabile's Operation Stealth Seed into a blockbuster hit fit for the theatres. In this book-to-film adaptation, Robert Downey Jr. takes the lead roll as Nicola Cortese, an Iraqi war vet turned city detective who finds himself embroiled in an international conspiracy to control the world's food supply.

George Amabile’s  Operation Stealth Seed practically demands a film adaptation! Our beleaguered action hero Nico Cortese, Iraqi war vet now turned city detective, is investigating a messy homicide case when he finds himself drawn into a massive international conspiracy, which is fuelled by corporate greed and led by a villain of Machiavellian proportions.

Reminiscent of Steven Soderbergh’s signature multi-linear style, this smart political thriller interweaves the stories of multiple players as it explores the tangled and ever-expanding conspiracy to control the world’s food supplies.

Jeremy Baine (villain behind an international conspiracy to control the global production of wheat): the despicable Kevin Spacey

Corbie Price (one of Nicola’s partners—often a jokester): James Franco

Chaz Malone (one of Nicola’s partners—described as blonde and extremely muscular): Chris Hemsworth

And so, without further adieu, here is our ALU-produced poster for Operation Stealth Seed, as imagined for the big screen: 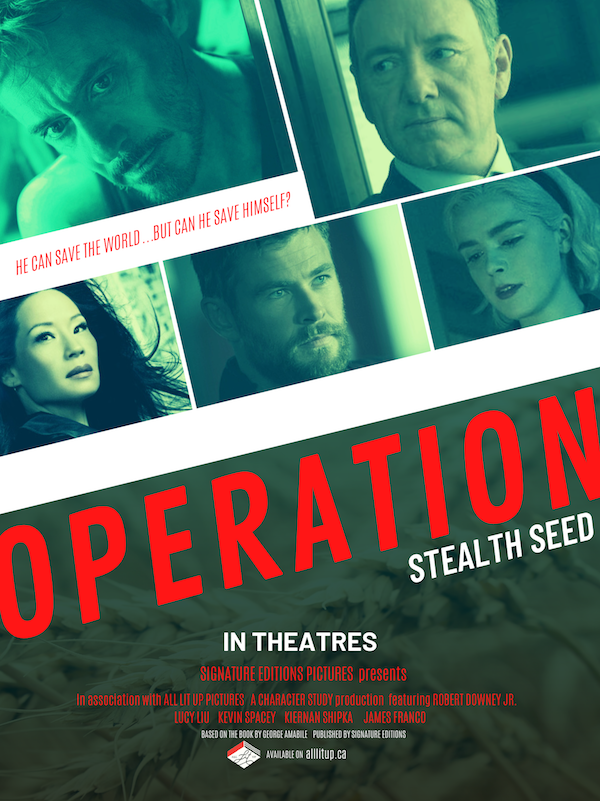 A special thanks to Signature Editions for getting creative with their casting call for this edition of Character Study. 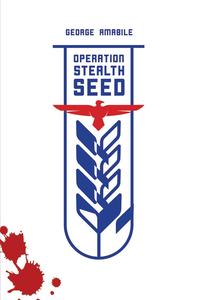