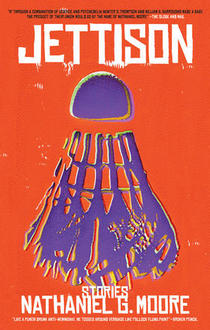 Our featured character today hails from the peak of his self-described "Mount Psychosis": Gabe Samsung is alternately spooning mental health facility poundcake into his mouth and former girlfriends in his bed, all the while torturing himself with fantasies of his ex-girlfriend. Read up on Gabe to get a taste for both poundcake and Nathaniel G. Moore's debut short story collection, Jettison (Anvil Press), of which Gabe's "Blade Runner" tale is a part.

In Character Study, we'll take a deeper look at one character from a book or series. Get to know the character--what they like, what they do, and, more importantly, what they read. If you like them, spend a little more time getting to know them by reading the book! 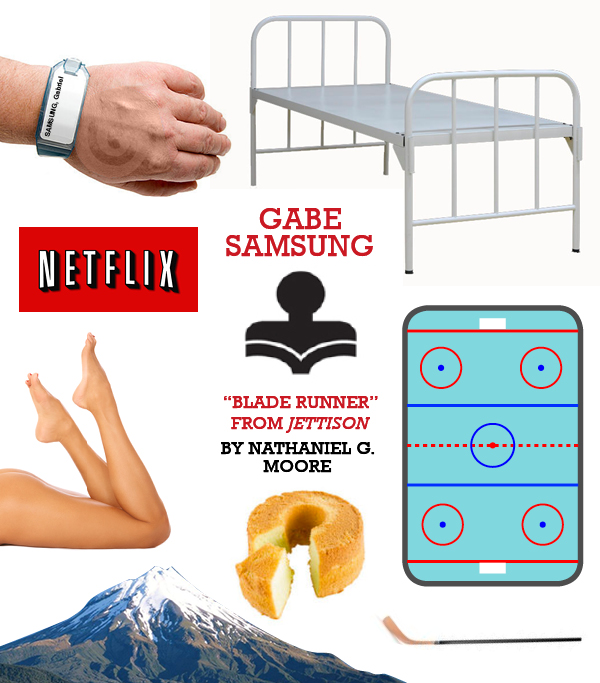 Gabe Samsung considers himself a horrible cliché: a philanderer with a penchant for butts and spanking who, it seems, has replaced his hockey obsession with sexual obsession. Tumbling down the slope of what he calls Mount Psychosis, he voluntary commits himself to a psychiatric hospital where he doesn’t have to worry about making his own meals and eats sponge cake every day at 5:30. Despite his routinized intake of dessert, he’s suffering, hung up on a past affair with Claire­­—back then, it seemed he had it all: sleepovers with sex, winter morning make outs, and movie marathons (although she wouldn’t sit down to watch hockey games with him). Once released from the hospital their affair comes to an end. Medicated, he’s unable to sleep, unable to dream. But he’s still able to imagine. And constructs painful, skewed fantasies of what Claire’s life might look like now that she’s engaged to—ironically—a hockey player. 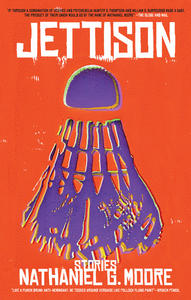 Character Study: Peyre, from The Hunter and the Wild Girl