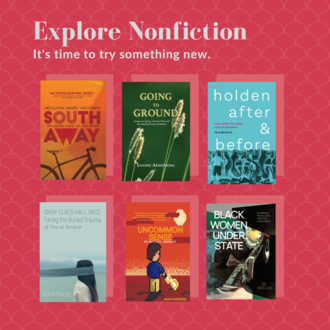 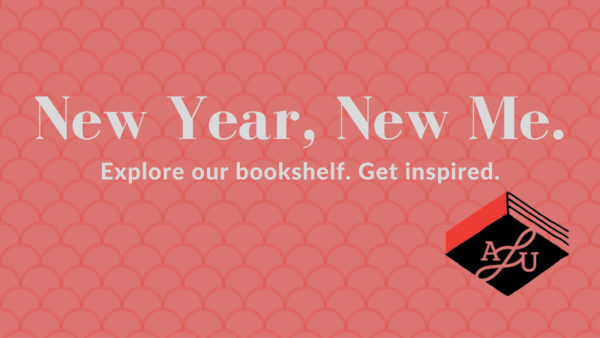 Here are six page-turning works of nonfiction you're sure to enjoy: 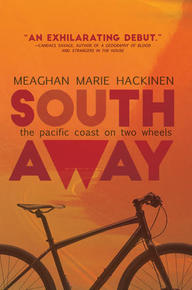 A rare road-trip story with two female leads, this travel memoir also chronicles an inner journey, as the author begins to better understand her relationship with her adventurous (and not-so-adventurous) family. South Away tells an engaging and personable tale, with imaginative and memorable depictions of land and sea along the ever-winding coast. 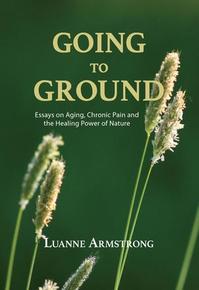 In this mix of self-reflection, nature-inspired philosophy, and social critique, Armstrong helps us make sense of the complicated relationships between aging parents and their adult children, the changes brought about by climate change and technology, and the slow, surprising process of getting older when you belong to the generation that lived by the motto, "Never trust anyone over 30. "

Holden After and Before by Tara McGuire (Arsenal Pulp Press) 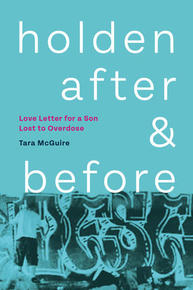 Holden After and Before is a moving meditation on grief in the same vein as Helen Macdonald's H is for Hawk: a stunning book that traces Tara McGuire's excavation and documentation of the life path of her son Holden, a graffiti artist who died of an accidental opioid overdose at the age of twenty-one. Beginning with Holden's death and leaping through time and space, McGuire employs fact, investigation, memory, fantasy, and even fabrication in her search for understanding not only of her son's tragic death, but also of his beautiful life. She navigates and writes across the many blank spaces to form a story of discovery and humanity, examining themes of grief, pain, mental illness, trauma, creative expression, identity, and deep, unending love inside just one of the thousands of deaths that have occurred as a result of the opioid crisis. 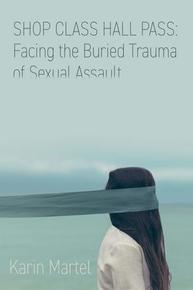 Shop Class Hall Pass delves into the difficult eighteen months of therapy as she unravels the serious consequences of trauma and recognizes the impact trauma has on her callers and in her community. She also must come to terms with the realization that for thirty-five years she has been trying to fix, or control, or do, or not do whatever it was that made the boy sexually assault her every day in class, humiliating her in front of her classmates and teacher. Most importantly, Karin learns to feel compassion for her past, current, and future self. 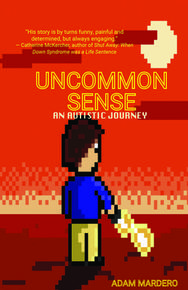 Adam Mardero was diagnosed with Asperger's at the age of nine, and began the journey to understand his differences and the label that would define his life. Uncommon Sense is a vulnerable and insightful exploration of a boy growing into a young man while battling a label and the misunderstandings that arise from being on the spectrum. Through the perspective of his geek world, Adam shares the challenges faced after being labeled and how he found his voice as an activist for neurodiverse young people. 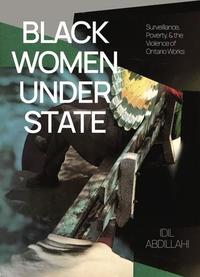 The lives and conditions of Black women are inseparable from, and inextricably linked to, all dimensions of social and political life. Black Women Under State centres on the realities of Black women, both in-process and theory, who are living at the intersections of race, poverty, surveillance, and social services. Abdillahi, who is uniquely positioned as a community organizer, practitioner, public intellectual, and scholar, engaged twenty women living at these life intersections in the greater Toronto area.

Stay updated on All Lit Up's New Year, New Me picks by following along with the blog and on social media @alllitupcanada. 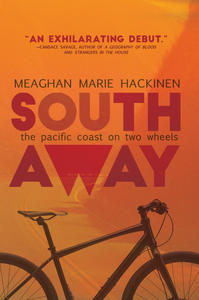 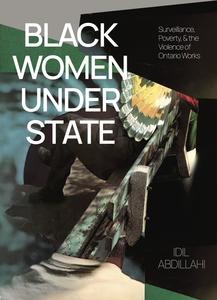 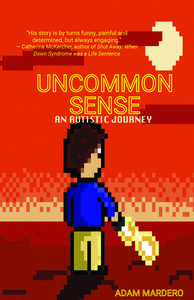 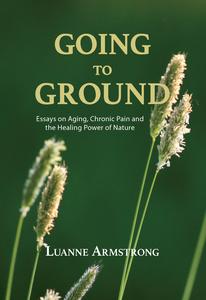 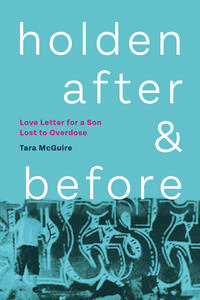 Holden After and Before