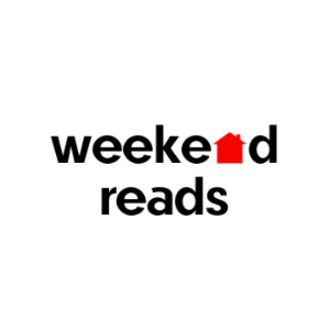 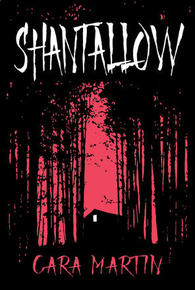 Tanvi isn’t the girl of Misha’s dreams; she’s the girl from his nightmares. She has appeared in his chilling dreams before he even meets her; when he DOES meet her, he falls for her. Their relationship turns stormy, bordering on abusive, and takes a dramatic turn when they are held captive by a group hoping to extract money from Tanvi’s wealthy family. But there is something more sinister at work, and the kidnappers and their victims find themselves struggling for survival as a supernatural force from Misha’s nightmares makes itself known in the real world. 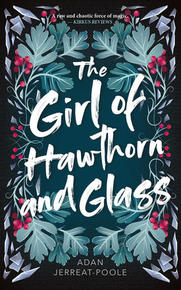 The Girl of Hawthorn and Glass (Epub Available)

Eli isn’t just a teenage girl — she’s a made-thing the witches created to hunt down ghosts in the human world. Trained to kill with her seven living blades, Eli is a flawless machine, a deadly assassin. But when an assignment goes wrong, Eli starts to question everything she was taught about both worlds, the Coven, and her tyrannical witch-mother.

Terrified that she’ll be unmade for her mistake, Eli seeks refuge with a group of human and witch renegades. To earn her place, she must prove herself by capturing the Heart of the Coven. With the help of two humans and a girl who smells like the sea, Eli is going to get answers — and earn her freedom. 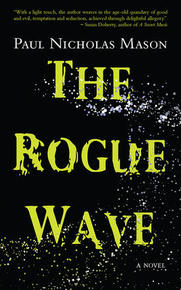 Andrew and his fiancée, Hannah, are on board a whale-watching boat in the Bay of Fundy when the vessel is hit by a rogue wave. Thirty-eight people are rescued by the coast guard, but Hannah is not one of them, and she is subsequently presumed to have drowned. Some weeks later, however, a friend sends Andrew a link to a wedding video shot in southern Mexico, and who is there but Hannah, sitting next to a man her friends do not recognize. Desperate to get to the truth and find his fiancée, Andrew hires a detective, Matthew Harding, whose search takes him from New Brunswick to Mexico to the United Kingdom and finally to the caves under Peterborough, Ontario. A fast-paced thriller full of colourful characters and supernatural elements, The Rogue Wave hits the reader broadside. 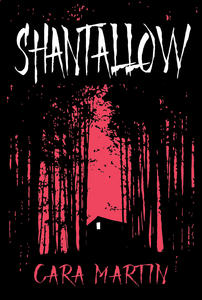 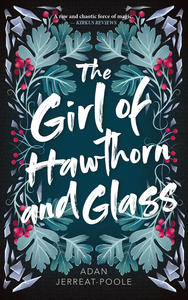 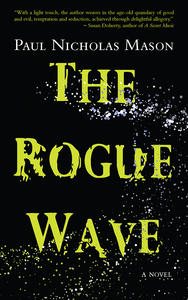