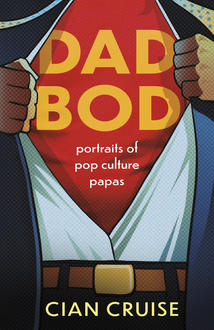 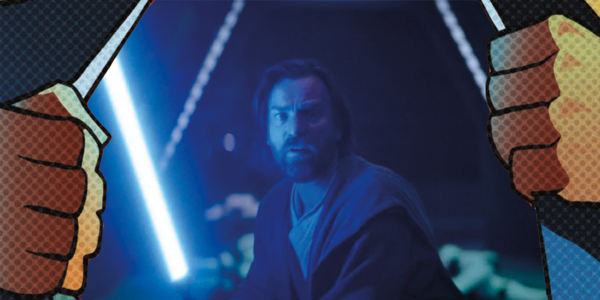 Who’s a better dad, Obi-Wan Kenobi or Gandalf the Grey? Both teach through obfuscation, like gurus. Both lead an orphan on the path to becoming a hero. Both carry the fate of the cosmos on their bearded shoulders. And both have immense personal/political power that they keep on the back-burner rather than unleash willy-nilly, because they recognize that direct conflict is not always the path to achieving your true outcome. They’re the same type, in two massive cultural touchstones. One a space-wizard war vet, the other a charming, grandfather demi-god. Which one would you prefer to father fate? To be a dad of destiny? 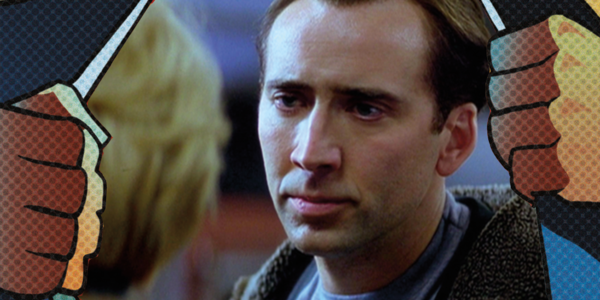 He’s probably a doctor, a lawyer, or a scientist. The kind of guy whose occupation is the hot, beating core of his identity. Since this dad’s ego is so totally fused with his job, he sees that pursuit in universal terms. The Distant, Driven Dad has no perspective. He honestly thinks that his research (or whatever) is literally the most important thing in the universe. He is “saving the world.” This guy skips from one zero-sum game to another, and his family bears the awful brunt of that heartless hopscotch. He’s never around, except to tell the kids to work harder (as this is his only setting), and it’s his absence that compels (or warps!) the child to grow up into the main character, but seldom become an adult. 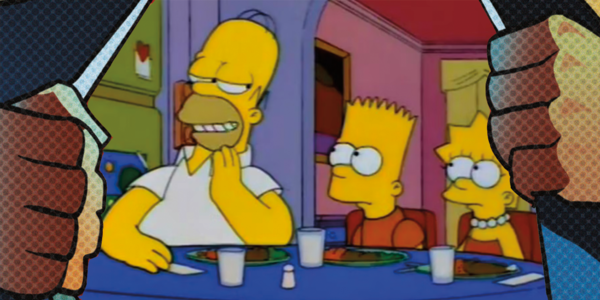 He’s a classic bumbler, and that’s a crying shame. A million varieties of Homer Simpson, in every shade, volume, and flavour. They cannot cook, they cannot clean, heck, they can barely do their jobs and make it home in one piece. They do not self-regulate, nor do they do their part taking care of the kids. In fact, studies show that in the past 40 years there’s been an astronomical decrease in portrayals of men “doing parenting” in sitcoms. And whenever they are shown actually trying to help their kids grow up, it’s for one purpose only: to make the Sitcom Dad the butt of the joke. These “men,” these “dads,” are in all actuality just another child for the mom to take care of.

Dad-Type 4: The Dud Dads from Game of Thrones 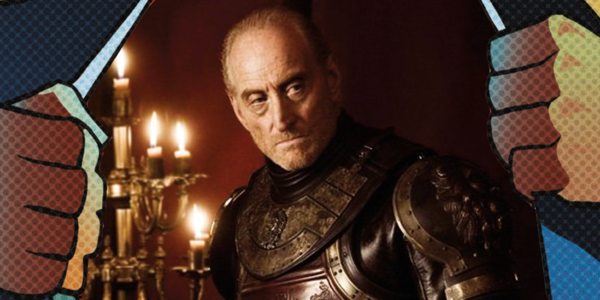 Every single one of these sword-wielding maniacs is an utterly incompetent father. They do not prepare their kids for the brutal fantasy world of George R.R. Martin’s fever dream, do not support their kids or nourish their dreams, and — honestly — these dud dads can barely keep their kids alive. Heck, half the time these medieval wingnuts sacrifice their kids to dark, chthonic gods to try and win a battle (Pro Tip: Buy more armies next time) and the rest of the time they brutally manipulate their children into yet another pawn in the great game of thrones. These dads are the absolute dog’s breakfast. 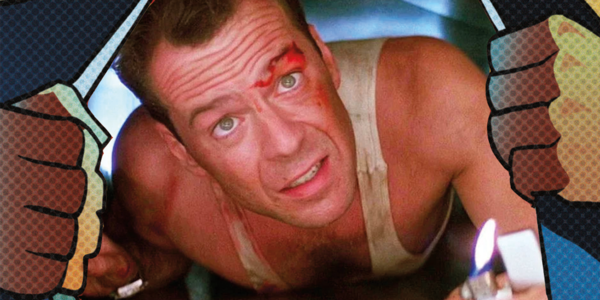 Bruce Willis in the original Die Hard gave us the first vulnerable action hero, who just so happens to be is in exactly the same perilous position as a newly forged father. (Metaphorically speaking.) He is trapped in a situation he cannot escape from, with incredibly high stakes, doing things he’s never done before. He’s up all night, talking to himself as he slowly loses his mind over the incredible pressures put upon him, he is, in no way shape or form ready or prepared for the mental, emotion, and physical onslaught that he is going through — he can but endure, improvise, and maintain his sense of humour. Heck, the poor guy doesn’t even have any shoes! The Die Hard Dad doesn’t give up, and that’s what makes him one heck of a father. Yippee ki-yay. 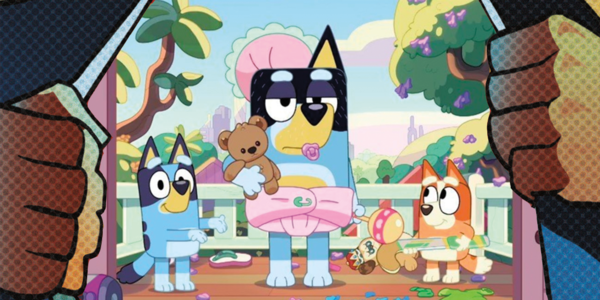 It sounds a bit silly to say, but the greatest dad bod of them all is Bandit, from the Australian cartoon show Bluey. It’s silly because he’s a dog in a kid’s show where each episode runs seven minutes, and yet, somehow, through arcane alchemy and art, this cartoon dog is the most fleshed out, most human, most humane father figure to grace pop culture in a long, long time. Perhaps ever. It’s actually embarrassing how good a father Bandit is: he is caring, he is nurturing, he is an equal partner in domestic work and co-parenting, he works hard to help his children realize their emotional, mental, and physical well-being and — this is the crux — it is all fun. He does this through play. The show is not only a guidebook for actual modern parenting, it is also absolutely hilarious, entertaining, heartwarming, and powerful. I know it sounds impossible. Bluey has to be seen to be believed. 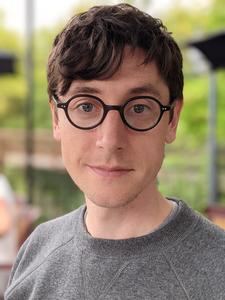 Cian Cruise has a degree in film studies and philosophy and works as a freelance writer, strategist, and consultant. His cultural criticism has appeared in Hazlitt, Maisonneuve, Playboy, Vulture, and Little Brother Magazine. Cian lives in Almonte, Ontario.

Thanks to Cian for giving us the low-down on dads in advance of Father's Day this weekend!  Dad Bod is available now. 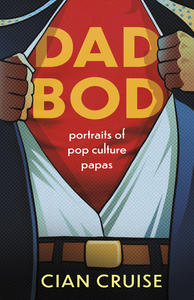 September 4, 2015
A Tale of Four Storytellers