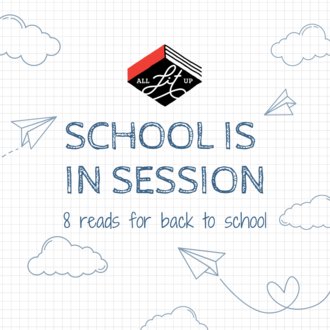 See more details below
Tagged: kids books, back to school 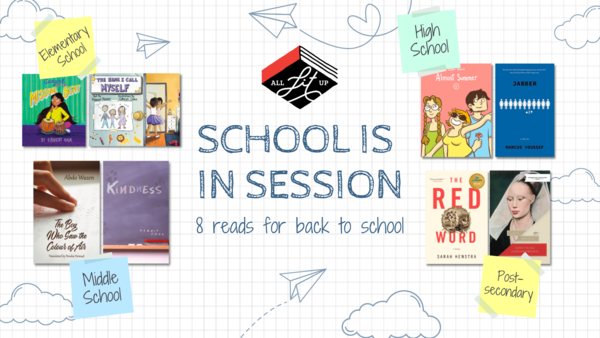 For the musically-inclined kid

In the praise for Kiranjot Kaur's  Sanjeet and the Missing Beat (Rebel Mountain Press), a teacher mentioned that "My students can see themselves in this book and it is very popular during reading time. Often, I see them drumming after they read the book." The plucky main character Sanjeet plays the tabla and hears music everywhere around her.

A tender depiction of gender exploration through childhood

Ari doesn't want to be called by their birth name, Edward, in Hasan Namir's The Name I Call Myself (Arsenal Pulp Press). As they grow, Ari experiments with different clothing and hairstyles to get closer to who they really feel they are, even as they encounter resistance from their parents.

Finding the right school that can help dismantle barriers to access

In the upcoming middle-grade novel  The Boy Who Saw the Colour of Air by Abdo Wazen (BookLand Press), a young boy growing up in a small Lebanese village is unable to fully participate in school, as the materials there aren't accessible for blind children. When he turns 13, he moves to a Beirut suburb to attend the Institute for the Blind, where he gains confidence and finds his life's purpose in helping children like him achieve their dreams.

In Marcus Youssef's play  Jabber (Talonbooks), Fatima transfers schools after Islamophobic graffiti appears on the walls. At her new school she meets Jorah, an angry young man with whom she nonetheless bonds. They navigate their new friendship amid the IRL and social media environments inherent to teendom.

Even though today's the first day of school, the friends in Sophie Bédard's fourth-and-final instalment of the Almost Summer series (Pow Pow Press) are saying their final goodbyes to high school, in preparation for their last day. They're buying prom dresses, looking for an apartment (!), and looking forward to a summer in a cabin by the campfire.

A novel about dismantling campus politics and rape culture

The events in Sarah Henstra's Governor General's Award-winning novel  The Red Word (ECW Press) could be ripped from the headlines. A second-year student, Karen, navigates her own burgeoning feminism in contrast to a new relationship with a frat boy - one whose frat makes up the majority of the "danger list" of rapists her fellow student feminists compile about men at the school.

When study turns over into obsession

Janine, a student at a small prairie university, discovers the name of a forgotten woman from the 15th century, Madeleine of Beauvais, in Della Dennis's  Something Unremembered (Stonehouse Publishing). Will her preoccupation with finding out more about Madeleine's life - disrupted by references that seemingly appear and disappear at will - interfere with having a fulfilling one of her own? 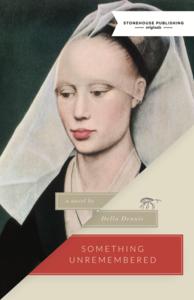 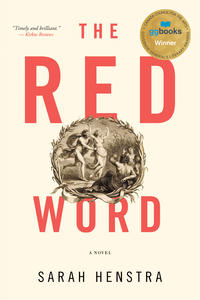 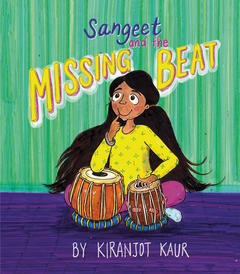 Sangeet and the Missing Beat 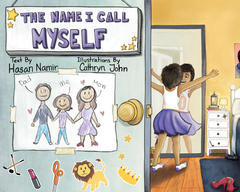 The Name I Call Myself 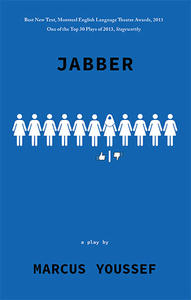 November 28, 2019
First Fiction Fridays: Come on with the Punt