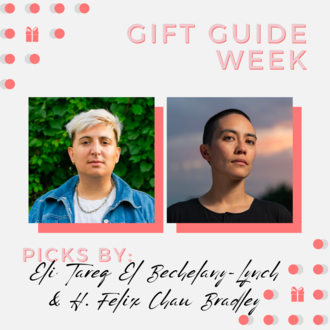 For this instalment of ALU Gift Guide Week, writers Eli Tareq El Bechelany-Lynch and H. Felix Chau Bradley have teamed up; they each recommend two faves, and then join in on a recommendation (let's call it doubly-recommended). In addition to being Metonymy Press authors (of  The Good Arabs and  Personal Attention Roleplay, respectively) Eli Tareq and Felix lend their editorial talents to lit magazines like The Puritan and This. 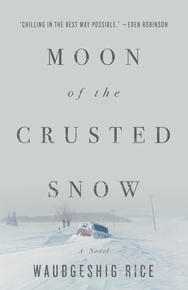 Moon of the Crusted Snow by Waubgeshig Rice (ECW Press)

For readers who get through winter by reading about snow, and those who want to imagine alternatives to the current capitalist colonial nightmare.

This speculative yet wholly imaginable novel is told from the heart of an unnamed Anishnaabe community in the north, which becomes a haven for desperate settlers from the south after a mysterious disaster. Rice, an author and journalist from Wasauksing First Nation, assuredly upends tired colonial narratives about saviour settlers, focussing instead on how the small Indigenous community fractures under the threat of invasion and a lack of supplies, and then begins to work towards new beginnings in the aftermath of the distant catastrophe. Bonus: Rice has written a sequel, Moon of the Turning Leaves, which will be published in 2023 — welcome news for those of us who have been asking “and then what happens?” ever since finishing Moon of the Crusted Snow in 2018. -Felix 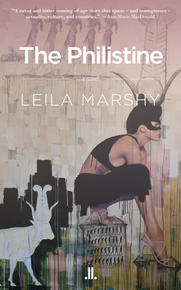 For those who love when a character takes matters into her own hands.

Nadia ditches her boyfriend, leaves the country, and becomes entrapped in a love affair with a woman in Egypt, where her Palestinian father lives and works. While this might make the book seem fluffy, it most certainly is not. Nadia goes to Egypt to find herself; she’s twenty-five, has a boring job and boyfriend, and needs something to change. Going there at first to try to reconnect with her absent father who left her, her mother, and Montreal years ago, she finds herself immersed in drama, a love affair, a new step-family, pushing her to grow up a little and consider what’s important. The book is immersive, the characters are seductive (Manal especially so) and we’re led on a journey that is at once a discovery but never a fetishization. While Nadia is in fact both at home and foreigner, both Arab and not, her journey is more about discovering herself as a young adult in the 80s than a teachable moment about queer Arab existance in the Arab world. I couldn’t put this book down and would recommend it to anyone needing a cozy read to get lost in during the not always fun holidays with family. Nadia might be the perfect companion. -Eli Tareq 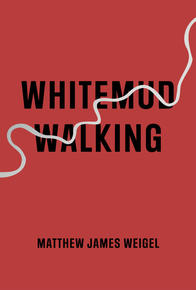 For readers who want to be challenged and inspired to reconsider colonial archives and so-called historical facts, for those who want a book that is more than a text.

A “resistance historiography” that writes against the Canadian state’s treatment of treaties as “historical and complete,” Whitemud Walking is a poetic project that dismantles and refuses the hegemony of colonial archives. Weigel, a Dënësųłinë́ and Métis writer whose own great-great-grandfather was a signing witness of the last numbered treaty of the North West, affirms that treaty is not finite, not a legal document signed in the past and only relevant for as long as its colonial keepers wish it to be; instead he emphasizes treaty’s “infinite incompleteness,” its ongoing reciprocity and obligation, along with the limitations of the flattened colonial archive. The book itself is a beautiful, many-layered thing: it won the 2020-2021 Alcuin Society Award for Excellence in Book Design. Bonus: If you ever have the chance to hear Matthew read, do it! I had the luck to read with him in Edmonton, and it was a treat. -Felix

These books are perfect for the poetry lover who wants a collection that is immersed in the lyric.

These two collections show off Salah’s mastery as a poet. Shaped by irony and subtle humour, both collections do not let the reader pause but rather, barrel forward: “Not so quick. Don’t give it all away. Give her a way. Like that, not like that. Like a sex, as she is, your secret.” Lyric Sexology Vol. 1 is a historical exploration of sex and gender through poetry, that does and undoes the sentence over and over until new meaning making has occurred several times over. Reissued by Metonymy Press in 2017, with a beautiful new cover by Wai-Yant Li & Kai Yun Ching, the collection is an excellent follow-up to Wanting in Arabic, her debut collection, originally published in 2002 by Mawenzi House Press and later re-issued by TSAR Publications in 2013. This collection is made up of lyric poems, ghazals, une écriture feminine, all evading the fixity of language and form. The collection investigates the poet’s relationship to Lebanon, “So you don’t know? I don’t     I,/was thinking of Beirut —     of returning,” gender and sex (“the kind with glam-porno rubber-assed apostrophes to various lovers,” according to Margaret Christakos) and wanders through meaning making, language, and identity. For the reader who wants to read poems that are playful, smart, and inquisitive. -Eli Tareq 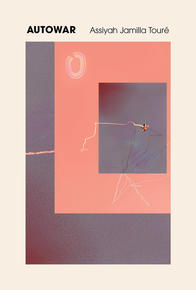 For readers who wish to be startled, who don’t take their poetry lightly, who want to peer into the void of things.

This one is a joint pick! We’ve both had the opportunity to read alongside Assiyah Jamilla Touré, whose performance of their work reinforces the trance-like nature of these poems, the repetition moving them forward, forward, not releasing us from the “the insistence of another blood-filled body/beckoning, trapping/holding, releasing/beckoning/trapping me.” This collection takes us into “each story a story of war,” an auditory propulsion that does not shy away from the violence of our world, the violence inherited and inscribed upon bodies. It plunges into and makes fecund the spaces left by a father’s death, by an absence of peace. These poems insist on revisiting the body as a site of pain—“all my tiny after-wounds,” on working and reworking, shedding layers of clothing, skin, plant matter, pages in order to create “something new where bones used to be.” -Eli Tareq and Felix

Eli Tareq El-Bechelany Lynch has been published in The Best Canadian Poetry 2018 anthology, GUTS, CarteBlanche, the Shade Journal, The New Quarterly, Arc Poetry Magazine, and elsewhere. They were longlisted for the CBC poetry prize in 2019. You can find them on Instagram and Twitter @theonlyelitareq. Their book knot body was published by Metatron Press in September 2020. The Good Arabs is their second poetry collection, and won the Grand Prix du livre de Montréal in 2022.

H. Felix Chau Bradley is a writer and musician living in Tiohtià:ke (Montreal). Their writing has appeared in carte blanche, Cosmonauts Avenue, Maisonneuve magazine, the Montreal Review of Books, and elsewhere. They are the author of Automatic Object Lessons, a poetry chapbook. They are the Fiction Editor for This Magazine, and the host of Strange Futures, a speculative fiction book club. Personal Attention Roleplay is their first book.

Many thanks to Eli Tareq and Felix for their gift guide picks! Catch up on our expert recommenders' picks here. 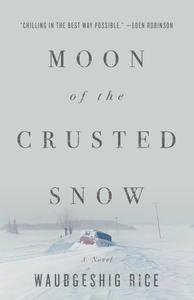 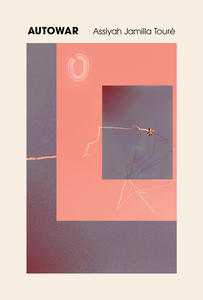 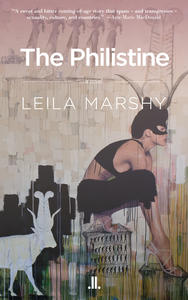 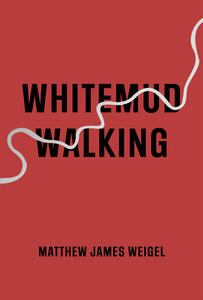 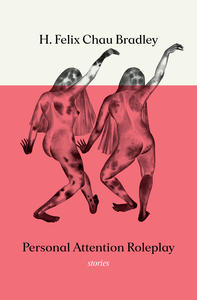 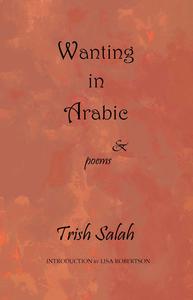 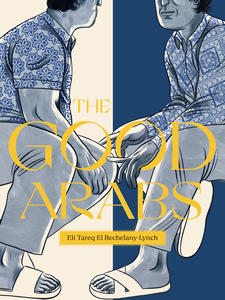 January 24, 2019 by Jennifer Bowering Delisle
Under the Cover: 150 Years Up North and More