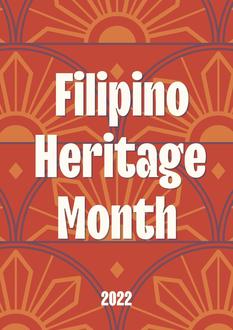 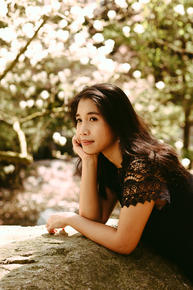 Leah Ranada was born in the Philippines. She moved to Canada in 2006, shortly after graduating from University of Santo Tomas in Manila. She attended The Writer’s Studio at Simon Fraser University in 2013. Her short stories have appeared in On Spec, Room Magazine, Santa Ana River Review, Scarlet Leaf Review, and elsewhere. Leah has brought her administrative and editorial skills to legal, settlement services, and academic workplaces. She lives in New Westminster and blogs at leahranada.com. The Cine Star Salon (Newest Press) is her debut novel.

The Cine Star Salon: Philippine-born Vancouverite Sophia is most grateful for two things: her modest hair salon and Adrian, her mild-mannered fiancé. She is eager to get married, move away from her highly educated but career-frustrated parents, who believe that their daughter can be so much more than a beautician. Then Sophia's estranged friend reaches out from Manila, desperate for help. After a dubious accident, her fiery Auntie Rosy is on the verge of losing the Cine Star Salon--the place where Sophia first felt the call to become a hairstylist and salon owner. Coming to her auntie's aid is not so easy though. Sophia worries helping might reopen old wounds and threaten the bright future she has planned. Leah Ranada's debut novel is a graphic and engaging depiction of the importance of women's work and the loyalties that connect friends across oceans. The Cine Star Salon marks the entry of a vital new voice in Canadian literature.

Therese Estacion is part of the Visayan diaspora community. She spent her childhood between Cebu and Gihulngan, two distinct islands found in the archipelago named by its colonizers as the Philippines, before she moved to Canada with her family when she was ten years old. She is an elementary school teacher and is currently studying to be a psychotherapist. Therese is also a bilateral below knee and partial hands amputee, and identifies as a disabled person/person with a disability. Therese lives in Toronto. Her poems have been published in CV2 and PANK Magazine, and shortlisted for the Marina Nemat Award.  Phantompains (Book*hug Press) is her first book.

Phantompains: Therese Estacion survived a rare infection that nearly killed her, but not without losing both her legs below the knees, several fingers, and reproductive organs. Phantompains is a visceral, imaginative collection exploring disability, grief and life by interweaving stark memories with magic surrealism. Taking inspiration from Filipino horror and folk tales, Estacion incorporates some Visayan language into her work, telling stories of mermen, gnomes and ogres that haunt childhood stories of the Philippines and, then, imaginings in her hospital room, where she spent months after her operations, recovering. There is a dreamlike quality to these pieces, rivaled by depictions of pain, of amputation, of hysterectomy, of disability, and the realization of catastrophic change. Estacion says she wrote these poems out of necessity: an essential task to deal with the trauma of hospitalization and what followed. Now, they are demonstrations of the power of our imaginations to provide catharsis, preserve memory, rebel and even to find self-love. 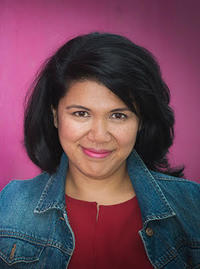 Marie Beath Badian is a Toronto playwright, actor, and dramaturge. Her work includes Prairie Nurse (J. Gordon Shillingford), The Making of St. Jerome (nominated for three Dora Mavor Moore Awards), Mind Over Matter, and Novena. In addition to a CBC Radio Drama adaptation of Novena, she has also written for CBC Radio’s Outfront. Marie Beath has been playwright-in-residence at fu-GEN Asian-Canadian Theatre Company and with Project Humanity. Marie Beath was a member of the HotHouse Playwright Unit at Cahoots Theatre Company and a member of the 2013 Tarragon Playwright Unit. She spent two seasons as director of the Blyth Festival Young Company, two seasons as co-director of Youth Programs at Nightwood Theatre, and two seasons as Associate Artistic Director/Associate Artist at Theatre Direct Canada. Marie Beath is a graduate of the Ryerson Theatre School.

Prairie Nurse, which premiered at the Blyth Festival, is a comedy about two Filipino nurses who come to work at a small-town Saskatchewan hospital in the late 1960s. Cultural clashes, personality differences, homesickness, and the amorous but dim-witted goalie from the local hockey team complicate the women's lives. Based on the true story of her mother's immigration to Canada, Badian's play is part romantic comedy, part farce, and part cultural history.

Adrian De Leon is a writer and educator from Manila by way of Scarborough. He is the author of two poetry collections: Rouge (Mawenzi House, 2018), and barangay: an offshore poem (Wolsak & Wynn, 2021). He lives in Los Angeles, where he is an ethnic studies professor at the University of Southern California.

Rouge: This series of poems is a response to the 2012 mass shooting at a block party on Danzig Street, Scarborough (Toronto). The city's east end becomes a source of poetic inspiration, and the intersecting subway lines provide the organizing structure. From west to east, and north to south, Kipling to McCowan, Finch to Downsview, the stations on the way inspiring form, voice, and content, meditation, commentary, and geometry. The City is the Poem.The Discovery Walk, inviting my well-worked Clarksto pry my feet from the confines of the station, wasn't necessary to make a most marvelous Discovery:the bus sign, hung with steel from Old Mill.

barangay: As beautiful and varied as an archipelago, barangay is an elegant new collection of poetry from Adrian De Leon that gathers in and arranges the difficult pieces of a scattered history. While mourning the loss of his grandmother who "lived, loved and grieved in three languages," De Leon skips his barangay, which is both a boat and an administrative unit in the Philippine government, over the history of both his family and a nation. In these poems De Leon considers the deadly impact of colonialism, the far-reaching effects of the diaspora from the Philippines and the personal loss of his ability to speak Ilokano, his grandmother's native tongue. These are spare, haunting poems, which wash over the reader like the waves of the ocean the barangays navigated long ago and then pull the reader into their current like the rivers De Leon left behind. 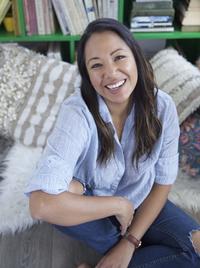 Andrea Mapili is a playwright, movement director, choreographer, dancer, and somatic practitioner based in Toronto. In November 2017, she choreographed a production of Cassettes 100, a one hundred–person interarts piece at the Young Centre for the Performing Arts. In addition to co-writing Through the Bamboo (Playwrights Canada Press), she was also Movement Director and Assistant Director. Andrea is a Registered Somatic Movement Educator and a Tamalpa Practitioner who offers private coaching and group workshops specializing in embodied public speaking, somatic awareness, connected communication, and creativity for health and wellness. She is a graduate of the Tamalpa Institute and holds a B.Sc. in Biology from the University of Western Ontario. 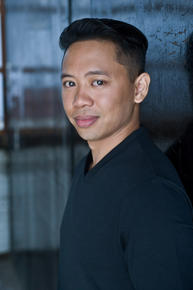 Byron Abalos is a Filipino-Canadian playwright, actor, and producer from Toronto. His play, Remember Lolo, won the NOW Magazine Audience Choice Award at the 2005 SummerWorks Festival. In 2011, fu-GEN Asian Canadian Theatre premiered his play Brown Balls at the Factory Studio Theatre. As part of the 6th Man Collective, Byron co-created Monday Nights, an interactive basketball performance, which has toured across Canada. NOW Magazine named him one of Toronto’s Top 10 Theatre Artists for 2010. Byron has a BFA in Theatre Acting from Ryerson University, and was an inaugural Bob Curry Fellow at Second City. He is also the co-writer of  Through the Bamboo (Playwrights Canada Press).

Through the Bamboo: Twelve-year-old Philly is literally pulled into an action-packed adventure while mourning the loss of her lola when she opens an old book and finds herself tossed into the fantastical land of Uwi. In Uwi, memories are stories, and all stories are forbidden since the datu’s storytelling-loving wife died and his youngest daughter Nale disappeared. Now his remaining daughters, the Three Sisters, rule with darkness in their hearts. So when Philly appears, the duwende believe that she is Nale and the key to saving the kingdom. Can Philly save Uwi while searching for her lola to bring her back home? Similar to The Wizard of Oz, The Chronicles of Narnia, and Alice in Wonderland, this unique Filipinx Canadian tale inspired by Philippine mythology shows the value of keeping memories alive and explores how families deal with loss. 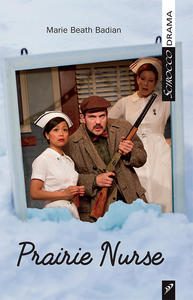 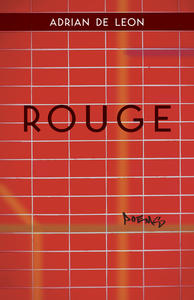 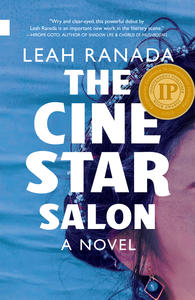 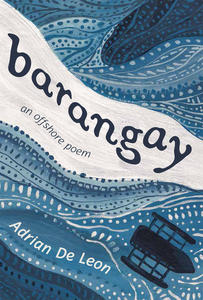 All Queued Up: Your Bookish Fall Lineup, Week 4