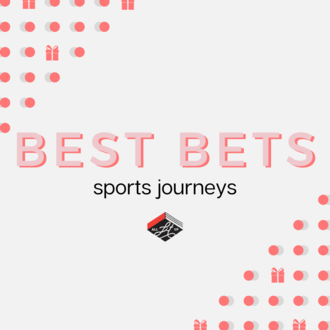 Sports fans, this Best Bets day is for you (or your like-minded giftees). We recommend Jason Smith's gritty baseball underdog novel  The Closer (Now or Never) and sportswriter Joshua Kloke's  The Voyageurs (Dundurn Press), a look at the meteoric rise of the Canadian men's soccer team and their recent qualification for the World Cup.

The Closer by Jason Smith (Now or Never)

Destined for baseball stardom as a first-overall pick, the protagonist of The Closer instead parties his way out of his major league career before it even starts. Back in his hometown of Toronto, the GM of the Toronto Blue Birds (three guesses on which team that's supposed to be) makes Casey an unlikely offer involving the team's star closer and dreams of winning the championship. This novel is gritty and hilarious: perfect for baseball fans (especially those who might still be nursing a certain loss to Seattle from earlier this year). 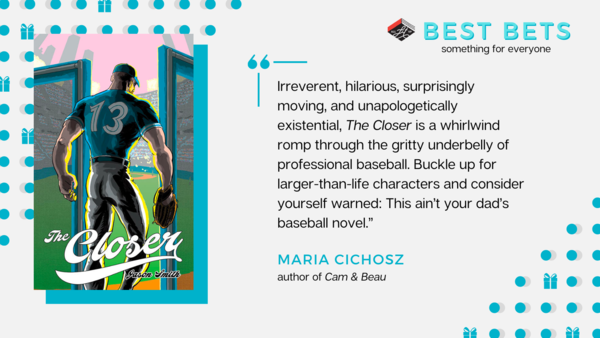 Buy The Closer for 15% off (with free shipping in Canada)!

2022 marked the first year the Canadian men's soccer team has qualified for the World Cup since 1986 - nearly 40 years ago. The Athletic writer Joshua Kloke traces the team's falls, false starts, and finally, their rise and readiness to take on the world stage in The Voyageurs: The Canadian Men's Soccer Team's Quest to Reach the World Cup, as well as how the Canadian public has embraced the sport since the last time they were on top. 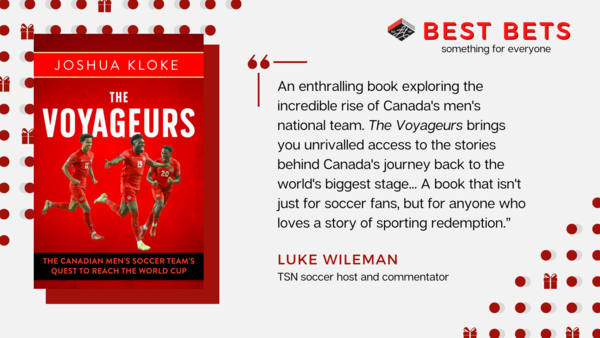 “There was no better story on the planet in all of World Cup 2022 qualifying than Canada. Joshua Kloke's page-turning account does the best job I've seen of explaining the path of Canada's rise through the people closest to it over the years. You come away from reading this book with even greater respect for those who have made it happen.” — Grant Wahl, author of The Beckham Experiment

“Led by golden boy Alphonso Davies, this generation is special… Kloke not only illuminates the path this golden generation took to the World Cup, but brings you through all the integral moments in the story of Canadian soccer.” — Tom Bogert, MLS and US men's national team insider

Buy The Voyageurs for 15% off (plus free shipping in Canada)!

Don't touch that dial: there's plenty more #ALUbestbets picks still to come. Catch up on the rest of these extremely giftable books here.

If you have some nice things to say about these picks, please do! Share in the comments below or on socials @alllitupcanada, with the hashtag #ALUbestbets. 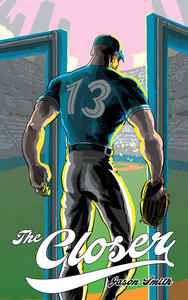 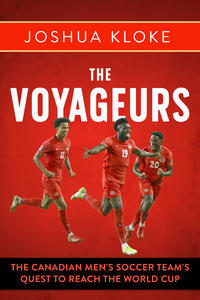 March 20, 2019
Sisters are doin’ it for themselves: Creating the cover for Sarah Barmak’s Closer