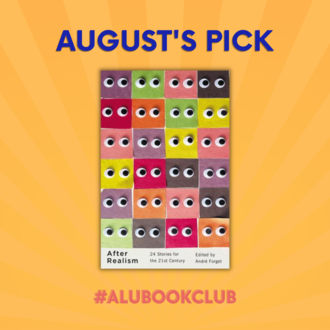 The ALU team met via Zoom to gush over the varied stories in our August book club pick - the anthology  After Realism (Véhicule Press) - and, spoiler alert, suggest that it might be the most ALU book club pick of all time (?!). Read on to catch some of the highlights of our discussion, and of course, get our questions for your own book club meeting. 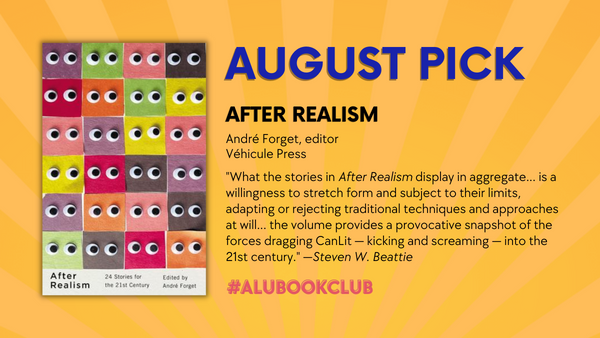 1. Which story/stories were your favourite? Which one(s) surprised you the most?

ALU Note: It was so hard to pick favourites! So we've noted some surprises.

"[Camille Grudova's] 'Madame Flora's' felt very familiar when you started reading it, you think, 'Oh, this is a Victorian kind of time.' But then, they're talking about electricity and then they're like kind of hinting at other things that are like much more modern. And you're like: wait a minute."

"Paige Cooper's story 'Record of Work'; just there's not a bad paragraph in it. Not a bad line. I'm focusing on the style here but the content is also compelling. You're like: What is going on in this world? But the the stuff is just jammed with interesting details, but it's a spare style of writing, very economical."

"Now, did you guys note that [David Huebert's] 'Chemical Valley' took place in Lambton County, which is where Gwen was from in Ring [our July Book Club pick]?"

"...if you're talking about experimentation or kind of that moving beyond realism, from a style point of view. I noticed [John Elizabeth Stinzi's 'Going Towards Gadd'] had a table in it, and other stories have like fragmented, numbered sections. And I just... that is my jam."

"Yeah, it's like [Jennifer Egan's] The Visit from the Goon Squad kind of powerpoint presentation."

"['Tita Esme'] was one of the ones that was more realistic and more in the tradition of realism. But tackling newer experiences in the immigrant experience."

The ALU team calls it: After Realism may be the most ALU book club pick of all time.

2. This anthology features 24 authors, and many of the stories are from previously-published collections. Were you already aware/a fan of any of these writers/their collections? Whose work would you like to read more of?

"I'm going to get [Camilla Grudova's] The Doll's Alphabet."

"Okay, I want that one as well. I'm pretty sure I still have the sewing kit [Coach House Books] did as a promo still sitting on my desk as a reminder at some point that I need to read this collection."

"Yeah, it was my favourite swag item of all time."

"Yeah, that short story just hit me in the face!"

"I was laughing my way through it because he's just playing with language, and like half those words I don't even know if they were real, or if he's using some kind of vernacular, that he created or stole from the art world, or it's a send up of the art world. But like, whoa, Shakespearean-level insults."

"Christine Valdnais's story, the last one, where the eco-collapse has kind of happened, and humanity has adapted in various ways. It's interesting because a lot of the story is focused on this island population who are sort of isolated. Her book  Fauna really evokes that sort of tension with humanity and nature and technology, and what we're doing."

"I also love Casey Plett, and I was delighted that her story had a talking cat, and that collection is being republished by Arsenal."

3. This is the first multi-authored story anthology we've picked for book club - in the past they were single-authored collections. How does the experience change when reading a story collection vs anthology? What do you like about each? What surprising links did you find between these stories, all the same?

"I prefer multi - I love an anthology with lots of different writers. I feel like sometimes, when the collection is from one author, like the strengths are the strengths. But then, you might tire of the weaknesses or the stories are too similar or something. And I mean this is just such a variety."

"It's not often that you get a short story writer who has such an amazing variety and breadth to their storytelling, that every story can offer something completely new to you. Where this collection, it does: everybody brought something interesting and unique to it, even where they were tackling really similar themes or ideas. It really forced me to stop and think about each story, and summarize it in and of itself, and not just move into the next one."

"I did find when I was reading between one and another they would kind of like bleed, and a really interesting thing would happen: The Carleigh Baker story, and the Ryan Avanzado, his story before that; they were both about families, and some kind of crisis, and my mind started putting them pushing them together, even if they weren't the same."

"Sometimes one would just kind of hit you in the face, like, this is different. I'm thinking of the Fawn Parker story, which is only three pages, and it was just so weird and wonderful."

"There was a lot of anxiety and mental health. Different experiences with mental health states explored through these stories, and a lot of deaths - more death than I expected. There's a darkness that kind of flows through this, an existential threat in the background of all of these stories that kind of stood out to me even though they're all treated in a very different way there was that similar feeling in the background of it."
"It's like a generational malaise kind of thing that's being picked up on, there was the Jessica Johns story about writing eulogies for people and and like really deep, deciding how these people that either close in her life or people that she'd just met, how they would die and writing their eulogy. But then there was Julie Mannell's story a few after, and that one was also about death, like the narrator was struggling with her relationship with her boyfriend and contemplating suicide."

"There's also the cli-fi approach, eco stories like 'Chemical Valley' and the Cody Klippenstein story about the dinosaur."

"Class and economic things are a part of a lot...a lot of the characters are struggling or, you know, confronted with wealth, even if they don't themselves have access to it... Like the Casey Plett story. The woman in the story has a gig economy-style job, driving escorts around. I think a lot of writers probably feel that anxiety, anyway."

4. Did you read the introductory essay by editor André Forget? (before or after?) Did it shape your opinion of the collection?

"I read it first, and I thought I'm going to have to really think hard about these stories while I'm reading them."

"I read it last. I always read the essay about the book last, because I want to be able to have my own opinions of what's going on. I find I get very influenced by people who are pointing things out for me. But I love that he referenced André Alexis in the intro."

"Yeah, it was very validating for book club."

"I highlighted a little short line from it, and if you don't mind I'll read it out loud, 'cause I think this is an important statement, He said: 'These factors [he's talking about all these different like we've just talked about the economic factors, the gig economy] have come together to create an emerging literary culture that is indifferent to nationalism, entrepreneurial, pessimistic about the odds of professional success, and open-minded on questions of form and style.' I just thought: that's it. That's the capsule summary of this whole thing."

"The line I really like stuck for me was that realist style can't cope with reality as we now experience it."

5. As this is an anthology of stories "after realism" - discuss how they resemble short stories you've read through the canon, and how they subvert the form.

"I'm really not a huge fan of super-realist short stories written more than 20 years ago. But I do like these and I have a lot of the newer collections of short stories that I've read from emerging authors. So I think I lean towards the fantastic or the realist with a spin on it that then takes it somewhere outside of realism."

"I think it's kind of funny that we reward the short story writer with taking a huge narrative risk like [speculative or the fantastic.] And then we also kind of punish the novelist that tries to do that because they're like, 'Why aren't you being serious? Why are people melting together in your novel that was perfect before you started doing this?' It's such a weird split but I think needs to happen less, like when something suddenly is like long form speculative, then it gets pulled into a certain area and is suddenly not 'serious literature' anymore."

"It's easy to suspend your reality for a short story, whereas like sometimes it gets a bit harder to to suspend your belief for an entire novel or where if it's not done really well, there might be things that kind of interrupt that for you. Whereas a short story tends to be so tight and so focus that you can throw that one weird element in there and like, you don't have to sustain the entire world around that one element. It can just be weird for a minute and that's OK. And so I think that's what makes short stories really exciting."

"I'm so happy we were reading a short story collection because I just adore them."

Download our discussion questions in a handy printable for your own book club chat - clicking begins a PDF download.

Have you read After Realism? Let us know your answers to our ALU book club discussion qs in the comments below! And, if you happen to take a pic of your club reading After Realism, share with us @alllitupcanada.

It's been quite the post-realist month, but it's not over yet! You can still get  After Realism for 15% off until August 31. Next week, we wrap things up with book recommendations for what comes after After Realism. 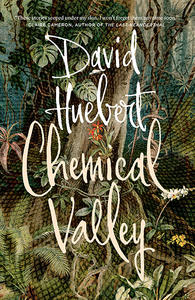 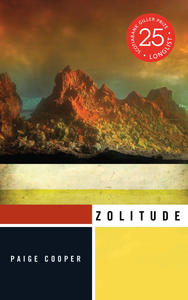 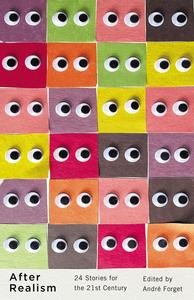 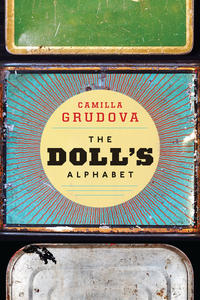 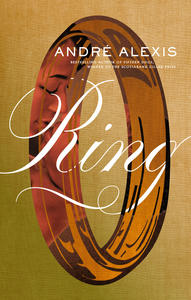 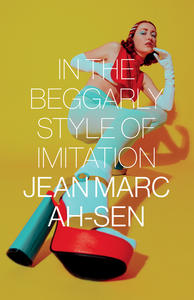 In the Beggarly Style of Imitation