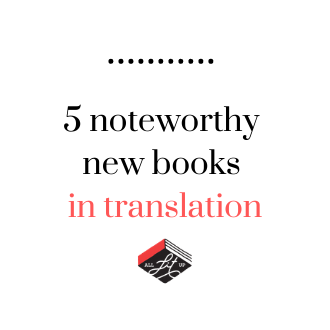 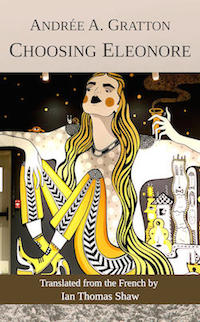 Choosing Eleonore  by Andreé A. Gratton, translated from the French by Ian Thomas Shaw (Guernica Editions)

Marianne is certain of Eleonore's love for her, and nothing will change her mind. But Marianne has never even spoken to Eleonore, and it immediately becomes clear that her perception of reality is far from sound... 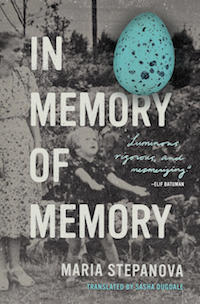 In Memory of Memory by Maria Stepanova, translated from the Russian by Sasha Dugdale (Book*hug Press)

From essay to fiction, memoir to travelogue, and historical documents, Maria Stepanova deftly employs a unique patchwork of literary forms to assemble the story of one seemingly ordinary Jewish family and their survival through the last century. With her bold, intelligent and poetic writing, Stepanova is being lauded as one of today's contemporary masters of Russian literature, alongside International Booker Prize-winner Olga Tokarczuk. 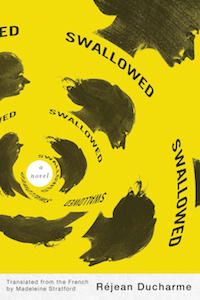 Taught within schools as a cornerstone of Québecois literature for over 50 years, Swallowed or L'Avaleé des avaleé may already be a familiar story for many French Canadians. Véhicule Press brings this out-of-print text back to life with a translation by Madeleine Stratford, making this English edition available for the first time within Canada. Told through internal dialogue, Swallowed is the story of nine-year-old Berenice as she grapples with her dysfunctional family relationships and feeling trapped in her own home. When her rebellion becomes too much to control, Berenice is sent to live in New York City, where her ultra-religious relatives push her to new extremes. 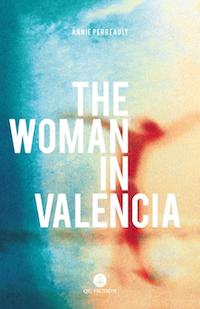 The Woman in Valencia by Annie Perreault, translated from the French by Ann Marie Boulanger (Baraka Books/QC Fiction)

With lockdowns in place across many parts of the globe, some of us feel like we could use a vacation...but maybe not this one. While on a trip with her family to hot and sunny Valencia, Claire Halde witnesses a shocking incident on the beach that sends her life into a dark, downward spiral, altering the lives of three women—past, present and future. 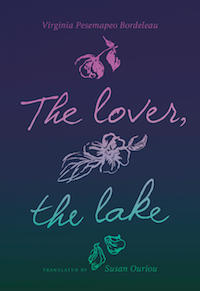 The Lover, the Lake by Virginia Pesemapeo Bordeleau, translated from the French by Susan Ouriou (Freehand Books)

Available for pre-order on All Lit Up

Woman in Valencia, The 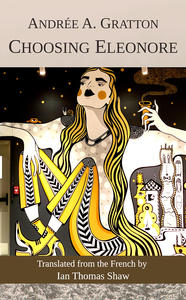 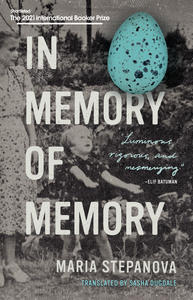