In tough times, it can sometimes be the classics that calm our nerves and wrap us in a warm blanket of nostalgia. Today's Watch This, Read That brings us a blast from the past with three films all set in yester-year paired with books that all offer refreshingly different perspectives. 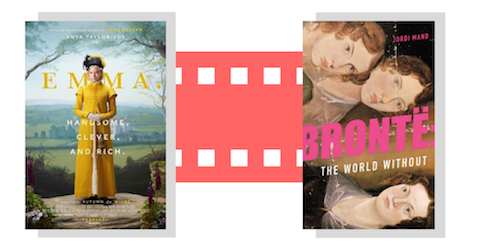 Read That: Bronte: The World Without by Jordi Mand (Playwrights Canada Press)

The recent release of this new adaptation of the classic Emma was one of the first films born into this new 'Watch on Demand' world - skipping theaters and heading straight for your living room. And, honestly? We don't mind! *Immediately changes into sweatpants* If you're not a strict adherent to either the Austen camp or the Bronte camp, this pairing might just tickle your fancy – in a totally unexpected way. Because, while Emma seeks happiness through devious matchmaking, and a series of romantic foibles, the women of Bronte are more concerned with careers over potential suitors. In an effort to support their struggling family, the pioneering Bronte sisters put their own personal enjoyments aside, turning their passion for writing into a means to survive. With such high stakes, the three form jealous rivalries that threaten to tear them, and their careers, apart. 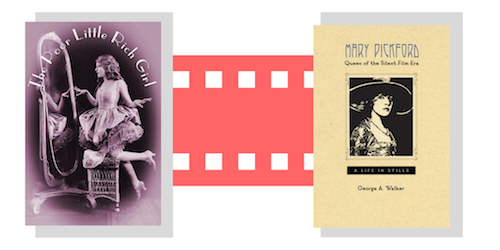 Read That: Mary Pickford: Queen of the Silent Film Era by George A. Walker (Porcupine's Quill)

We're taking it all the way back to 1917 with this one! The Poor Little Rich Girl was one of the films that helped solidify Mary Pickford's career in the motion picture industry and establish her title as QUEEN of the silent film era. Watch Mary in action in this black and white classic that tells of a lonely girl born to rich, selfish parents, then pick up George A. Walker's creative wordless biography on Mary that tells the story of her life through the art of the woodcut. 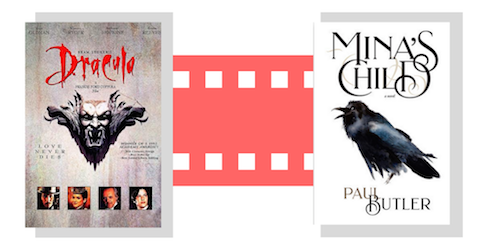 If you grew up in the 90's and have any interest in horror (or maybe just a thing for Gary Oldman), you've probably already watched Francis Ford Coppola's adaptation of Bram Stoker's Dracula. With it's dark, moody, goth vibes and the great Keanu Reeves...what more do you need? You need Mina's Child – a dark, refreshing extension of the beloved classic that pulls some of it's main characters and their offspring into the 20th century for an adventure that promises to reveal a dark family secret...

Keep reading for more Watch This, Read That recommendations on the All Lit Up blog! >> 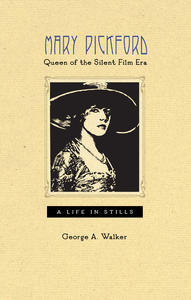 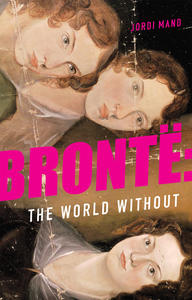 Brontë: The World Without