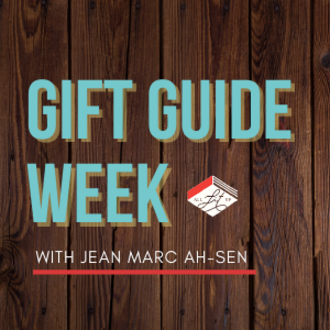 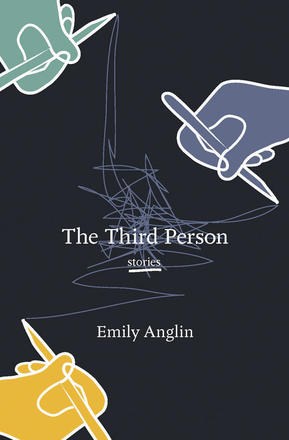 The Third Person is a miracle of narrative economy. I’m less interested in books that cross that 150-200 page mark if I’m being honest—in the immortal words of Johnny Ramone, “people have places to be, things to do.” Anything beyond that size starts to bloat and sag, and gnaw away at my mind like a psychic hangnail. Emily Anglin is one of the most remarkable writers I’ve come across in the country working in this zone of brevity. Entire universes populate in the breadth of each carefully considered word, in stories flooded with undercurrents of dread and impotence about the broken clockwork of human relationships. Organized around a galvanizing conceit of what happens when a third individual complicates the harmonious dynamic between couples, The Third Person cements Anglin as a seismic force in the national literary landscape. Emily’s follow-up novel The Gorgon is one of my most eagerly anticipated future reads.

For the forty-something rockist roommate 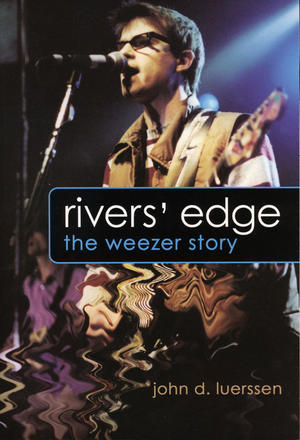 I love a good music biography or memoir. I admire the delicate balancing act between insecurity, rodomontade, affected candour, and the challenge of elevating the mythos of a musical act through some sort of lucre-hunting literary supplement. Usually, it’s a recipe for quiet disaster. John D. Luerssen's exhaustive, NDA-laden look behind the many bands affiliated with the Rivers Cuomo-fronted alternative rock outfit (The Rentals, Space Twins, the Special Goodness) has more than its fair share of tequila-Ritalin benders, groupie mistreatment, and ego-driven dysfunction to satisfy even the most Weezer-weary of readers. Fred Durst's distinctive red caps being stolen out of his Interscope Records office armoire so they could be auctioned off for the benefit of a rape crisis centre is just the tip of the emo iceberg. Luerssen’s book is luckily saved from the ignominious but all too common fate of journalist-penned biographies that can’t resist the temptation to dabble in dodgy lyrical analysis. A must read if only to discover how Cuomo convinced Michael Jackson’s lawyer to manage his colour-coded music publishing empire. 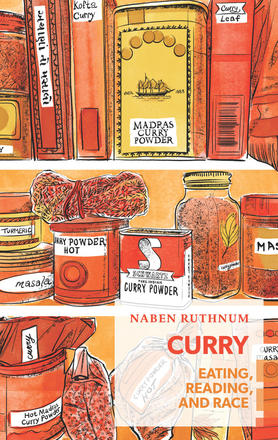 Naben Ruthnum is out for blood in this Coach House Books Exploded Views installment on how food writers misconceive the role and importance of that signature spice in haute cuisine. Whether as a metonym for brown identity in food writing, or a strain of traditionalism in diasporic novels Ruthnum calls “currybooks,” no subject even tangentially related to how curry is consumed in the world escapes his piercing deliberations. The book even starts off with a savage impersonation of how one such currybook could get the ball rolling, bringing Ruthnum’s own recollections of his first trip to Mauritius to the fore. I found myself ironically connecting with much of this material, wanting this arch dining companion to take me down below the cruising altitude of his food reveries into the emotional depths of our shared cultural heritage. Filled with recipes and rib-tickling takedowns of the stuffiest food critics, Curry is as much an interrogation of our relationship with our stomachs as our aesthetic sensibilities, brought off with venom-spitting precision. 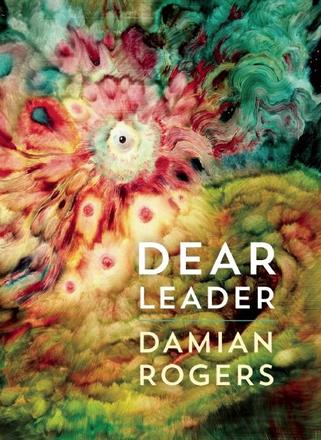 This is one of my favourite books of poetry to come out in the past decade. The poems crackle with the ephemerality of the form, but also revel in the impossible anchors of existence—the rattling oblivion of drugs, the zen lucidity experienced in the company of children, or the mnemonic betrayals of old photographs. It’s this contraction of events and memories into diamond doses of profundity that makes Rogers one of the preeminent talents working today. These silhouettes of time are often characterized by an evasiveness that takes on a mystical quality. If Jorie Graham played a game of broken telephone reading passages from Thus Spake Zarathustra, the groundwork would be set for understanding the fertile ground Rogers is breaking with this hypnotizing work. Poetry can render abstractions of the mind intelligible in the exact degree that it obscures the soul which devised it: pedants call this lyrical martyrdom, but poets might grouse and call it an act of apostasy. Dear Leader is caught between these poles of reading, occupying a space of new frontiership whose poetical trajectories can only be guessed at and glimpsed.

Jean Marc Ah-Sen is the Toronto-based author of Grand Menteur, which The Globe & Mail selected as one of the 100 Best Books of 2015. The National Post has hailed his work as "an inventive escape from the conventional." He lives with his wife and sons.

Thanks to Jean Marc for these rad book recs for all kinds of giftees on your list. Stay tuned this week for even more recommendations from authors. 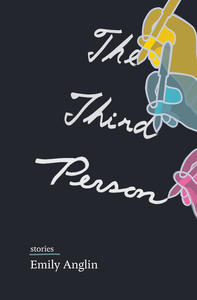 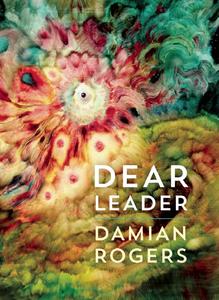 In Review: The Week of March 19th