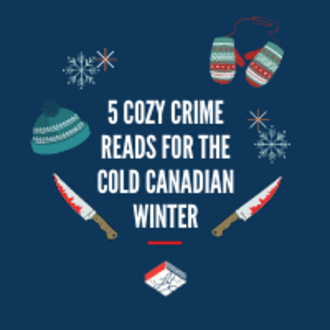 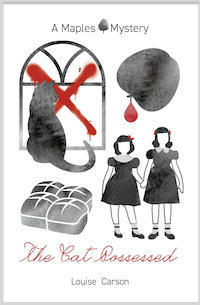 The latest in the Maples Mystery series reunites us with beloved artist Gerry Coneybear and welcomes us back into the home she inherited from her Aunt Maggie—along with her 21 cats! It's April, and on top of all her aunts old debts, Gerry has bills of her own to pay, including costs from her recently self-published children's book The Cake-Jumping Cats of Dibble.

But these worries soon begin to take a back-burner to the strange things starting to happen around her. A weird cat, vandals, stalkers, ghosts, and a suspicious death put this cozy mystery at the top of our list of reads to snuggle up during the holidays.

Other books in this series you won't want to miss: The Cat Among Us, The Cat Vanishes, The Cat Between. 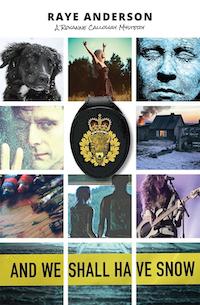 And We Shall Have Snow by Raye Anderson (Signature Editions)

When a well-known star in Cullen Village's music scene turns up dead at the local dump, Corporal Roxanne Calloway is called away from the city to take the case. New to the RCMP, the ambitious Calloway gets straight to work, but it's not long before another frozen body turns up. As the winter snow deepens and rumours begin to fly within the local book club and community Calloway is left to sort through complex clues and pry loose the tightly held secrets of the village in an effort to solve the case. 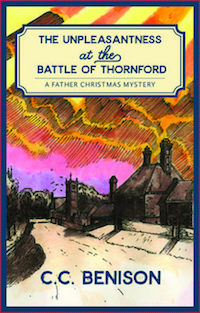 The Unpleasantness at the Battle of Thornford by C.C. Benison (At Bay Press)

Reverend Tom is back and at his best in this new installation of the Father Christmas Mystery series. Past and present are pitted together when a costumed and impaled body turns up after the historical reenactment of the 16th century Battle of Thornford. One thing is clear: this is no accident. C.C. Benison will keep you tea-totally absorbed and hanging on to every twist and turn to solve the mystery alongside the villagers of Thornford Regis and the compassionate Father Tom Christmas. 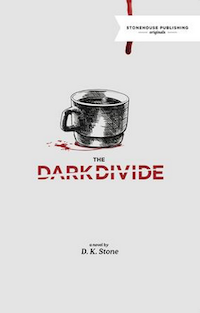 Small towns hold dark secrets, and Waterton is no exception. When the hotel that American ex-pat Rich Evans once managed goes up in a fiery blaze, he is charged with arson. Other than the local mechanic Lou, most of the town believes him to be guilty. Things get even darker when dead animals start to turn up within the community and the safety of the locals is threatened. A fingerprint from the fire could be just the clue Evans needs to exonerate himself, connecting the crime instead to a decades old murder committed by someone who will do anything to protect their web of secrets. 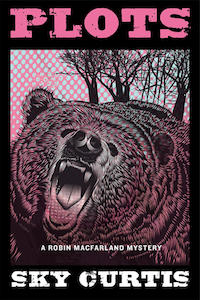 This cozy crime has a refreshingly environmental slant with its main sleuth the smart and funny Robin Macfarland a journalist for a major Toronto newspaper, writing for the Home and Garden section. When the daily news cycle gets a little stale, Robin is sent off on assignment to Huntsville, Ontario to dig up some dirt on the environmental impacts of a local real-estate development. With her best friend, the fiesty crime reporter Cindy in tow, the two are shocked by the discovery of a body near Robin's cottage that appears to have been mangled by a bear. But could this be a disguise for murder?

Catch other titles in the Robin Macfarland Mystery series from Inanna Publications, including: Flush and Traps. 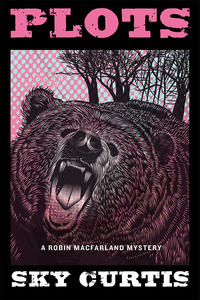 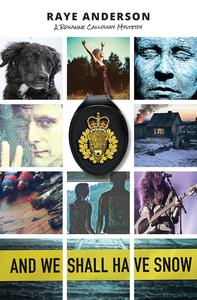 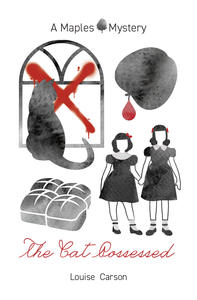 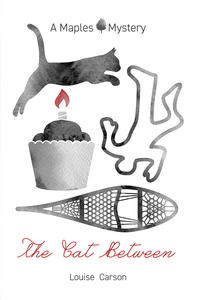 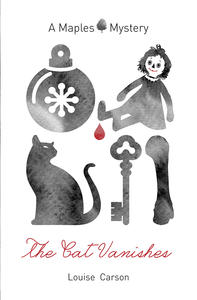 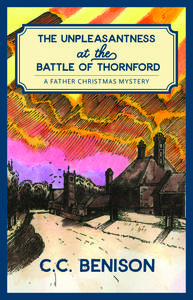 The Unpleasantness at the Battle of Thornford 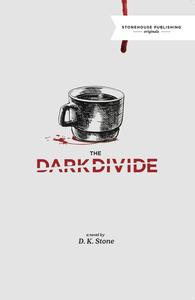 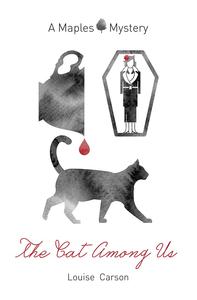 Cat Among Us, The 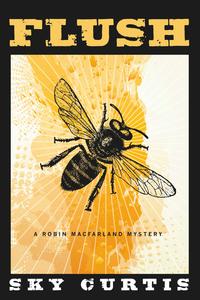