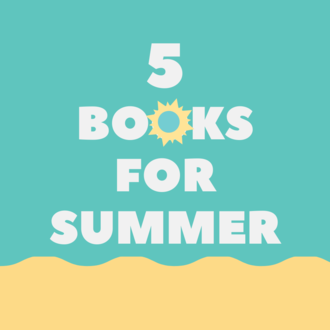 We've got a roundup of five books for all kinds of summer reading tastes—from a page-turning action-adventure to the "Fast Car" of novels to a queer slice-of-life drama, our book recommendations will fit all of your summer reading moods. 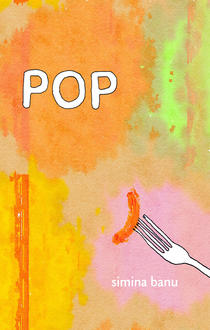 If a clever book of poetry is what your reading pile needs, Simina Banu’s POP will fit right in. In a junk food fight of poetic styles, POP portrays the intensities of a volatile relationship through a variety of lenses giving the traditional love poem a shakedown. A perfect poetry read for the summer — sometimes it’s sweet, sometimes it’s sour, but mostly it’s refreshing. 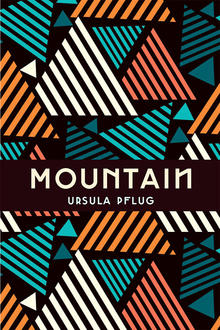 Mountain is a delicate, but powerful read for a breezy summer day. This coming-of-age story follows seventeen-year-old Camden who splits her time between two worlds—her father’s Rockstar lifestyle and her mother’s hippy “hardware geek” culture—until one summer when she follows her mother to a healing camp on a mountain in Northern California only to be abandoned there to fend for herself. This one’s a page-turner you won’t soon forget. 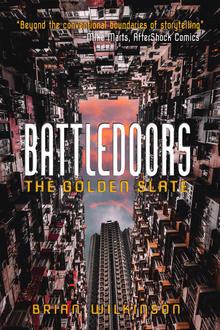 If you’re looking for some action-adventure with a side of teen angst, look no further than Brian Wilkinson’s Battledoors, a story that follows Owen, a lonely sixteen-year-old dealing with the unexpected death of his mother, a fresh move to Toronto, and some high school bullies. But his luck soon changes when he happens upon an item, The Golden Slate, that has the powers to make his bleak and mundane life way more interesting. With magical creatures and a strange world to navigate, Owen is transported into his very own choose-your-own-adventure story as he is put through a series of trials in order to return home. This fast-paced, fun, and fantastical read is just what summer ordered. 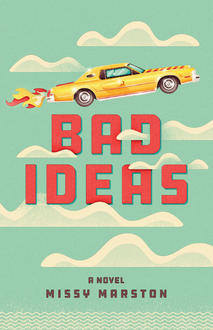 Cue up Tracy Chapman’s “Fast Car” for this wild ride of a novel by debut author Missy Marston: set in fictional Eastern Ontario in the 1970s, Bad Ideas is a funny, bingeable story about the complexities of love and family. Main character Trudy works nights in a linen factory, takes care of her niece with the help of her mom, and avoids romance at all costs—until aspiring daredevil Jules Tremblay rides into her life. Loosely inspired by Ken “the Crazy Canuck” Carter’s attempt to jump the St. Lawrence River in a rocket car, Bad Ideas peeks under the hood of the inner lives of small-town Ontarians who chase thrills and, well, bad ideas. 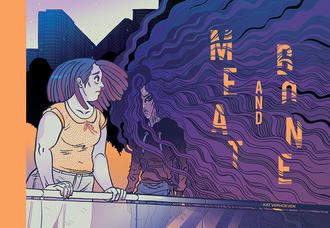 Kat Verhoeven’s beautifully illustrated graphic novel Meat & Bone is a queer slice-of-life drama set in Toronto about three best friends who navigate relationships and food. Originally a popular webcomic, Meat & Bone explores some big topics: eating disorders and disordered eating, body image issues, polyamory, and what it is to be a woman in the modern world. It asks us: “can we really have it all? and also, “do we want it all? 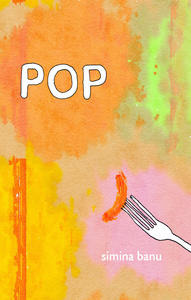 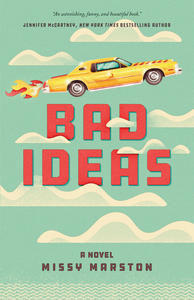 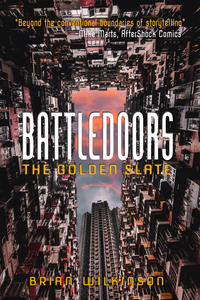