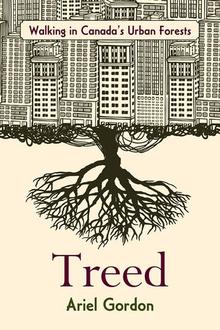 Under the Cover: Walking the urban forest in Treed

Ariel Gordon's essay collection Treed (Wolsak & Wynn) is a walking tour of the urban forest: from the effects of climate change on the urban forest to foraging in the city, the essays explore our relationship with the natural world. Below Ariel shares about how trust was the starting point in bringing her book into the world.

I write because it’s how I process the world around me, like a wonky computer. But I wrote Treed: Walking in Canada’s Urban Forests because of Noelle Allen at Wolsak & Wynn. Treed was only a figment when I proposed it to her, two crudely-written essays, pitched on a park bench at an academic conference in St. Catherine’s.

Once I got home, I sent Noelle those two essays, propped up by a proposed structure for the book. We came to an agreement and I was assigned a publication date.

Publishing poetry is different. You send a manuscript to a publisher and once it’s accepted, you’re assigned an editor and pub date, sometimes two years in the future. A lot of the time, poets have their next book finished by the time the launch happens.

For Treed, I had a pub date before I had a book.

Writers are supposed to be outwardly grateful to their editors, to their publishers, even if behind the scenes it was one big screaming match. Writing Treed was far from easy, but I can honestly say that I wouldn’t have finished it without Noelle.

I didn’t know that was how it was going to go at the beginning, but I’d always been interested in working closely with an editor. I’d always wanted to work on something cooperatively, collaboratively, with an editor. And, having seen the other nature-y non-fiction written by poets that Noelle had published, I knew that Wolsak was the right home for my book.

I sent essays on as I finished them, so that Noelle knew that I was working on the book—so that I knew I was working on the book—instead of waiting until the manuscript was finished, until it was polished and ready. But I struggled while writing Treed. I had to teach myself how to write science-based personal essays. I had to figure out how to deal with pages and pages of prose after years of writing poetry condensed to one page or even a few pages.

On top of that, I had health issues, including two minor surgeries this year and two bewildering perimenopausal years before that.

I try to be an adult in most spheres of my life, which is to say that when I get worked up about something, I try to talk myself out of it or turn to my partner or writer friends for help in articulating what’s wrong, for help in fixing it. I knew that making art wasn’t supposed to be pleasant, but this felt too big, too scary, so time after time, I reached out to her...

Now, the last thing you want to do is tell your editor that you’re struggling, especially when your editor is also your publisher. But I trusted Noelle, right from the start, even before she had reason to trust me. And she gives very good reassurance.

In the end, it took me five years to write Treed. Of course, I only figured out how to write the essays that I needed to write in the last year, which was exhilarating and stressful.

I wrote two new five thousand-word essays in the month I was supposed to be working on substantive edits, about climate change and the Métis history of trees in Wolseley, the neighbourhood where I live. I wrote a third essay about pollution, about foraging in the city, and my unreliable body because I was having trouble turning off the essay-writing machine.

Then it was done.

This spring, I launched Treed in Winnipeg, Toronto, Hamilton, and Windsor. I felt a great calm descend over me as I took people for guided walks in the forest, as I read short passages from long essays to audiences of tree-lovers.

Since then, people have been reaching out to tell me they’re reading the book, to share pictures of Treed in trees. 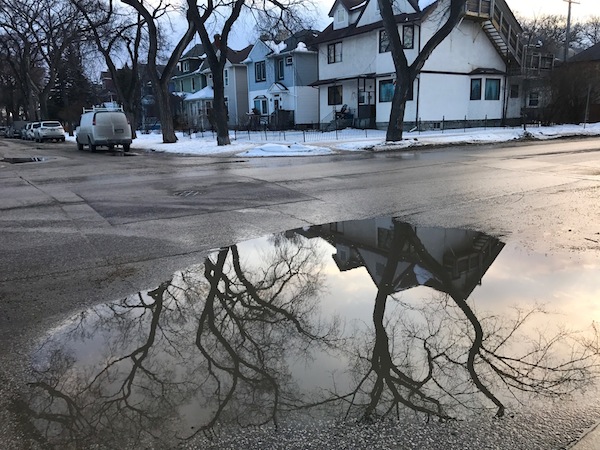 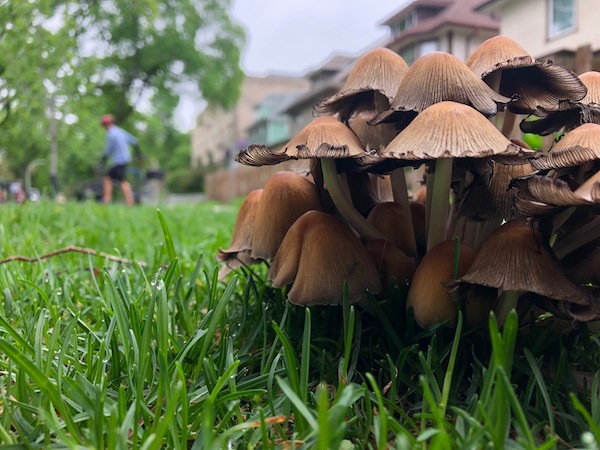 I think I was able to write this book because my instinct was to trust. Noelle tells me she never doubted my ability to write Treed and, since I trusted her, I believed it too. I trusted that putting my head down and following all these different paths in the woods would eventually get me somewhere.

I dared to trust, to try something that was ever-so-slightly beyond me, so if you’re out there with a terrible/wonderful book that’s killing you, I’m here to say that you should trust too. 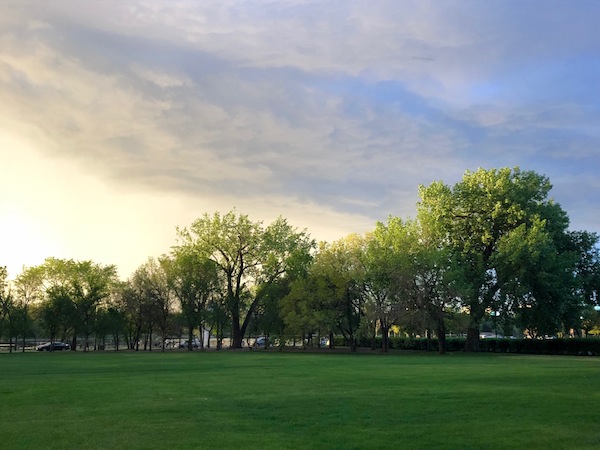 Thanks to Ariel Gordon for sharing the story behind publishing Treed and to Noelle Allen at Wolsak and Wynn for connecting us. For more Under the Cover, click here.

September 23, 2020
Where in Canada: Misconduct of the Heart