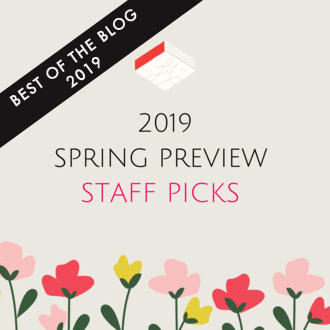 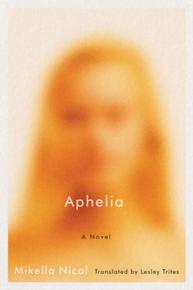 I'm looking forward to reading Aphelia, a millennial novel by Mikella Nicol, one of Quebec's brightest young feminists, translated from the French by Lesley Trites and published by Véhicule Press. This brooding novel is set during a summer heat wave in Montreal, where better judgment melts away. The twenty-something protagonist works call centre night shifts, struggling with feeling undefined while being stifled by her relationship. Emotions reach record highs along with the temperature as she becomes swept up in memories of a magnetic and violent past lover, obsessed with a beautiful woman at a bar, and preoccupied by a woman who goes missing. 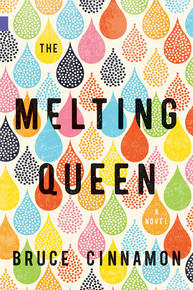 I am very excited for Bruce Cinnamon's debut novel, The Melting Queen. It follows River, a gender fluid individual who has been named this year's Melting Queen—a time-honoured role celebrating women and the change of seasons in Edmonton. Along the way, we get to intimately explore Edmonton's streets and history; the narrative is peppered with stories of women who contributed greatly to the city's past. While the citizens are divided over River's coronation, River is unearthing secrets that will further rock this community. And if the story wasn't enough, The Melting Queen has one of my favourite covers for the season. 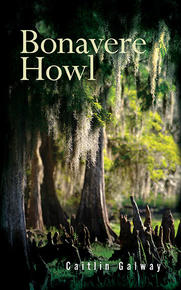 Maybe it's one of those take-me-back moments after reading Interview with the Vampire so long ago, but I'm itching to get back into the dark mystery of New Orleans and Bonavere Howl promises to take me there. This time, though, it's 1955 and I'll be hanging out with the Fayette sisters instead of vampires. The story follows the youngest sister Bonnie through the swamps of Louisiana to uncover the deep secrets behind her sisters mysterious disappearance—linked to a disturbing history of half-mad girls found in the Red Honey Swamplands. Violence and madness are two sure stops on this journey, and I've already got my bag packed. 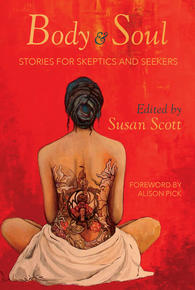 The spring book I'm really excited to read is Body & Soul, as it has such an extraordinary bunch of contributors, all women I want to hear more from. The book explores spirituality in marginalized and misunderstood communities, and giving women a voice where we don't often have one. I'm a skeptic at best, but I know religion and spirituality are core belief systems for the vast majority, so maybe the very best way to appreciate that is to hear about it in memoir/essay style from a group of women I really admire. "Enough of hiding out, tongue-tied. It's time for joy, humanity and frankness. It's time to step up and lead—not by running after answers, but by asking caring, daring questions. It's time for body and soul." 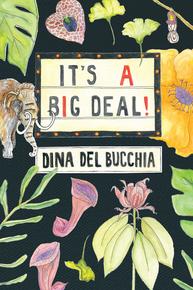 Dina Del Bucchia is an honest-to-goodness Can('t)Lit treasure. My first introduction to Dina's poetry was her collection Coping with Emotions and Otters—a clever parody-poetry mashup—and carried on with Rom Com (with Daniel Zomparelli)—a true LOL look at romantic comedies and associated tropes—and will no doubt continue with her newest It's a Big Deal!. The collection takes aim at the BIG DEALS in our lives from politics to personal strife to Instagram to avocado toast and promises humour and insight as it interrogates the ways in which we interpret our twenty-first-century existence.

I'm excited to pick up illustrator Kat Verhoeven's second graphic novel, Meat & Bone, when it comes out in May. Honestly "queer slice-of-life drama" would have been enough to hook me. But set it in a shared home in Toronto, centred on the amorphous relationships and huge mistakes of a group of people figuring themselves out, charge it with themes of negative body image, polyamory, and the looming question of what makes a "healthy" life, and then render it all in Verhoeven's vibrant, riveting visual style, and you basically have a compulsory read, right? 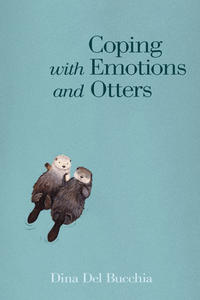 Coping with Emotions and Otters 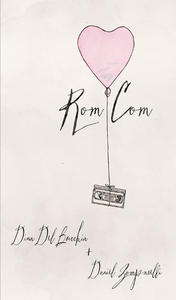 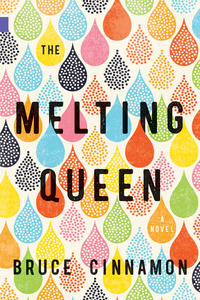 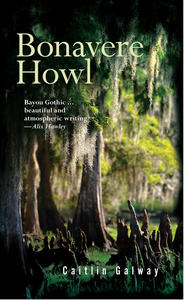 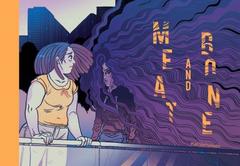 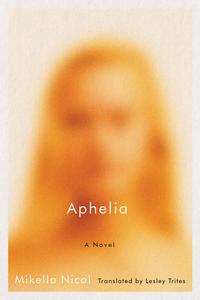 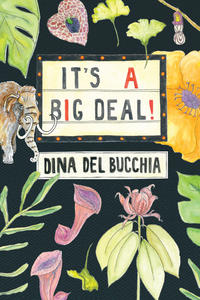 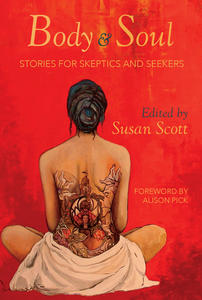 February 2, 2021
Bingemas: For the Twenty-Something Soul