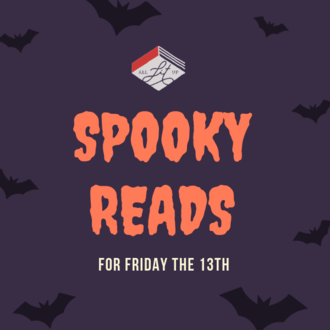 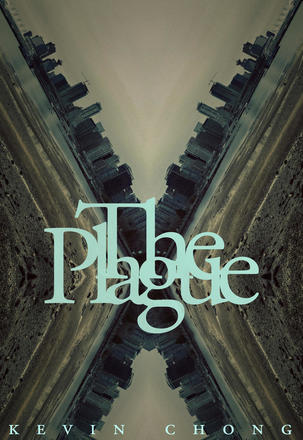 Inspired by Albert Camus' classic 1947 novel, Kevin Chong's The Plague is a modern retelling that stands all on its own. Get swept up in the chilling, dystopian drama that sees a city quarantined after its citizens experience flu-like symptoms and a treatment-adverse disease. At its depth, The Plague examines racial tensions and income inequality — the cultural anxieties of present day — as well as the psychological effects of quarantine.

The Death of Annie the Water Witcher by Lightning  by Audrey J. Whitson (NeWest Press) 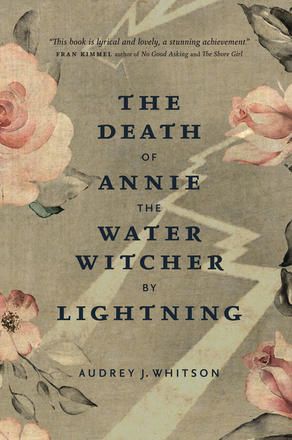 Get ghosted in the very best way with Audrey J. Whitson's The Death of Annie the Water Witcher by Lightning. Set in the farm town of Majestic, Alberta, this stunningly written novel is centred on the death of Annie after she — you guessed it — is struck by lightning while divining water for a well. Gathering for her funeral are the townspeople and Annie herself who float around stories of the town's past, revealing Majestic to be a quite the character on its own. Author Jennifer Quist puts it well: "It's a funeral story told in forks of lightning, dozen of voices, flashing in and out of transfiguration. Like a good translation, it's unafraid to leave in shadows what it can assume everyone already knows, rushing instead to throw light on what—until now—has been unknowable." 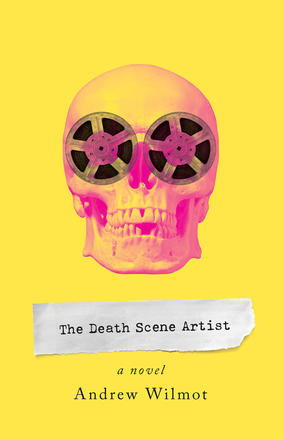 A compelling three-act surrealist spectacle, The Death Scene Artist explores the obsessive nature of body dysmorphia, a condition in which you're hyper-focused on perceived flaws in your appearance. In Wilmot's spooky-wild ride of a novel, the narrator's body dysmorphia results in them filling their closet with “sleeves” created from the skins of unsuspecting women. The Death Scene Artist takes on the obsessive nature of body dysmorphia and gender dysphoria in a wonderfully weird and compelling body horror. 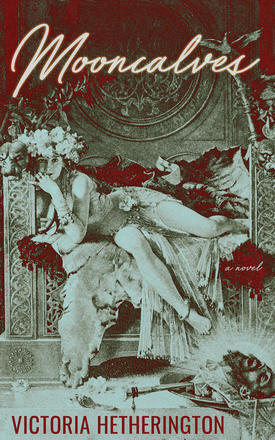 If stories about ghosts and cults feed your inner spooks-seeker, Mooncalves by Victoria Hetherington (Now or Never Publishing) will provide both and then some. The novel sees the bloody implosion of a luddite cult in rural Quebec whose leader foresees a fast-approaching nightmarish change in which computer tech reigns supreme. Full of eerie sci-fi, a smattering of violence, and dark humour, Mooncalves is a wholly absorbing and challenging debut that is unsettling in all the right ways. 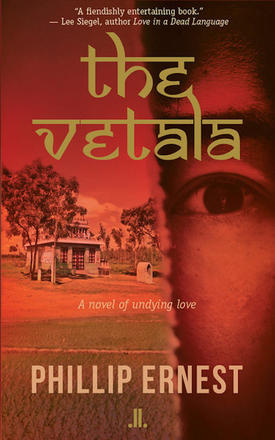 Dracula-heads will want to take a bite out of Philip Ernest's debut novel The Vetala (Linda Leith Publishing), that follows professor Nada Marjanovic who's hard at work translating an obscure text on the vetala, a vampire-esque parasite that inhabits the bodies of its victims — and who killed her lover years before. When the vetala again rears its head, finishing the translation — and its possible conclusion that hints at how to excise the creature — becomes absolutely crucial. 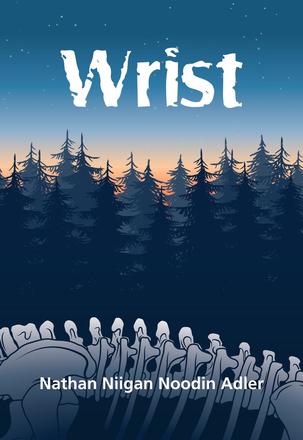 In Wrist, Nathan Adler puts a clever twist on the horror genre with a fusion of fantasy and Indigenous storytelling and a refreshingly LGBTQ2-positive storyline. Suspenseful and dark, Wrist tells the story of Church and his family who show signs of being Indigenous monsters, called Wiindigo, a hundred years after dinosaur hunters in the area were driven by the same affliction. When oil prospectors — who may also be vampires — move into the area, Church needs to find ways to ward them off and protect his family. 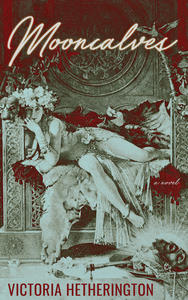 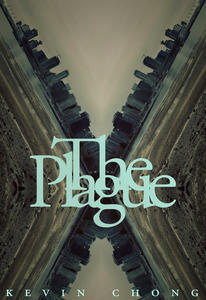 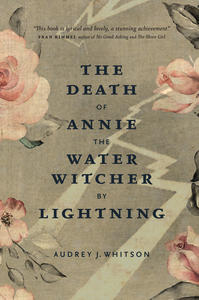 Death of Annie the Water Witcher by Lightning, The