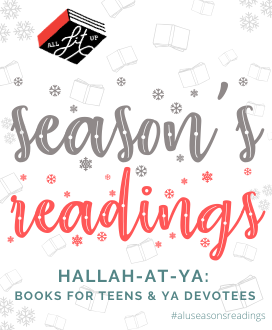 Our penultimate ALU Season's Readings picks are for the ones on your gift list who would Hundo P be into these YA reads.

Hallah-at-ya YA devotees on your list with these dope reads — for 15% off until Dec 13th only! 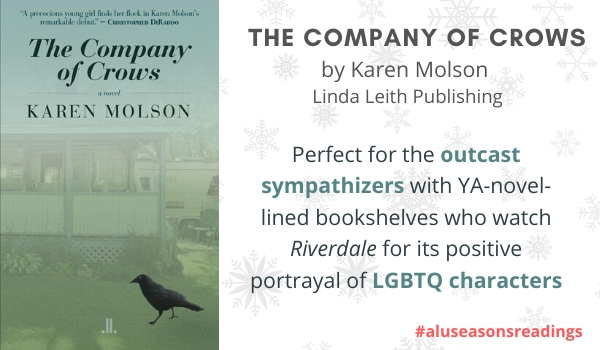 In Karen Molson's debut YA novel The Company of Crows (Linda Leith Publishing), Veronica Reid, a queer, nearly-blind 13-year-old girl growing up in an Ontario trailer park in the 1970s gains sight through a crow named Hrah. Veronica begins to deconstruct both crow and human behaviour, too, as well as her budding romance with fellow trailer park resident Charlotte. An immersive coming-of-age story, The Company of Crows is perfect for the YA devotee who likes a touching underdog story full of friendship, family, and first love. 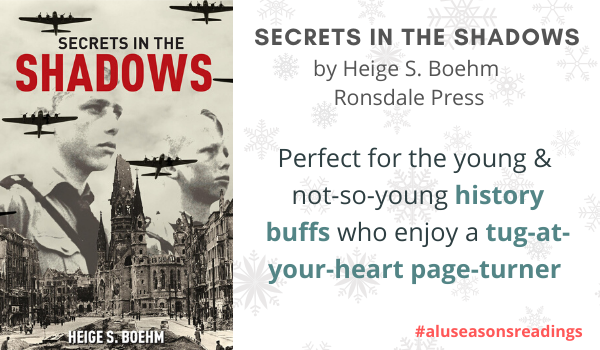 If historical fiction is at the top of your YA reader's booklist, gift them Heige S. Boehm's   Secrets in the Shadows (Ronsdale Press), a novel about two best friends who after joining the Hitler Youth are devastated to witness an anti-Semitic murder of a young Jewish girl and her mother. Nevertheless, as the boys grow older they are ordered into volunteering with the SS Hitler Youth Panzer unit where their rejection of Nazi regime is further solidified. A tug-at-your-heart page-turner of a novel, Secrets in the Shadows is for the not-so-faint-at-heart history buff.