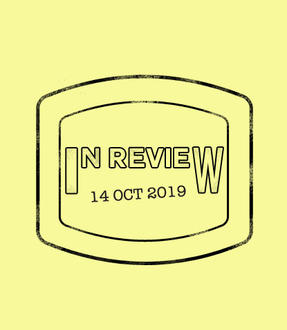 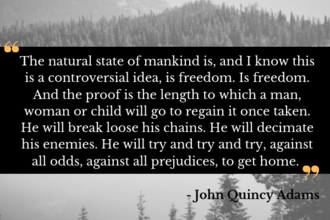 ~ Author Kevin Major shares the story of the SS Caribou, a ferry sunk by German U-boat during WWII resulting in 137 deaths, in Land Beyond the Sea (Breakwater Books)

~ What happens when you combine an ice pack, a home inkjet printer, and an iPhone? Designer Michel Vrana tells us about his process behind the cover art for Randy Nikkel Schroeder's cyberpunk novel Arctic Smoke(NeWest Press)

~ Douglas Gary Freeman explains the significance of a quote by John Quincy Adams that begins his new novel Exile Blues (Baraka Books): “The natural state of mankind is, and I know this is a controversial idea, is freedom. Is freedom."

~ Author Andrea Hejlskov shares what it's like to live off grid, what the rewilding movement is about, and her memoir Escape to the Wild (Caitlin Press): "There’s a motto in the off-grid community and it goes like this: chop wood/fetch water. I like it. Do what needs to be done."

~ To measure our happiness, a group of researchers analyzed more than 6 percent of all books ever published using a sentiment analysis algorithm.

~ After a standstill tie verdict, Margaret Atwood won her second Booker for The Testaments alongside British author Bernardine Evaristo.

~ A missing chapter of the world's first novel originating in Japan—The Tale of Gengi—was discovered in a Tokyo home recently, proving that once again that it's always in the last place you look. 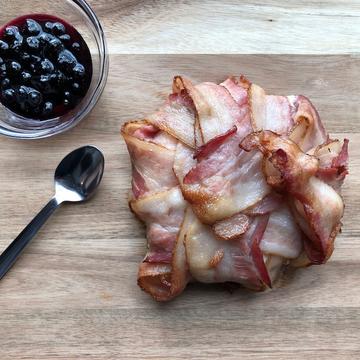