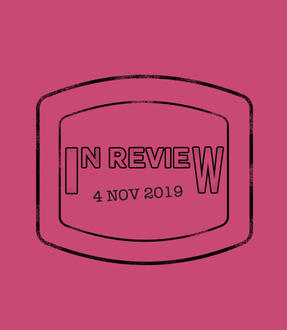 This week we cheered for the Rogers Writers' Trust Fiction winner (André Alexis, Days by Moonlight from Coach House Books), chatted with cover designer Kilby Smith-McGregor, relearned some devastating truths about our food consumption, shared some stellar weekend reads, and much more. 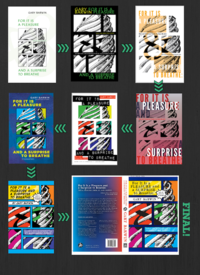 ~ Read two poems from Marlene Cookshaw's Mowing (Brick Books), her first poetry collection in over a decade: "Averse to taking up my pen, I’ve been / afraid to fix on nothing. I was looking / for an idea of note, a sign of my own intelligence."

~ Designer Kilby Smith-McGregor shares how she landed on the final design for Gary Barwin's audacious poetry collection, For It Is a Pleasure and a Surprise to Breathe (Wolsak and Wynn): "From the outset I knew that a piece of Gary’s own original artwork would be the image for the cover. I loved the image, so that was no problem…but I was slow to get past a reverence of, and maybe fear of interfering with, the drawing as an autonomous thing."

~ Food expert Lenore Newman shares about writing on the history and future of food in Lost Feast (ECW Press) and what she's learned along the way: "And now when I see a honey bee, instead of shoeing them away I ask them if they need anything. Water? A new flower garden? A lobbyist in parliament?"

~ We bring you crime, conspiracies, cyberpunk, and CSIS agents in our Weekend Reads book picks.

~ A theatre director in France built a 120-square-foot traveling bookshop after raising funds from an international crowdsourcing site.

~ A cautionary, albeit alarmist, tale for all library-goers: a woman is being sentenced to jail for failing to return a few books.

~ "Climate strike" beat out "rewilding" and "hopepunk" for the 2019 word of the year by Collins Dictionary, reflecting that our language is becoming increasingly politicized (and for good reason).

On Leaving Home, and Writing: Interview with Philip Ernest 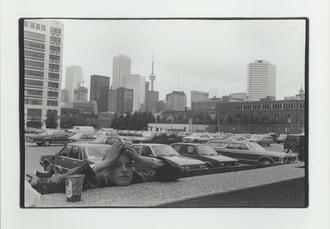 "After The Vetala had been rejected by Indian publishers, I gave up on the idea of writing for publication. I was now writing for myself, for a small circle of intimate friends, for an ideal audience that I never expected to find, and as an unconscious result, my fiction’s relationship to my real life and history gradually became very much more open, a fact that caused me some anxiety when it was decided that The Far Himalaya would be published."

February 6, 2017
Poetry in Motion: The versatile voice of Kilby Smith-McGregor

June 1, 2016
Beautiful Books: Gary Barwin on the Synergy Between Writing and Designing