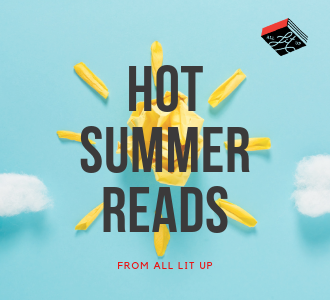 Nothing gives us that FOMO feeling more than sitting inside on a hot, sunny day. Now that summer is here, it's time to put that Netflix subscription on hold and get outside with a great read. If you’re looking for a book with a plot that will get your pulse racing and keep you on the edge of your beach blanket, check out these five action and adventure picks for your summer book bag. 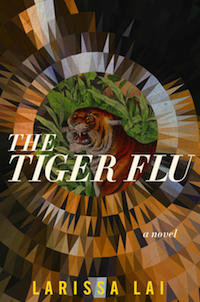 This "cyber-punk thriller" will light up any lazy poolside sesh. When a mysterious flu enters Salt Water City, infecting and killing Kirilow’s lover, Kirilow, a doctor's apprentice, determines to find a cure to save the rest of her family. In order to do this, she enlists the help of X—the only problem is, she’ll have to convince her to leave her family in order to help, which proves even more difficult after the two are kidnapped by a group of men conducting experiments to create a new technology that will cure the mind of the body.

A Place You'll Never Be by Rick Hillis (Coteau Books) 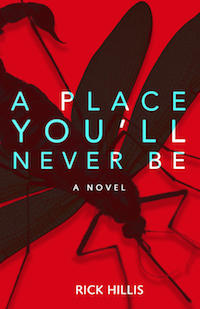 In the wilderness of Northern Saskatchewan, five inmates and their guard set out for six days as part of a pilot project, meant to test them both physically and mentally, before being released from their prison sentences. To make it out, they'll have to survive an insect plague, wild animals and each other. Full of violence, mutiny and a plot to sell drugs—Rick Hillis' A Place You'll Never Be is like Sons of Anarchy (all the drama, minus the bikes) meets Naked and Afraid...but with clothes. Ditch the TV this summer and take this one along on your annual trip to the cottage for an action-packed dock-side read.

The Weight of Snow by Christian Guay-Poliquin, translated by David Homel (Talonbooks) 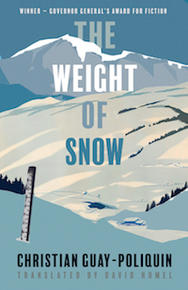 Okay, so we know snow is probably the last thing on your mind when we’ve only just gotten our first taste of summer, but darn-it if navigating a raging winter storm doesn’t make for a good action/adventure story. The Weight of Snow is set in a small village, buried in snow and without power after a major storm. After suffering a terrible accident, the novels protagonist seeks help from an old man, but when the two become trapped by the elements, they must figure out how to survive nature’s wrath and each other. This book promises enough thrills and chills to put your air conditioner out of business.

The Laws of the Skies by Grégoire Courtois, translated by Rhonda Mullins (Coach House Books) 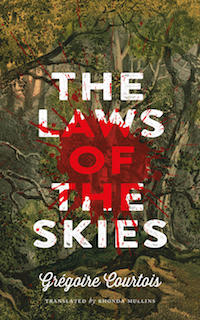 If your perfect idea of a camping trip is fun in the sun, long hikes, and nights spend relaxing by the campfire, you should know: this isn’t that. In fact, it's the worst case scenario of a camping trip gone totally wrong, and the resulting book is totally right for a great summer read. In The Laws of the Skies, twelve kids and their chaperones go into the forest—and none come out alive. What more can we say? 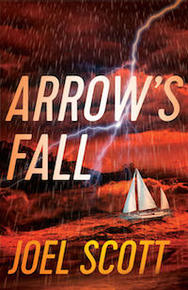 A nautical thriller set in the 18th century? Yes, please! Arrow’s Fall checks a whole bunch of our great summer read boxes, especially if you like historical fiction. Sunken ships and a fortune in gold lead Arrow and her crew on an action packed journey–one that takes a major turn when the crew is attacked by the massive ship, the Golden Dragon, and its owner. A sailing match and murder on the high seas will leave you saying: Jack Sparrow WHO?

If this sounds like your cup of tea, check out  Arrows Flight, too—the first book in this series by Joel Scott. 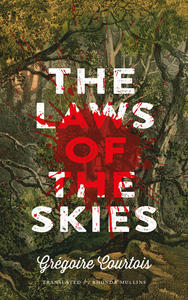 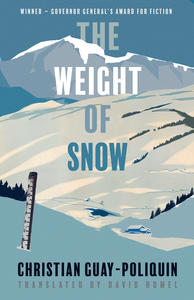 The Weight of Snow 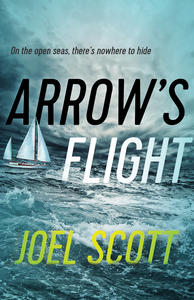 April 2, 2018
Read This, Then That: Truth and Fiction in Namibia