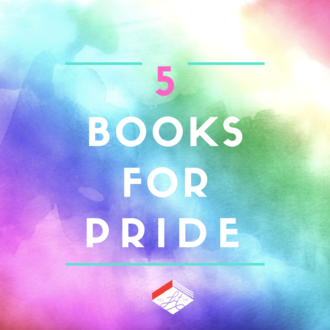 For Pride Month we're celebrating with some fabulous LGBTQ+ poetry, fiction, and non-fiction. Here are five reads to round out your Pride reading! 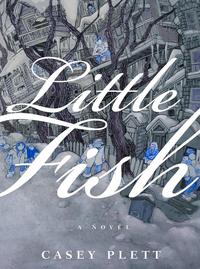 Winner of the Amazon First Novel Award, Little Fish is the touching, utterly moving story of the lives of trans women in Winnipeg. Its protagonist Wendy deals with all the usual struggles of a 30-year-old—from employment to dating—which are all exacerbated by being a trans woman. As Jonathan Valelly of Quill and Quire puts it "Rather than downplaying transness in some effort to normalize or simplify it, Plett centres it. She is unflinching in depicting the constant onslaught of aggression, violence, misgendering, and social barriers faced by women like Wendy." 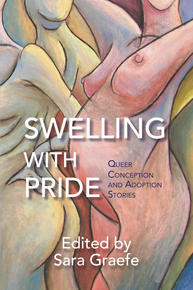 Giving voice to a new generation of lesbian, trans and gender non-conforming people taking on the challenges of parenthood, Swelling with Pride is a collection of creative non-fiction that highlights the issues and experiences of queer parenting and the varied paths to conception. Check out some reflections from the contributors in this this special All Lit Up piece for a sneak peek. 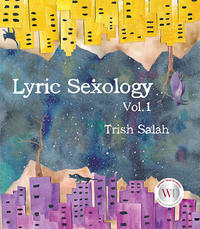 In poetic sequence, Trish Salah inspires creative thought about the languages in which trans sexuality or transgender has been previously interpreted. In our Poetry Grrrowl interview series Trish writes that the collection "explores different archives in which gender variance and trans possibility has been written, like historical sexology, or feminist science fiction of the 1970s and 80s." 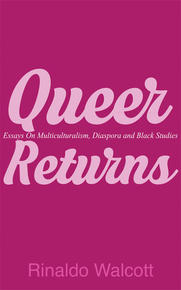 In a series of essays, Queer Returns questions what it means to exist in a multicultural society, what part diaspora plays in identity and culture, and how the intersection of black and queer complicate the politics of multiculturalism and queerness. 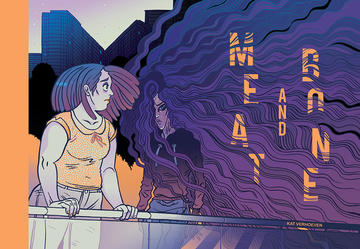 Kat Verhoeven's brand new graphic novel, Meat & Bone is being called a "queer slice-of-life drama," making this one of our must-reads. Set in a shared home in Toronto, the story centres on a group of friends navigating polyamory, body image issues, friendship, and what makes a healthy life. 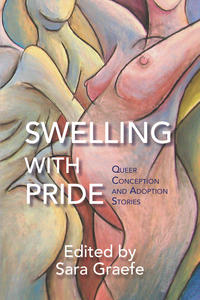