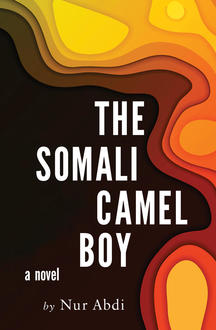 Nur Abdi's debut novel The Somali Camel Boy (Mawenzi House) finds a young camel boy casting off the tethers of his life in the Sudi clan after a rival clan kills his father, leading him into a series of unfortunate events. Both tragic, and at times funny, this is a novel for fans of Rabindranath Maharaj's Orbit in Fatboy Fall Down. 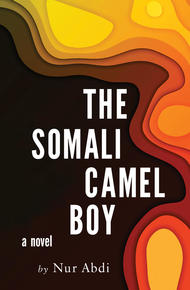 Who: Nur Abdi grew up in the territory now known as Somaliland. In the 1980s, when a civil war was raging in Somalia, he sought refuge in Canada and became a citizen in 1994. Opposing the repressive government ruling Somalia at the time, Abdi wrote articles in newspapers and magazines.

Why you need to read this now: September is a great time to read The Somali Camel Boy, especially if you’ll be attending the Toronto Lit Up Launch on September 24th at Another Story Bookshop! The book is an exploration into a society riven by clan and subclan divisions, where people are more passionate about these groups than their nationality, their humanity, and even their religion. It is what makes them tick. It is what they fight for and die for. The end result: a decent and smart people fail miserably to govern themselves and take their position in the world.

Ali is part of the Sudi clan as a young camel boy, but when members of a rival Duki clan kill his father, he walks all the way to the capital town to start a new life…which doesn’t exactly go as planned. Nur brings ancient rival clans to life through Ali and a series of hilarious yet unfortunate circumstances that follow him no matter where he ends up. From being arrested for the crime of yawning in Somalia to rowdy bar fights in Toronto, Ali just can’t resist falling into the violence associated with clan rivalries.

Tragic, yet hilarious at times, The Somali Camel Boy gives us a rare insight into the complexities and conflicts of our world through the eyes of a camel boy negotiating the ways of his new life.

The Somali Camel Boy features Ali with the same simple-mindedness as found in Rabindranath Maharaj's Orbit in Fatboy Fall Down, paired with the cultural backdrop found in the books of Nuruddin Farah. 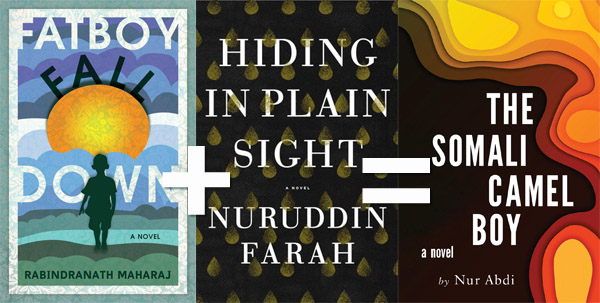 Thanks to Maria at Mawenzi House for sharing The Somali Camel Boy with us! For more debut fiction, click here.

In Review: The Week of September 16th

September 21, 2019
Three Books to Read Before the Summer is Over