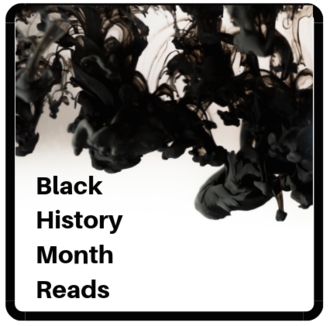 With the long *cold* month of January almost behind us, we already have our sights set on February and that brings us to Black History Month. Check out this collection of 8 awesome reads that celebrate black Canadian authors and stories – part of Canada's rich and diverse cultural fabric. We've also included a few titles to watch out for this spring!

*listings below are in no particular order 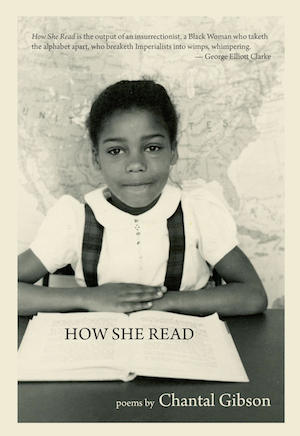 How She Read by Chantal Gibson (Caitlin Press)

Chantal Gibson's newly released, debut collection of poetry illuminates the many ways in which the English language continues to perpetuate the historical roots of colonialist oppression. Through poem, Gibson breaks this language down--with an enjoyable dose of sass--into new form to reinterpret and reclaim the black female body. 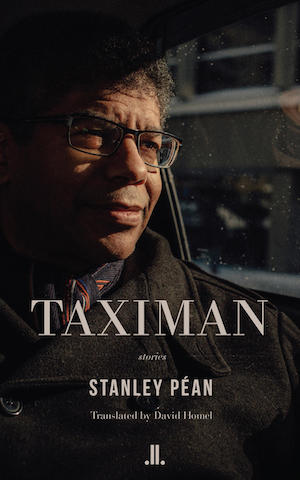 Take a cab ride with writer and broadcaster Stanley Péan--the voice of Haitian Montreal in this, the first English translation of his work. Meet all kinds of tax cab characters and find inspiration in the many sharply perceptive insights that Péan has to share in this ride through the streets of Montreal, imagined as Haiti through the connection of radio. 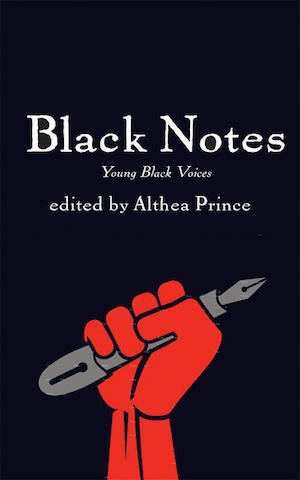 Born in Antigua, editor Althea Prince shares this wide reaching collection of poems and stories, taking giant leaps across generations and cultural borders to share the voices of 12 Black women. The emotion-packed pieces contained within promise not only to comfort but also to shake-up the idea of what it means to be a storyteller. 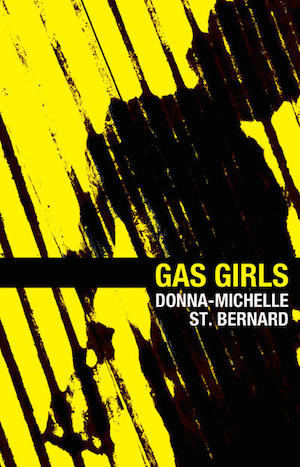 Gas Girls follows the relationship between Gigi, a veteran of the sex trade working the truck stops in Zimbabwae, and the innocent Lola who, new to the trade, is still navigating the boundaries that Gigi is already all-too aware of. Together the two seek out life and love within the confines of their struggle to survive, finding humanity at the darkest edges. 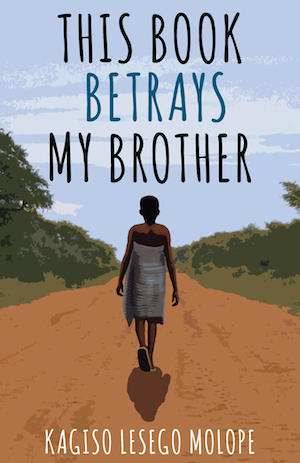 This Book Betrays My Brother follows the story of Naledi, a teenage girl learning to navigate the complexities of life growing up as a young woman in the male-dominated South Africa. Things get even more complicated after Naledi witnesses her brother commit a terrible crime, leaving her world and the strong bond she shares with him completely shaken. 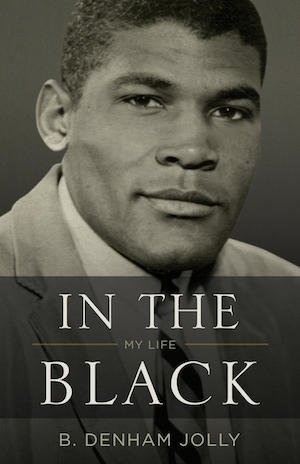 In the Black by B.Denham Jolly (ECW Press)

For anyone into music and radio, this is a must-read. In the Black chronicles the life of B. Denham Jolly after his arrival to Canada from Jamaica in the 1950's and the discrimination he faced throughout various business ventures, including his work to license a Black-owned radio station. Flow 93.5 would later become a major influence for the growth of urban radio in Canada, and Jolly himself, as a Black Canadian activist pushing for social change within the country. 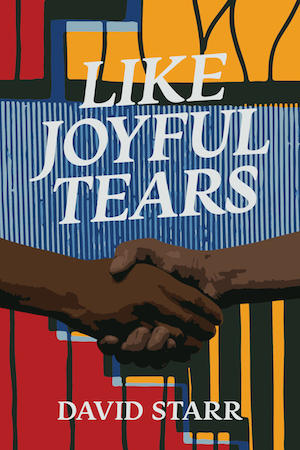 Make sure to put this one on your spring reading list. Available May 1st, Like Joyful Tears follows UBS student Abena Walker and her friend Frank McClune as they take major risks to free a Sudanese woman named Victoria and her children from a refugee camp and get them safely to Canada as immigrants. Victoria's story is one fraught with danger and the haunting realities of life as a young survivor of civil war. 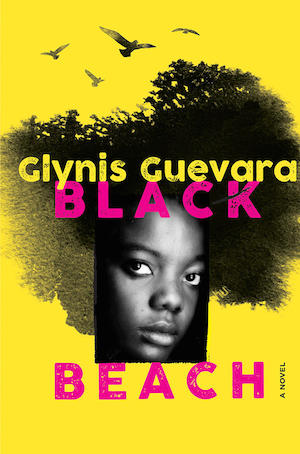 Living in a rural fishing community, the teenage Tamera struggles to come to terms with the ever-evolving relationships of her friends and family around her, while her own life remains seemingly static. Dealing with her mother's mental health issues, an absent boyfriend and the mysterious disappearance of one of her school classmates, Tamera finds new challenges, danger and herself. 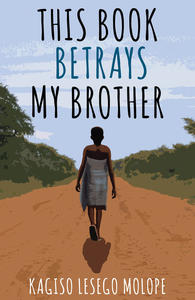 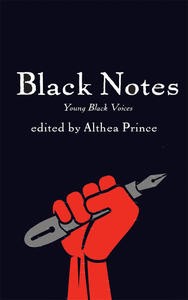