10. What it means to be truly multicultural with Subdivided

The contributors of Subdivided (Coach House Books) argue that it’s not enough to have diverse social, economic, ethnic, and cultural background representation in a city – those intersecting communities need to have equal access to the city’s opportunities, too. Using the Greater Toronto Area as an example, they examine immigration policies, mental illness, transit, social housing, accessibility, and more.

The fifteen writers, historians, ecologists, economists, poets, and more in Cascadia (Ronsdale Press) look to the Pacific Northwest region’s conservationism, huge swaths of untamed nature, and extremely livable metropolises – yes, even despite all that rain – as a possible alternative to our spirituality-agnostic mega-cities.

8.  The encroachment of the ‘burbs on cities in Time and the Suburbs

Rohan Quinby’s Time and the Suburbs (ARP Books) examines how suburban development changes not only the geography of cities but also how their citizens live and have the ability to enact political change. Written to an activist audience, the book reframes how to make change in an equally changing geo-political urban landscape.

Though author of Malled (Wolsak & Wynn) Kit Dobson isn’t a personal fan, he’s fascinated by the big-s Shopping Centre: both how we use them in society as market- and meeting places, and how malls become plot devices and scenery in books, movies, and art. Using Malls as a microcosm of consumer culture, Dobson examines how malls can be products of their environments and yet change the cities they inhabit.

6. Go belly-up to the (sand)bar in Falling into Place

Mix historical and geological research with a poet’s keen eye and get John Terpstra’s Falling into Place (Gaspereau Press), a book that “happens when one person becomes completely enamoured of the landscape in the city where he lives.” Terpstra’s examination of the changes to Hamilton, Ontario’s landscape and human presence since the formation of glacial sandbar the Iroquois Bar broadens to a discussion on society’s obsessive need to terraform.

A startling fact brought up by book of essays Vancouver Vanishes (Anvil Press) is that an average of three houses are torn down per day in Vancouver, most of them from the 1920s-40s. The book, then, celebrates their existence when the city won’t – and seeks to memorialize the character of the existing city as its non-Heritage-designated heritage is replaced en masse. 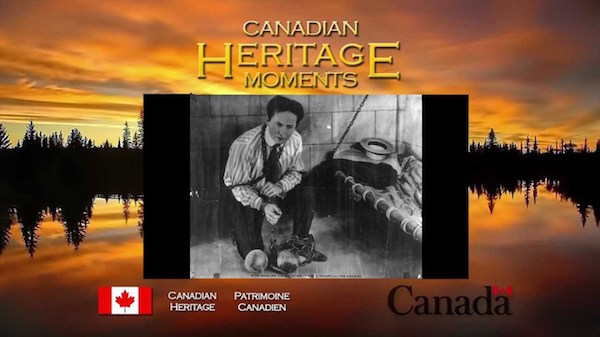 4. Chronicling the ebbs and flows of The River

Living on Ontario’s Napanee River for more than a decade, writer Helen Humphreys meditates on its place in the surrounding ecosystem and in her own life in The River (ECW Press). A combination of fiction, non-fiction, history, and maps, images, and photographs, Humphreys examines her slice of the river free of the common human expectations of “value” – the river for rivers’ sake.

3. How design affects community in Neighbourhood

Architect, professor, urban planner and author Avi Friedman chronicles in Neighbourhood (Vehicule Press) the planning of a rural community in southern Ontario, Middlesex Centre. Through this example, he shows how design – both good and bad – impact our homes, the Environment, and community life.

2. Life stories from the marginalized

The collection In Plain Sight (Talonbooks) gives voice to seven people who are often spoken about but seldom to – women living in Vancouver’s Downtown Eastside. Through their stories, readers can understand the complex and myriad pathways to poverty and addiction as well as recovery, hope, and strength.

Much like Vancouver Vanishes on this list, John Leroux’s The Lost City (Goose Lane Editions) explores the Saint John, New Brunswick that existed before forced “renewal” developments of the 1950s-1970s. Featuring 75 street photographs from Ian MacEachern taken during the renewal era, the pre-gentrified Saint John is brought into a stark relief. 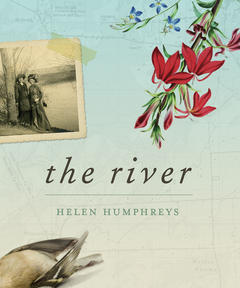 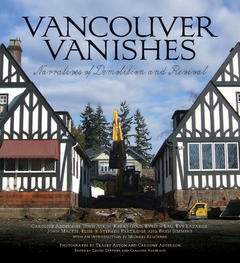 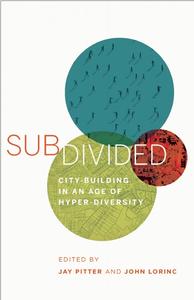 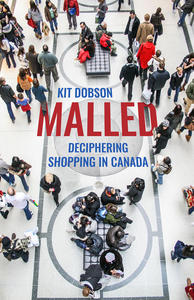 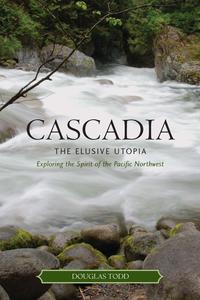 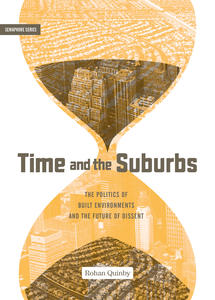 Time and the Suburbs 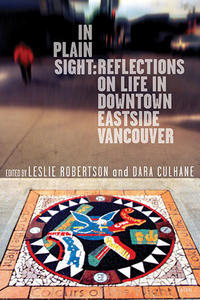 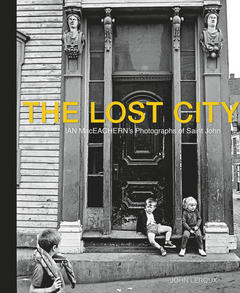 March 12, 2021
Kept Out is Kept Down: Writing Retreats and the Indefensible Retreat of Canlit