10. The life and death of Édouard Beaupré

Édouard Beaupré, a late-1800s circus star for his incredible height (8’3”) and strength, passed away due to tuberculosis at only 23. His body continued to be toured around by the circus years after his death. (Here's a Wikipedia article for more on that sad story.) In The Anatomy of Edouard Beaupré by Sarah Kathryn York (Coteau Books), a turn-of-the-century university professor purchases Beaupré’s corpse and, through his experiments, attempts to come closer to an understanding of his life.

9. The many lives of Chris Eaton

Stick with us on this one: author Chris Eaton based the research on his experimental novel Chris Eaton, a Biography (Book*hug) on Google searches of his own name – the result is a mélange of life experiences from a number of Chris Eatons around the world, moving them towards a kind of concurrent synthesis.

8. The first marriage of Don Poynter

The debut novel from Adele Poynter, Dancing In a Jar (Breakwater Books), is a fictionalization of a real-life love between the author’s father, Don, and his first wife during the Great Depression, revealed to Poynter through a collection of letters found by a relative. Poynter builds on these letters, forging a story of outsiders in love making a home – and finding a community – in a Newfoundland mining outpost.

7. Bringing the hazy paintings of Clarice Beckett into focus

Clarice Beckett was a seminal Australian modernist painter whose landscapes are featured in the country’s national galleries. In her novel Night Street (Goose Lane Editions), Kristel Thornell brings the painter to life, detailing how Beckett bucked against the traditional mores of early 20th-century Australian life, refusing to marry and travelling Melbourne at all areas to capture its beauty through paint.

The events of Cinda Gault’s novel This Godforsaken Place (Brindle & Glass) take fictional main character Abigail Peacock out of her seemingly-predestined life as a housewife and all over the North American frontier in the latter half of the 19th century. She comes into contact with several famous characters from Canadian and American history on her journey, including gun-toting Annie Oakley, Métis rebellion leader Gabriel Dumont, and even the words of Susanna Moodie.

5. How “I am become Death, the destroyer of worlds”

When Robert J. Oppenheimer said these quoted words, he had just witnessed the culmination of his work – a successful detonation of the atomic bomb. Aaron Tucker’s Y (Coach House Books) delves into Oppenheimer’s life, from his marriage and (top secret) affairs, his pacifist beliefs, and his deep love of books, specifically the Bhagavad Gita (where the above quotation comes from).

4. On living a phony-free existence

The cover of Sky Gilbert’s novel Brother Dumb (ECW Press) might look familiar to anyone who took English in high school, and like the cover, the novel itself bears many similarities to the life of star-turned-recluse J.D. Salinger. Gilbert borrows from his life – and those of other hermit-esque authors – to tell a story inspired by Gilbert’s own, isolating move from Toronto to Hamilton.

3. The diaries of Duke, brought to life

In her second novel Duke (Pedlar Press), Sara Tilley scours the diaries and letters of her great-grandfather, William Marmaduke Tilley, retracing his steps away from Newfoundland to earn money to pay down his father’s debt, only to have his father turn his back on him when he finally returns home.

2. Bryant to Broom in Botany Bay

Rosa Jordan’s novel Far From Botany Bay (Oolichan Books) reimagines historical figure Mary Bryant as Mary Broom – both real and fictional Mary was one of the first women sent to the Australian penal colony in 1789, only to lead a daring escape and attempt to return to Britain.

John Steffler’s German Mills (Gaspereau Press) recounts the story of William Berczy, a disaffected German high society man turned envoy, turned painter, before landing a dream adventure of leading a German settler expedition into Upper Canada. Steffler gives life to the yearning and ambitions of Berczy, and all of the roadblocks he encounters along the way. 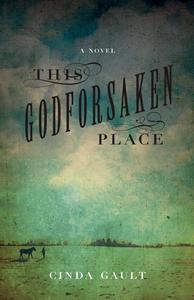 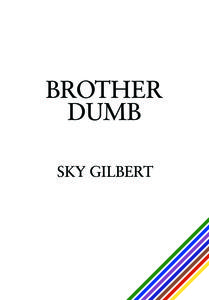 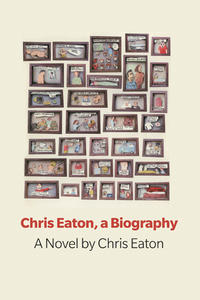 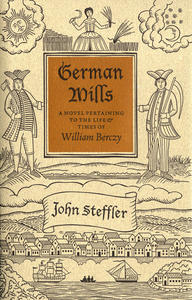 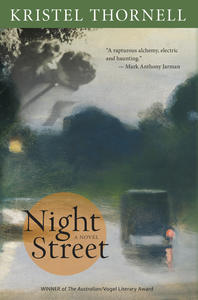 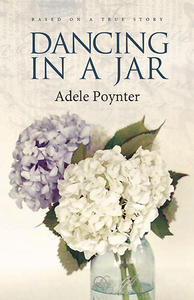 Dancing In a Jar