10. The Fun-Fact Dad
For your did-you-know-spouting dad  A Feast of Science by Dr. Joe Schwarcz (ECW Press) is an entertaining book full of no-nonsense answers to scientific curiosities: Are there fish genes in tomatoes? What’s the problem with sugar, resistant starch, hops in beer, microbeads, and “secret” cancer cures? This book will give your dad lots of fun fact-ery to drop at the dinner table.

9. The Crime-Sleuth Dad
If your dad's speed is more crime fiction, Kevin Major's new novel One for the Rock (Breakwater Books) has got all the goodness of a thriller: a whodunnit murder-mystery, an atmospheric crime scene along the walking trails on Signal Hill in Newfoundland, and a cast of characters you want to follow to the very last page.

8. The About-To-Be-A-Father Dad (who also likes poetry)
For the dads-to-be on your list,  The News (Gaspereau Press) could provide some relatable moments for expecting fathers who might waffle between nervousness and excitement at the idea of fatherhood. Author Rob Taylor took on the task of writing a poem a week during his wife's pregnancy about her pregnancy and feelings around becoming a first-time dad.

7. The Poker-Playing Dad
If your dad is chip-deep watching the World Series of Poker, give him a reprieve between games with Vegas or Bust (ECW Press), an ex-semi-pro's memoir in which he hits the casino after a decade to risk $10,000 in hopes of playing in the Main Event again—this time with a wife and kids.

6. The Culturally-Minded Dad
Dalton Higgins' Fatherhood 4.0 (Insomniac Press) is a collection of essays, stories, and interviews that contemplates experiences about fatherhood through a cross-cultural lens. Contributors include black, Asian, south Asian, and Indigenous men voicing some of the misconceptions and truisms of masculinity and fatherhood.

5. The Struggling-To-Let-His-Daughters-Grow-Up Dad
A father-daughter-bonding story, Claire Tacon's In Search of the Perfect Singing Flamingo (Wolsak & Wynn) sees overprotective dad Henry Robinson and his daughter Starr, a teenager with Williams Syndrome, on a road trip which includes an animatronic band, the Chicago Comic Con, and much hilarity.

4. The Historical-Fiction Dad
Michael Kaan's award-winning first novel  The Water Beetles (Goose Lane Editions) tells the story of the Leung family during the invasion of Hong Kong by the Empire of Japan in 1941 and the postwar trauma that ensues. What's more is that Kaan's novel was inspired by the diaries and stories of his own father, a fact dad is sure to appreciate.

3. The CBC-Die-Hard Dad
Wade Rowland's Canada Lives Here (Linda Leith Publishing) is a history of public broadcasting in Canada from inception to current state, highlighting the most crucial issues to the CBC's survival. This book is for the dad who's part history geek, part CanCon enthusiast.

2. The Woke Dad
Degan Davis's debut What Kind of Man Are You? (Brick Books) is a collection of poems that ponders how to be a man in this era as it navigates the spaces between traditional male archetypes and future possibilities. This one's for the dads who give a thought to their actions and place in society.

1. The Baseball Dad
You might as well have hit a home run if you gift your dad Fail Better by Mark Kingwell (Biblioasis). Part memoir, part philosophical reflection, Fail Better is a love letter to baseball loaded with concepts like "time out of time," baseball history, and humour to get dad through the off-season. 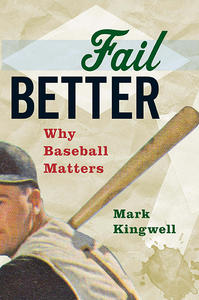 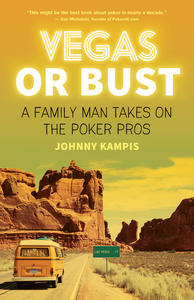 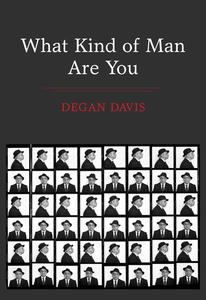 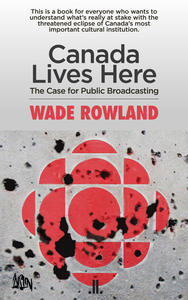 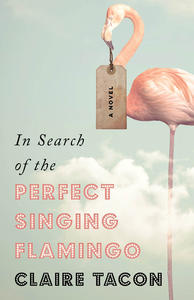 In Search of the Perfect Singing Flamingo 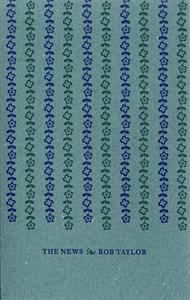