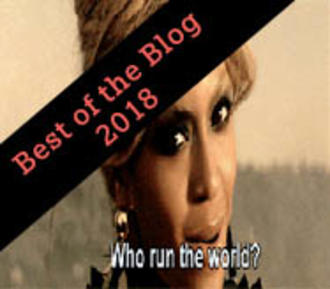 See more details below
Tagged: top 10, after you've gone, the woman she was, the last chance ladies' book club, open pit, kalyna, bunny and shark, between the cracks she fell, euphoria, the sicilian wife, winter child

Here's the 10 women characters we'd call in most emergency situations (and several non-emergencies, too, just to bask in their awesomeness).

10. Bunny
From Bunny and Shark by Alisha Piercy (Book*hug)

Don’t mess with this Bunny: after being pushed to her (presumed) death off of a cliff by her ex-lover, former Playboy bunny Bunny emerges from the ocean looking not for revenge, but food, expensive clothing, and men. She swims, steals, and seduces without fear, and four years after publication we still can’t stop thinking about her.

9. Joscelyn
From Between the Cracks She Fell by Lisa de Nikolits (Inanna Publications)

After suffering a series of losses, nearly-30 Joscelyn, or Joss, is living in an abandoned school amid other down-and-outs in an otherwise idyllic beach town. This tentative paradise is shaken when a member of the youth street gang in Joss’ small bubble of misfits is killed, and she summons every ounce of her boundless spunk to solve what’s happened, both with the gang and inside herself.

8. Lita and Elsa
From After You’ve Gone by Lori Hahnel (Thistledown Press)

Fifty years apart, grandmother Lita and granddaughter Elsa nonetheless experience similar journeys as lovers, mothers, and musicians (jazz for Lita, punk for Elsa), and are bonded across their generations because of it. We find of particular badass note Elsa’s punk band name, Speed Queen, and that she’s the lead singer, songwriter, and guitarist of it, too.

Gladdie McConnell is what we’ll call a turn-of-the-century badass, as her determination to protect an abandoned newborn supersedes her “station” in life – orphaned, unwed, and a servant in the late 1890s. Her stalwart nature and duty to the baby Orillia is as fierce as her red, red hair.

6. Celia
From  The Woman She Was by Rosa Jordan (Brindle & Glass)

Celia Cantú is a fierce woman in everyday ways – she’s a loving fiancee, a pediatrician, and cares for her 16-year-old niece, Liliana, all while trying to forge a life for her little family in modern Cuba. But that gets kicked into overdrive when Liliana goes missing, and Celia channels Celia Sánchez – a hero of the Cuban revolution – as she goes to find her.

Eleanor Sawchuck is retired, in a seniors’ living community, and part of a book club. She’d like to spend this crowning stage of her life in a quiet peace, but that’s threatened when, after her club reads a memoir about a horrific story of child abuse, the abuser moves into their seniors’ complex, now an old man. When a child stops visiting, her lover falls ill, and her friend passes away, Eleanor gears herself up to do something big.

Aida must have got it from her momma: human rights activist Danielle Byrd is taken hostage by a revolutionary in El Salvador, but recalls her previous experiences as an embedded journalist in the country to stay calm. After reading her mother’s letters from that earlier trip, Danielle’s daughter Aida journeys to the tumultuous country to try and rescue her mom.

All immigrants can lay at least some claim to badass status, but Katja and her husband Wasyl, especially so, leaving Galicia (present-day Poland) for Alberta in the early 1900s. They build a family in their new community of Edna-Star, but all is threatened when the First World War breaks out, and rumours of interning Ukranian-Canadians by the wartime government abound.

2. Fulvia and Marisa
From The Sicilian Wife by Caterina Edwards (Linda Leith Publishing)

Fulvia Arcuri is the dutiful-Mafia-daughter-turned-runaway in The Sicilian Wife, and Marisa De Luca the police chief investigating Fulvia’s husband’s murder. Their storylines dip and weave around each other, recounting Fulvia’s rebellious past and Marisa’s refusal to stoop to the sexism rife in her police department; both weighing their decisions to defy – or not defy – the Sicilian mob.

The mother-narrator in French Cree author Bordeleau’s translated novel has a “winter child” who’s doomed to early death. He suffers a litany of ailments through his short life – an umbilical cord wrapped around his neck, illness, alcoholism – and when he dies, she reckons with her Cree and Métis ancestry through imagined conversations with her father, also-deceased. Plainly, she’s stronger than most mothers ever need to be. 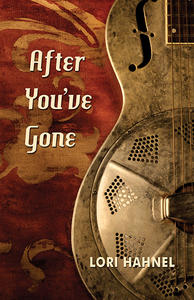 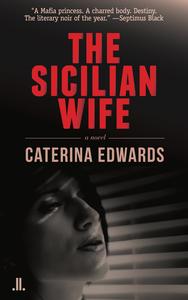 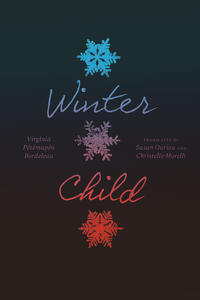 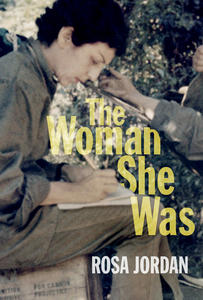 The Woman She Was 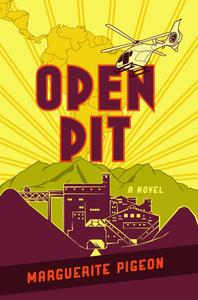 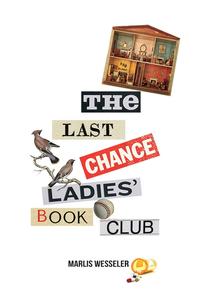 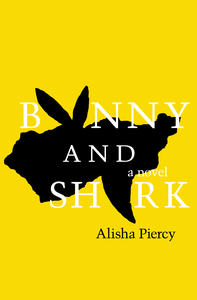 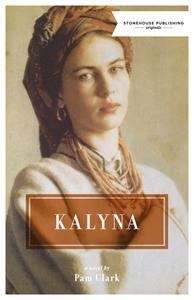