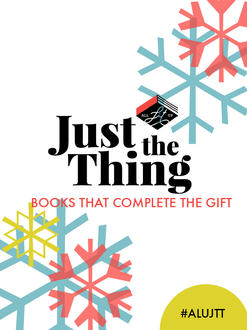 Just the Thing: Books to go with those bath & self-care products

The holidays aren’t just a chance to see the family you avoid you missed all year. They’re also the perfect opportunity to treat yo’self—and your giftee—to some much-needed relaxation and self-care. Put the finishing touches on the perfect gift with one of these book recommendations that are as bomb as the one you bought for the bath.

From now until Dec 7, we've got 20 books that are Just the Thing to round out your gifts.

If your giftee enjoys a sudsy soak after a long day, Gloria's Guy by Joan Burrows is just the thing they’ll enjoying taking into the tub along with them. After a failed career as a lawyer leads him to working at his brothers Muskoka resort, Guy is reunited with his high school sweetheart—the girl he ditched at prom years ago and never heard from again. Old friends play matchmakers to bring Guy and Gloria back together in this rom-com that will help dissolve your giftee's woes about what to cook for the 20th holiday potluck they’ll be attending this year—or at least put their troubles into a little light-hearted perspective. 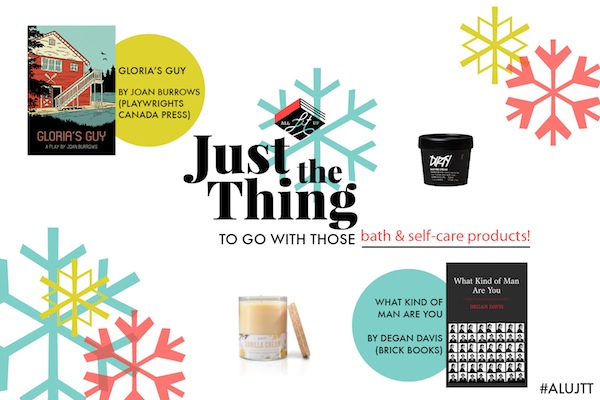 What Kind of Man Are You  by Degan Davis (Brick Books)

Give him something extra to ponder in the mirror next time he’s using that new shaving kit you bought him by pairing the gift with Degan Davis’s debut collection of poems entitled What Kind of Man Are You. This bold and deeply moving collection prompts readers to explore the divide between the traditional male archetype and the many identities of the 21st century male through a modern day lens. In a language that resonates, Davis gives the unspoken a space in which to be heard. 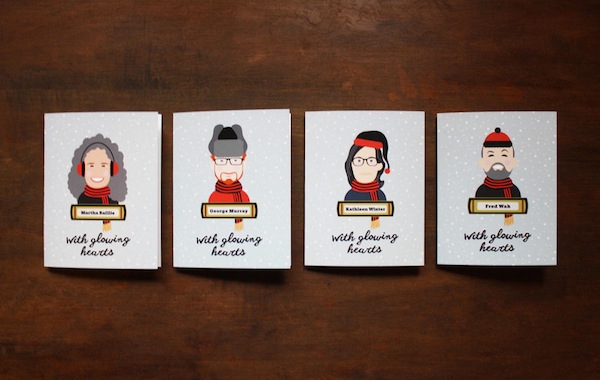 Remember: we'll pack you a set of our holiday gift cards for FREE when you purchase either (or both!) of these books until Dec 20th. Not seeing what you need yet? Check out more #ALUJTT picks until Dec 7th. 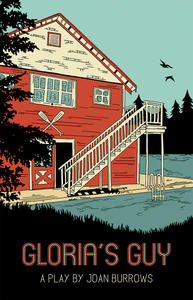 Just the Thing: Books to go with those lottery tickets & gift cards

December 7, 2018
Just the Thing: Books to go with that sports memorabilia

December 5, 2018
Just the Thing: Books to go with those travel accessories