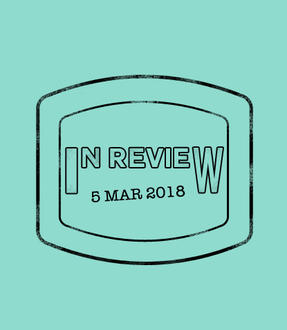 In Review: The Week of March 5th

This week we celebrated International Women's Day, watched Canadian Heritage Minutes come back in a majorly literary way, sipped on mocktails inspired by Massey Hall, and picked up an old classic to read. 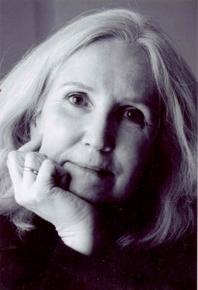 ~ While we 100% slept through the Oscars broadcast last Sunday, we'll certainly stay up late finishing three books similar to Oscar-winning flicks The Shape of Water, I, Tonya, and Call Me By Your Name.

~ "Raised in a settler colonial society, I am, like so many, familiar with the erasure of women from written history. Erasure starts, of course, by not acknowledging a group in the first place. As I combed through documents for stories about Indigenous women, I began to see some of the many ways they were — and continue to be — erased." On International Women's Day, we read this piece by Lorri Neilsen Glenn about how women's experiences are co-opted, filtered, and erased throughout history and today.

~ We chatted with  Immortal Water author Brian Van Norman about travel, daily writing routines, and reading everything except "mathematics, chemistry and calculus."

~ With March Break around the corner, we developed some colour-your-own bookplates to keep little hands from idleness.

~ Way to go, years 2016-present, "dumpster fire" has officially made the dictionary.

~ Viral New Yorker short story (we'll never get over that combination of words) "Cat Person" has been optioned to become a horror movie.

ALU publisher Invisible Books committed to doubling royalties for all of its women authors for the month of March, in honour of International Women's Day! We're saluting their initiative with copies of their new edition of  Shackles by Madge Macbeth, an infuriating-yet-interesting read of the lives of women in the 1920s – from women who'd turned gender marital roles on their heads, to women who were desperately stuck in them. We've come a long way, babies – but that doesn't mean we stop here. 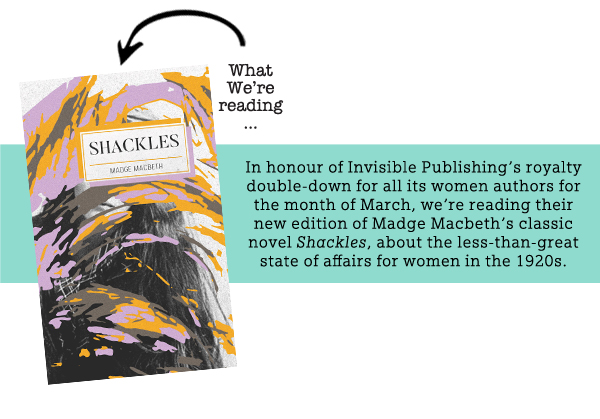 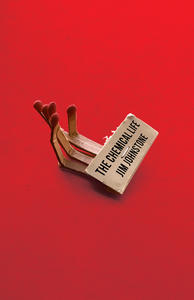 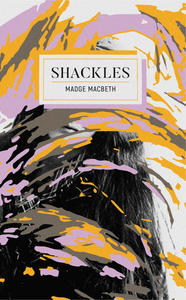 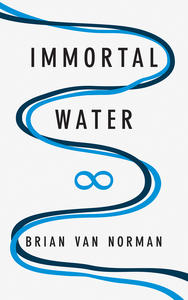