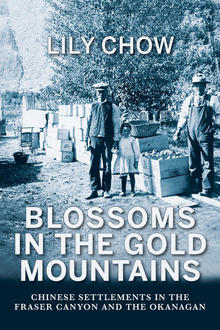 Asian Heritage Month: The Many Generations of Lytton’s General Store

This Asian Heritage Month we travel to the village of Lytton, BC  featured in Lily Chow's Blossoms in the Gold Mountains (Caitlin Press) with a snapshot of the Chongs, a Chinese-Canadian family that created and managed the integral Lytton General Store for generations. 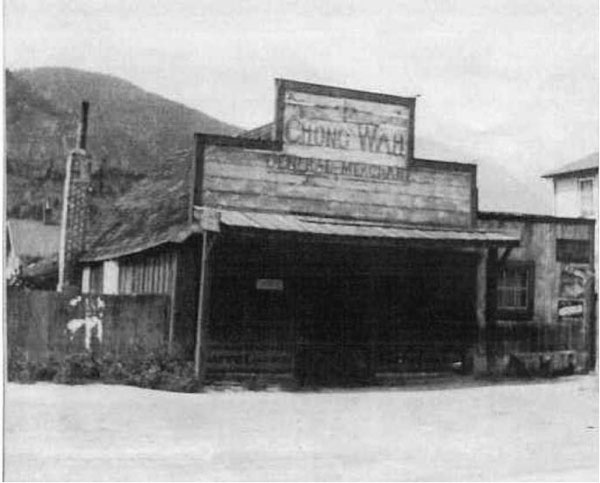 Low Bing Chong and his wife, Lily, ran the successful Chong Wah grocery store (pictured here in the 1950s). In the late 1940s, the Chong children began to help run the store, and later they renamed it Lytton Supplies Ltd. Image courtesy of David Chong.

The village of Lytton is the home and centre of the Nlaka’pamux First Nation, located about eighty-five kilometres (fifty-three miles) north of Yale. It is situated at the confluence of the beige-brown Fraser River and the navy-blue Thompson River, a place known as “the Fork” in the early days.

Lily Chong was a highly esteemed and well respected woman in Lytton. She was a very good friend of Mary Williams, the mother of Rita Haugen, a First Nations woman. She often invited Williams and her sister Lena Charlie to dinner. When fall arrived, Chong and Williams used to go out together to pick berries in the bush, said the late Rita Haugen. Many First Nations people in Lytton had shared berries or fresh salmon with the Chong family and went to Lytton Supplies Ltd. Store 1 to purchase goods.

“My mother was a very self-disciplined and capable woman,” said David Chong, son of Lily Chong. “She operated the original Chong Wah grocery store until it was torn down. In 1935, she built the new Chong Wah Store (祥华商店) at the southwest corner of Third and Main Street and operated it as a general store that sold a wide variety of products including groceries, dry goods, hardware, harness, saddlery and myriad other things. The original Chong Wah building was torn down in 1940. But the business in the new Chong Wah flourished under her management.”

The tombstones of Lily and Low Bing Chong. Low Bing Chong was born in China, but emigrated to Lytton in 1903 where he joined his father. Lily Lai Kuan Chow was born in Victoria, BC. She married Low Bing in 1920. They had one daughter and three sons, all born in Lytton. Images courtesy of the author.

In 1946, Peter returned from UBC and helped her mother manage the store. He took over a big load from my mother since then. Later, Peter became the principal manager of the business “although my mother remained active in the enterprise.” Peter had developed a good understanding of the Nlaka’pamux language, which enabled him to communicate with the First Nations people when they shopped in the store. In the 1960s, the name of the store was changed to Lytton Supplies Ltd., referred to as Store 1. In the 1970s, Lytton Supplies Ltd. purchased another store in the 400 block of Main Street. This store was known as Store 2. In 1979, the Chong family sold Store 1 to John and Marian Chan, but they continued to operate Store 2. Peter managed Store 2 until 1986, when the family sold the business to the Lytton Indian Band. However, Peter assisted the First Nations people in operating Store 2 for a year or so. He retired in the following year. 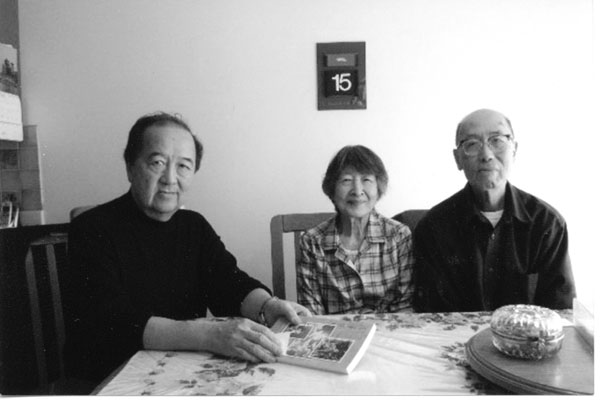 Growing up as the only Chinese children in Lytton, David (left) and Peter (right, with wife Alice) often felt very out of place. However, as their family’s store became an integral part of the community, so did they. Photo courtesy of the author.

Thank you to Caitlin Press, especially Michael Despotovic, for putting together this snapshot for us.