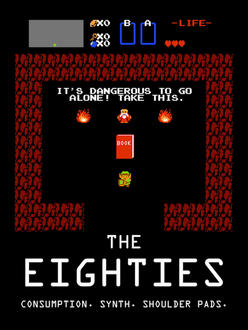 Ushering in a decade of “me! Me! Me!”, the 1980s was paradoxically an era of recession and consumption. The disco and (now) classic rock of the 1970s gave way to synth and keytars, and movies like Ghostbusters and The Breakfast Club were on screens everywhere. 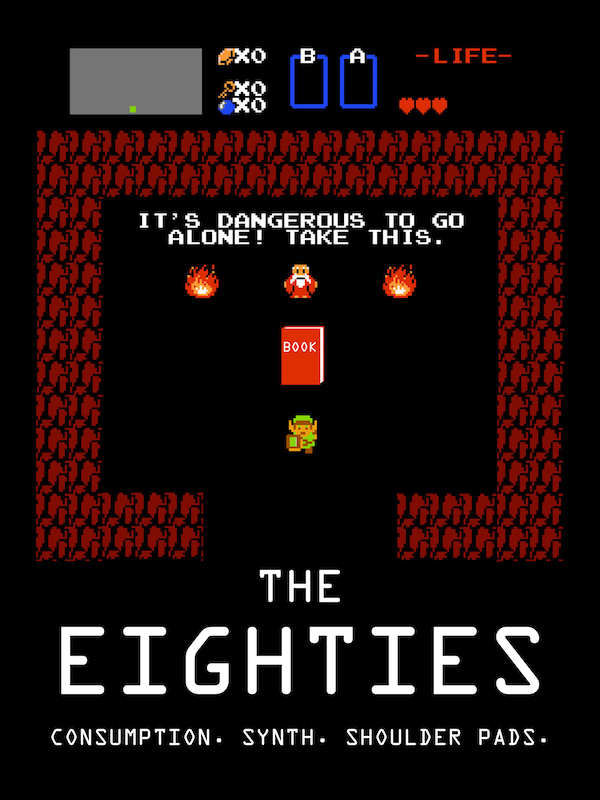 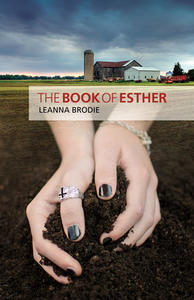 The Book of Esther