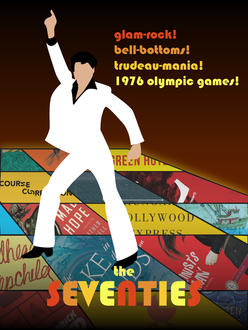 ALU presents...time capsule! We're digging up historical and literary dirt through the ages, like which books made waves back then (or hearken back to and capture the spirit of times gone by) and which publishers came on the scene. We started off in the fifties and sixties, and are making our way through the seventies, the decade of glam rock and Pierre Trudeau.

After catching up on historical books this January, we're cracking open time capsules from each decade to see what books – and publishers born during that time – will fall out. 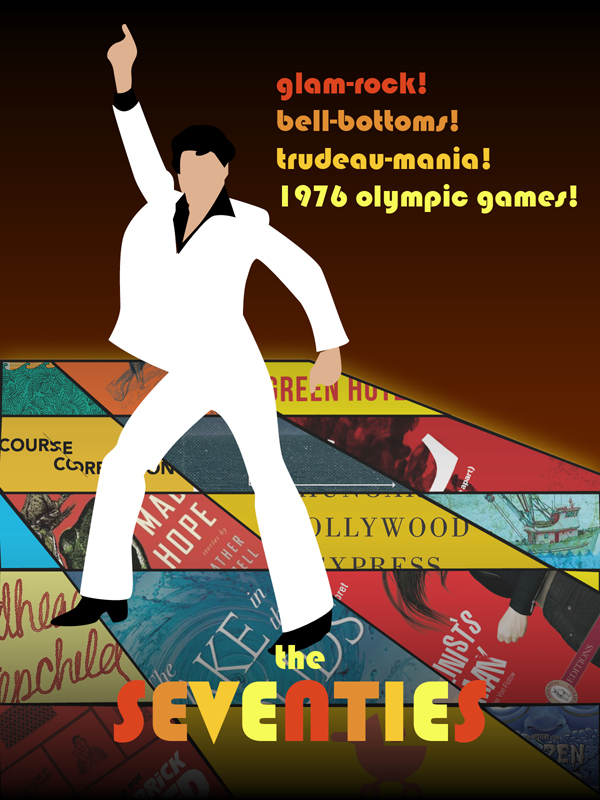 Our second Time Capsule is sealed! Stay tuned every Tuesday and Thursday to take a walk on the time-side (this made more sense in our heads). 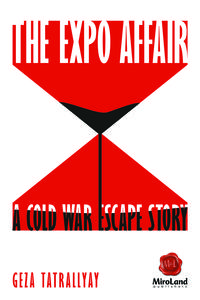 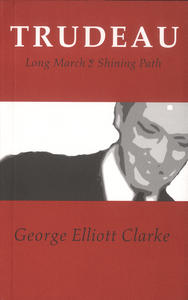