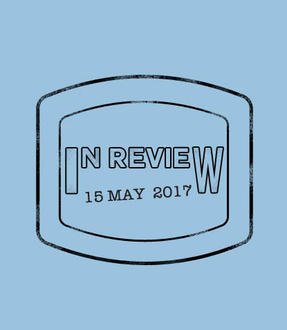 ~ For Asian Heritage Month, we rounded up a list of 10 books by Asian-Canadian authors that impacted us, though there are so many more that should be on this list.

~ If you're short on time, check out our weekly Short Story Month feature book: paulo da costa's The Midwife of Torment & Other Stories from Guernica Editions is a collection of stories clocking in at under 1000 words apiece.

~ High Fidelity-era John Cusack is only one of the casting choices we made for the fictional film adaptation of Jamie Tennant's The Captain of Kinnoull Hill (Palimpsest Press). Check out the others in this edition of Character Study.

~ Our First Fiction Friday on Andrea MacPherson's What We Once Believed (Caitlin Press) is No Doubt meets Alice Munro and described as "a deeply complex story of women on the social, geographic and emotional edge" by author Jen Sookfong Lee. 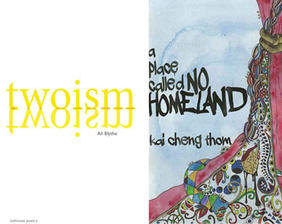 ~ We shouldn’t need this list of the do’s and don’ts of dating a reader, but we’ll put this here in case you need to share it with any uninformed guys out there.

~ Buzzfeed suggests ways to respectfully write from the perspective of people that aren’t you.

We're reading Cree playwright Cliff Cardinal, an up-and-comer whose already garnered multiple-award wins for his solo plays Huff & Stitch, both of which are published by Playwrights Canada Press. 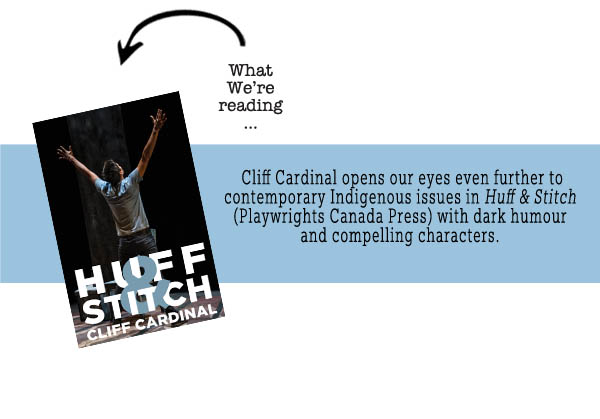 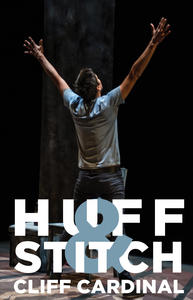 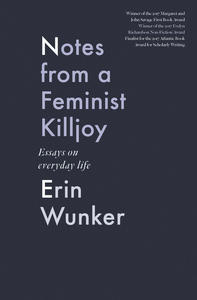 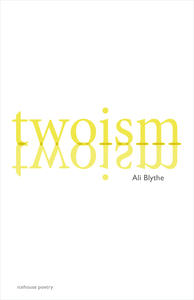 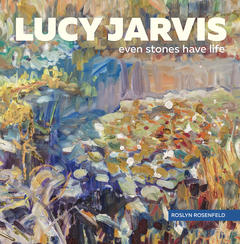