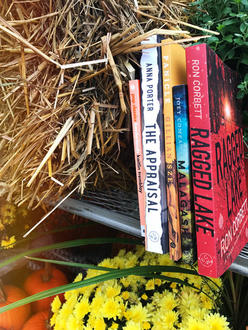 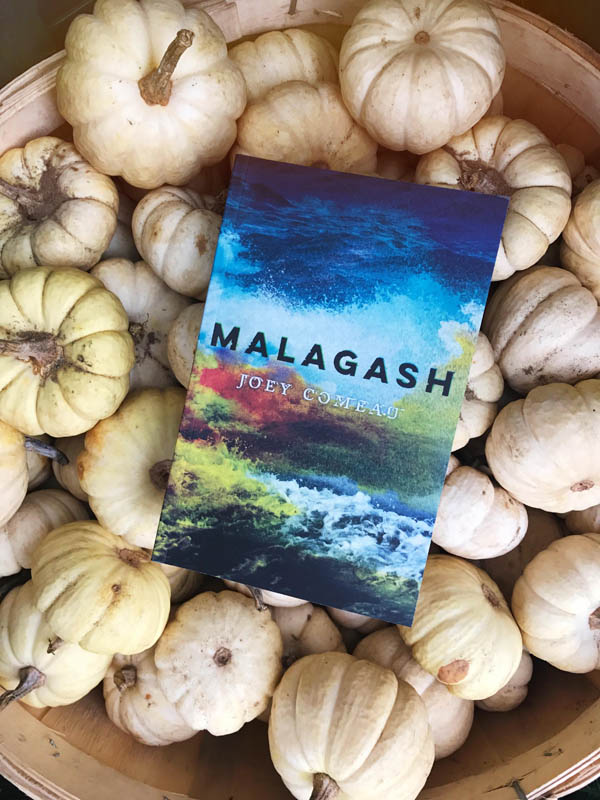 Malagash has been such a hit, with ECW staff and early readers online raving about its impact. The novel is small but mighty, pulling on heartstrings and creating the same sort of tumult inside you while reading it as the scene on its cover — it’s messy and daunting, but it’s also down-to-earth, colourful, emotional, beautiful. Staffer Jen writes that the book “is a sort of minimalist wonder, with big feelings in a tiny package. You can read Malagash in under an hour, but the characters, the images, and the ideas stay with you.” Staffer Emily wrote that Malagash is “so beautiful it almost hurts.”

So many of the Goodreads reviews comment on the cover as well: “Little did I know what was waiting under that colourful cover”; “This beautiful book cover ‘stopped’ me”; and “Cover and contents, this is a beautiful book that gets to the point.” This October release is resoundingly captivating, inside and out! 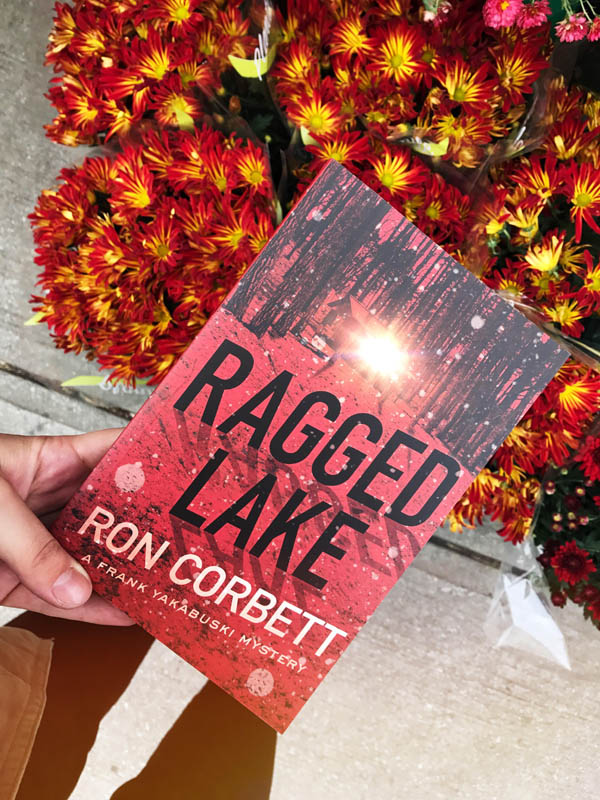 Author Ron Corbett was taken with the cover design of his debut mystery novel, Ragged Lake, and was particularly happy with how the gunshot, a pivotal moment in the book, was represented. He emailed us the following note:

"I don't often get a chance to say this -- it's exactly how I imagined. When I was describing the scene in an earlier e-mail I wasn't sure how the designer would get the effect of a flash of light, as opposed to just a light left on in the cabin. Your designer has done a wonderful job. It's partially because there is a light on in the cabin, in the side window, that makes it work. So subtle. The font is right. There is a real noir feel to it. I love it."

Though Ragged Lake is set in the winter along the Northern Divide, the coppery red colour undeniably evokes fall. If you’re itching to find a new mystery series, it’s the perfect read to pick up as we head into the colder months! 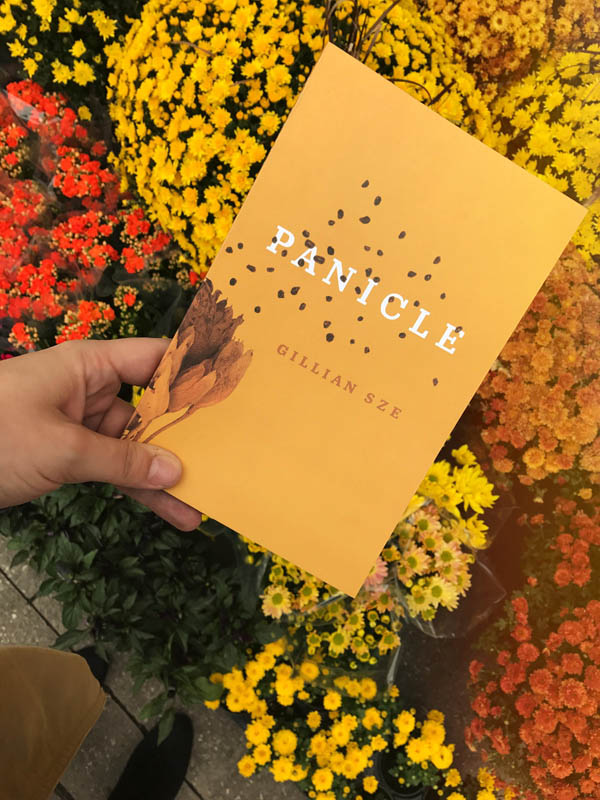 Natalie Olsen on designing the cover of Gillian Sze's Panicle:

“Panicle” is a word I was unfamiliar with when Gillian Sze’s collection was first sent to me. It’s a botany term that describes a growth with many branches, so there was an obvious opportunity to derive something from nature and emulate this kind of cluster structure.

I sourced an archival image of a pressed flower called Primula Veris (in the primrose family of plants) with its seeds suspended in space. It responds to a passage from the poem “To the Photographer in the Countryside” in the section of the book that draws inspiration from the still image:

— moving to the sound of a bell in the distance 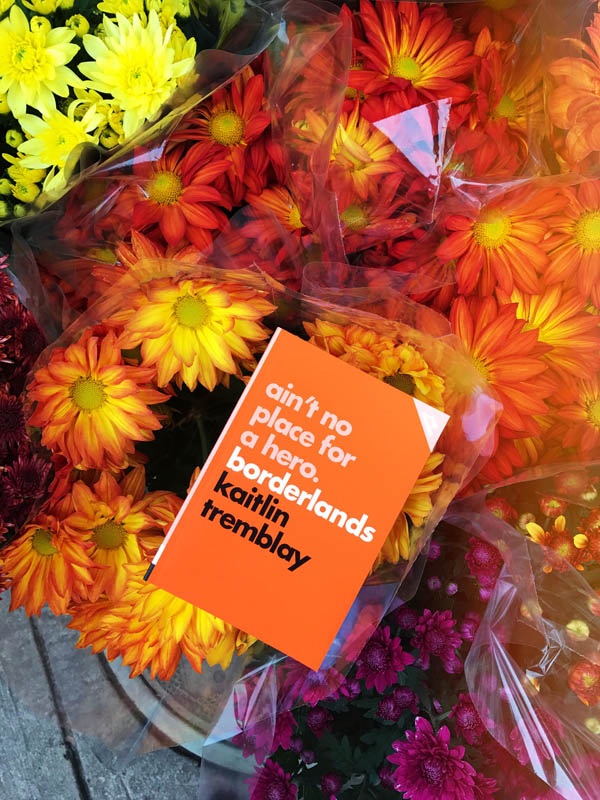 "As a gamer — and one who had poured countless hours into the Borderlands series — I was very excited to help create a cover for Ain't No Place for a Hero: Borderlands. While the cover design process for a Pop Classics book is a lot easier than with most of our other books, our main priority is to choose a colour that ties in with the subject of the book. Then, of course, we have to think about how it looks in the entire rainbow of our Pop Classics line.

For our Borderlands book, it didn't take us long to land on the idea of using the same kind of almost-too-bright orange that you see in so much of the game art. Most of the work around creating this cover involved staff sitting together and comparing Pantone swatches to Borderlands artwork, overthinking the difference between one orange and another, and bringing in other Pop Classics books to get an idea of how they would all look sitting next to each other. Even for a book with a simple cover, we always take our time and make sure we're creating the absolute best image we can to represent our book." 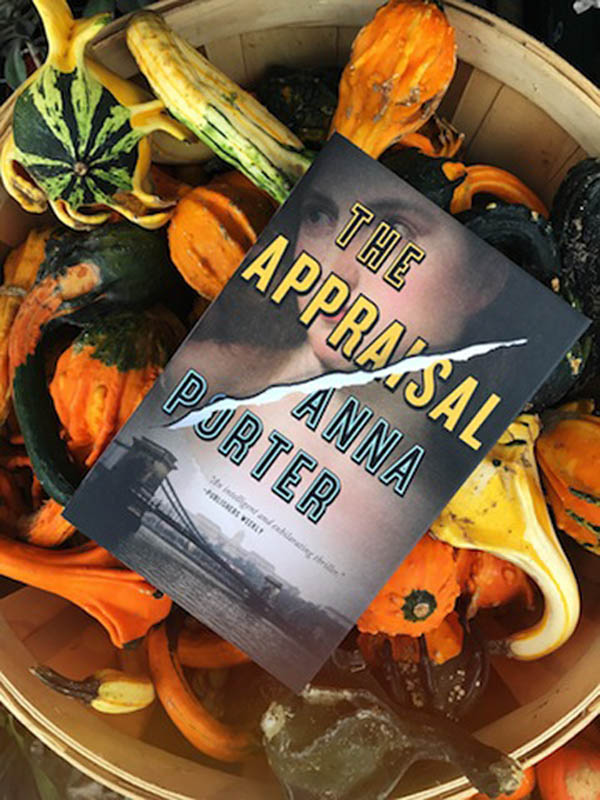 Michel Vrana, cover designer of The Appraisal by Anna Porter had this to say about working on the cover:

It’s always a pleasure using established works of art on a book cover, and doubly so when the design calls for a marriage of fine art and literary thriller. My goal was to have a cover that fell somewhere between literary and film poster in style; with the tall, sans serif type, montage of Titian painting and Budapest, and a violent canvas slash hinting at some of the more dangerous elements within the story. This was one of my favourite covers to design in 2017!

Thanks to everyone at ECW who took the time to talk about some of their favourite covers, and especially to Stephanie Strain who organized it all and provided the gorgeous photos! 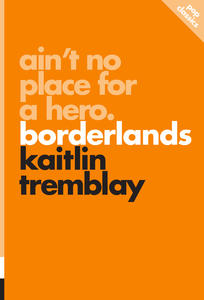 Ain’t No Place for a Hero 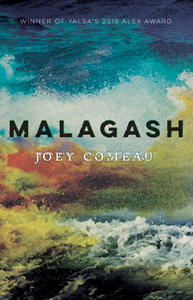 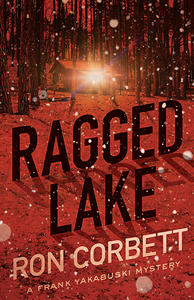 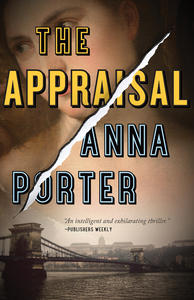 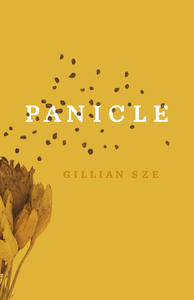 February 16, 2016
The Movement Beyond Tropes (f*ck your gaydar): Orange is the New Black and CanCon Find Common Ground