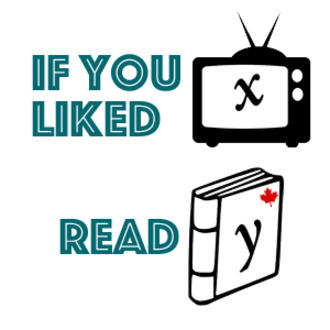 With it being an unusually rainy summer here in southerneastern Ontario, we’ve been watching a little more Netflix than we’d care to admit. If you too have been asked “Are you still watching…?” too many times to feel comfortable, why not hit the ‘flix with a seldom-heard “NO” and pick up one of these follow-up reads, instead?

See more details below
Tagged: netflix, rino's kitchen, metamorphadox, a crack in the wall, monoceros, if you liked x read y, giving up

Check out the five TV series we’ve got on autoplay, and the five books we’d chase them with, below.

In case you missed it, 13 Reasons Why (based on the novel by Jay Asher) was the SUPER controversial Netflix series about a teen girl’s suicide, and the tapes she left for the classmates she held responsible. Welcome to your follow-up: Suzette Mayr’s Monoceros traces the rippling effects of a teen boy’s suicide throughout his family and school community, depicting the tragicomic realism of people dealing with death (much better than the show, TBH).

Fans of the smash-hit paranormal 80s-set series Stranger Things will find their fair share of the Upside-Down in the short stories of A Crack in the Wall. Betty Jane Hegerat’s collection would definitely identify more strongly with the human struggles of the show – through the devastation of losing a child and the uneasy alliance of a new roommate in a nursing home, for example – but with magic realism elements, like messages in frozen meals to a widowed husband being the book’s equivalent to fairy lights and block letters painted on wallpaper.

If you’ve been watching Love, the Judd Apatow/Paul Rust comedy project, you’ll know that the seasons are staged as each phase of a relationship. Because we find the Mickey/Gus couple dynamic on the show so frustrating to watch, we’ve fast-forwarded a few seasons with our follow-up pick Giving Up, where Mike Steeves tracks the dissolution of married couple James and Mary with cringe-worthy yet hilarious detail. Like the show, Steeves gives a firm and fair treatment to both James and Mary, exposing their hypocrisies and good qualities, both.

Are you one of the folks who can watch Black Mirror without all of their lights on and their phone submerged in a bowl of water? Congratulations! Celebrate your unholy bravery with Jarrett Heckbert’s Metamorphodox, a gorgeous, wordless narrative that gradually shows the world’s technology-aided creep to something post-human and post-individuality. The fact that it’s made up of woodcuts on paper isn’t lost on us, believe.

Let’s move past the melodrama of relationships, the real drama of suicide, and the terror of science fiction both otherworldly and of our own design and just look at the slow-motion pans and zooms of perfectly-cooked food in Chef’s Table. We submit a Canadian candidate for their next Chef: Chef Rino Bortolin, who brings decades of experience to his beautiful, seasonally-inspired restaurant (and cookbook to match), Rino’s Kitchen. This book not only details Rino’s recipes, but also profiles the local food merchants in Windsor and Essex county, giving it the same documentary style as the show.

In case you were wondering: yes, we’ve done this before. Twice. 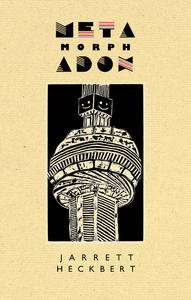 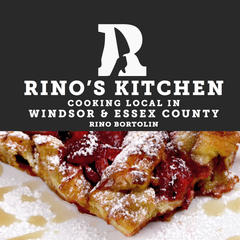 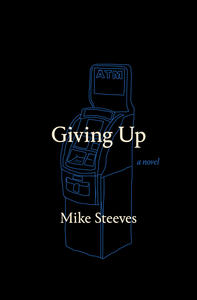 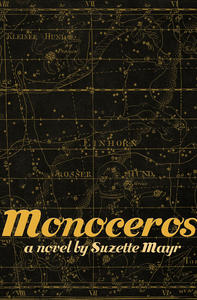 August 24, 2015
A Convergence of Solitudes: Toronto in The Many Revenges of Kip Flynn and Calgary in Monoceros