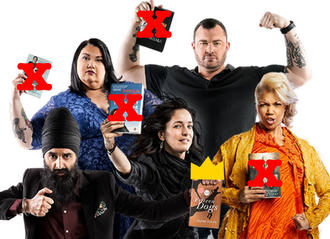 Book 3: The Right to Be Cold = Do not enter my soul in your shoes by Natasha Kanapé Fontaine (Mawenzi House)
Defended by Chantal Kreviazuk, singer

Nobel Peace Prize nominee Sheila Watt-Cloutier argues in her memoir, The Right to Be Cold, that climate change extends far beyond affecting the environment; the impact it has on northern communities in Canada constitutes a human rights issue. An Inuk raised first in Nunavik, Quebec, Watt-Cloutier cherished her memories growing up among Inuit traditions and food, ice and snow. Those traditions are threatened by the creeping temperatures that are responsible for the melting destruction of frozen territories, and Watt-Cloutier has maintained that the failure of the world to act to reduce its emissions to prevent that outcome constitutes a grave human-rights violation.

In Do not enter my soul in your shoes (Mawenzi House), Natasha Kanapé Fontaine rends Watt-Cloutier’s book raw, through incisively short poems that pull the reader through life in the Arctic. Her words urge us to rediscover and reclaim our natural environment, as surely as Watt-Cloutier’s memoir does. 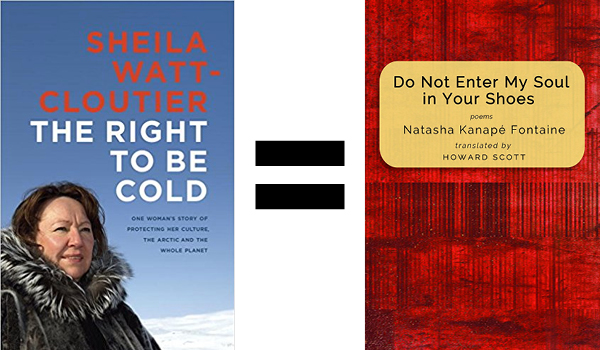 Madeline Ashby’s sci-fi send-up of oil companies run amok, Company Town, follows sex workers’ union muscle turned corporate bodyguard Go Jung-Hwa – though she goes by Hwa – one of the last remaining non-augmented citizens on the Lynch-company owned, city-sized oil rig off the coast of Newfoundland she calls home. Between death threats from the future against her charge, the youngest Lynch, and a spate of interconnected murders, Hwa is stuck between the decision to fight or flee.

Newfoundlander Lee Stringer has real-life experiences with life on the rig, and his novel, Provider’s Son (Creative Book Publishing), was written after-hours on rig worksites in Alberta. Stringer’s novel shows that sometimes, fact can be stranger than fiction, as protagonist Levi Conley is squeezed out of his family fishing business and marital bed by another, and has to move west for oil work. After a triptych of personal failings (oh yeah, his credit card is maxed out, too), Levi turns to his old passion, woodworking. As he begins to collaborate on a project with a young Indigenous boy, things become more complicated than ever. 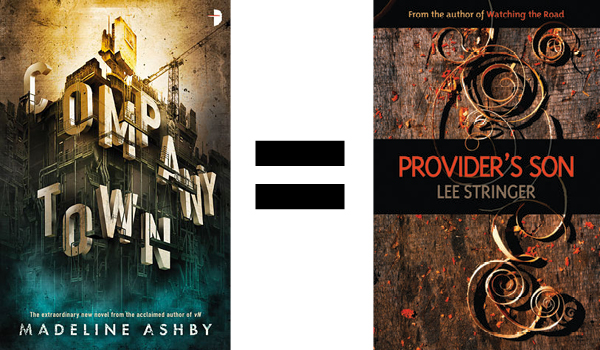 Book 5/WINNER: Fifteen Dogs = If We Were Birds by Erin Shields (Playwrights Canada Press)
Defended by Humble the Poet, MC and spoken-word artist

Andre Alexis’ Giller award-winning Fifteen Dogs (Coach House Books) asks the very questions Greek gods Apollo and Hermes do at the beginning of the novel: are humans happy? If no, do they have the potential for happiness? Turning their discussion into an experiment, the gods bestow human intelligence onto fifteen dogs in a nearby veterinary clinic, wagering on whether or not at least one will die happy. The novel then, for the most part, follows the dogs – from the orthodox Atticus to the pondering Majnoun to the poetic Prince – as they reckon with their new intelligence and old instincts amid the real dangers of residential Toronto.

Erin Shields’ GG-award-winning play If We Were Birds (Playwrights Canada Press) retells the myth of Philomela’s rape by her brother-in-law Tereus from Ovid’s Metamorphoses, using the tale to examine how women have been and continue to be brutalized during times of war. A chorus of slave women follow Philomela, speaking of true women’s experiences of brutal sexual assault throughout history. When Tereus and Philomela are transformed into birds, the chorus shares in their transformation, but imperfectly, echoing the experiences of survivors never free from their assaults. Like Fifteen Dogs, If We Were Birds uses ancient Greek characters and myths as a canvas for depicting the trials of human life. 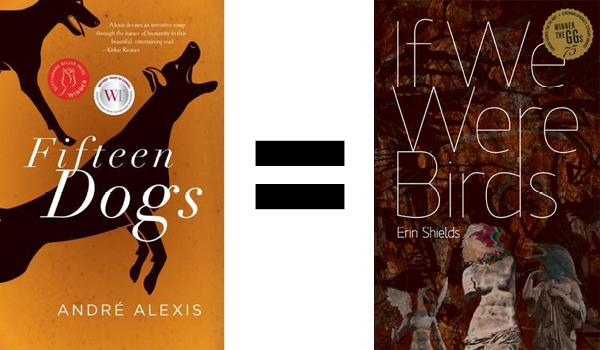 And that's a wrap on our 2017 CBC Canada Reads recommendations! For a peek at what we picked for the first two eliminated books, click here. 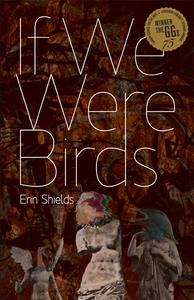 If We Were Birds 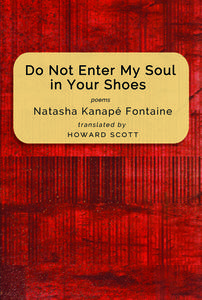 Do Not Enter My Soul in Your Shoes 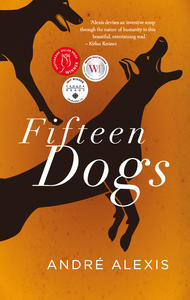