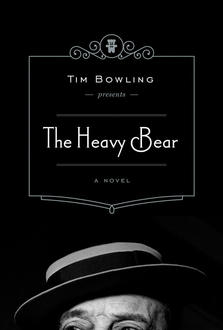 When we asked Tim Bowling who he would cast for the film adaptation of his novel The Heavy Bear (Wolsak & Wynn Publishers)—a novel about a middle-aged father who finds himself on a journey in Edmonton with the ghost of Buster Keaton and other far-fetched characters—the result was a fittingly unlikely cast. 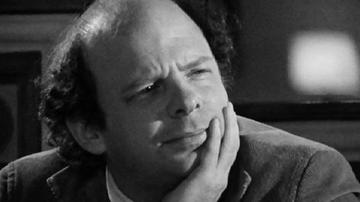 An ordinary-looking middle-aged poet and itinerant university lecturer buffeted by the banalities, absurdities, and general disillusionments of modern urban life who spends an angst-ridden day playing hooky from work and wandering around the streets of Edmonton accompanied by the ghosts of a silent film legend and an almost-forgotten American poet can only be played by Wallace Shawn of the My Dinner with Andre time period. Inconceivable? Au contraire. Nebbishy, curious, perplexed, slightly comical and obviously good-hearted, Shawn could perfectly capture the Bowling character’s essential qualities of borderline irrelevance in a world of money, power, violence, and pretentious fashion. Even better, the present-day seventy-something Wallace Shawn recently appeared in Edmonton at a comic convention because, in his own words, he’s “hard-up and desperate.” 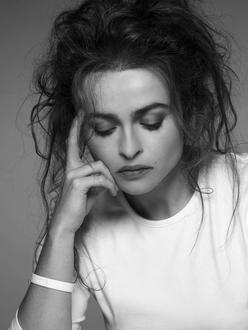 Given that Hollywood in its immense sexism still offers no starring roles to plain young women, I find it impossible to cast this part accurately. The character of Chelsea is full of spunk and sass (which Hollywood begrudgingly allows nowadays, as long as there’s scanty clothing), but she’s also bearing a weighty sadness due to her father’s absence from her life and – this is the key point – there’s absolutely no sexual tension between her and the Tim Bowling character. None. Nada. Zippo. I sense Hollywood’s interest rapidly waning. Wait! Wait! Think Jodie Foster circa 1978, or someone current who can actually act, like Helena Bonham Carter. No, really, it’ll be good. Work with me here. What if we give her a sword or a cross-bow and play her up as somehow “badass” or . . . agh, forget it. 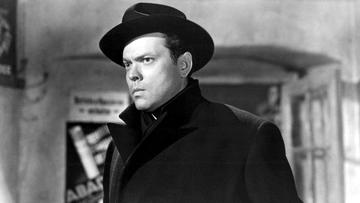 The role requires a noble bearing, a large head, a sense of grandiosity, a gift for language, and, most of all, an aura of tragic neglect. No one is better suited for the part than a middle-aged Orson Welles. Not only is he a good physical match for Schwartz, but his roller-coaster career of great highs (Citizen Kane) and great lows (being the butt of innumerable late night comedians’ jokes about his girth throughout the 70s and 80s) neatly parallels Schwartz’s rise to fame as a young Greek god of American poetry to his fall of mental illness, alienation, and almost complete neglect (after his death in a seedy rooming house, his body lay unclaimed in the morgue for three days). More importantly, Welles and Schwartz both possess the striking mad grandeur and tragic poetic sensibilities of Shakespearean heroes. As a bonus, Welles could also direct himself in the film, but he’d likely be far too artistic and over-budget. 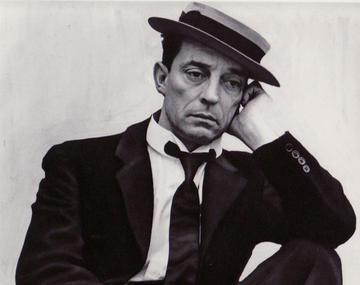 Ideally, this casting call would involve occult powers, allowing Keaton himself to play the part. Why not? He’s been a ghost for over fifty years, and he always did love to work. Plus, he’d probably work for much less than Actors’ Equity would require. But for a more current and Canadian content substitute, Martin Short would do just fine. First of all, he’s, well, short enough for the part. And he possesses a suitably dynamic sense of physical comedy and a highly expressive face. Best of all, he’s a Canadian who has spent a great deal of time plying his trade in the US after starring in the classic Edmonton-based SCTV, a career arc which mirrors the cross-border experiences of the young vaudeville Keaton and the elderly Buster of The Railrodder period. Then again, Keaton is nonpareil. It’s sacrilege to suggest otherwise. May the gods of vaudeville strike me dead with a slapstick!

Thanks to Tim Bowling for casting this edition of Character Study and to Noelle Allen at Wolsak & Wynn for making the connection. For more Character Study, click here.

February 21, 2019
First Fiction Fridays: Meet You There by Jessica Wallace