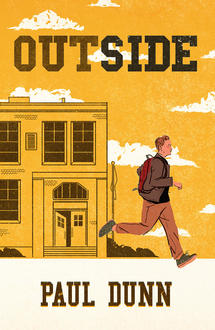 Paul Dunn's play for young audiences Outside (Playwrights Canada Press) centres on three teens—Daniel, Krystina, and Jeremy—looking back on a traumatic event that drove them to different schools. It's a play that asks, how do you talk about being gay as a young person; how do you support friends who are? In one narrative, Daniel relays to his new school's Gay-Straight Alliance the story of why he left behind his old school and his friends; in the other, Krystina and Jeremy try heading their own GSA as they grapple with the guilt of being part of the reason Daniel left. See who would star in the Hollywood film adaptation of Outside. 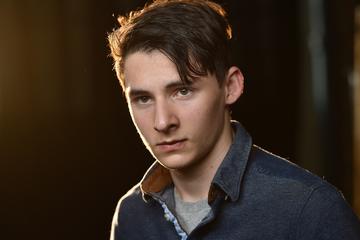 Daniel has been bullied for being gay since before he even realized his identity. It pushed him to a really dark place, but now stronger than ever, he finally has an appreciative audience at his new school. Jared would pull off showing both the put-down and picked-up sides to Daniel with ease. 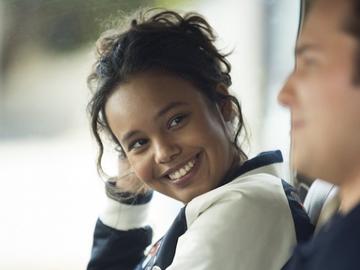 All Krystina wants to do is help make a safe space in her high school, but nobody has shown up for her inaugural Gay-Straight Alliance meeting. Alisha could nail that dedicated keen spirit as she scrambles to hang up her homemade banner and be the best ally she could be. 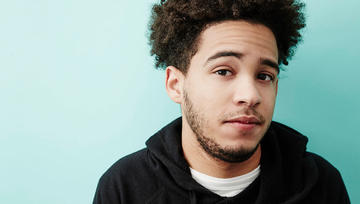 Jeremy is trying to be a better friend, even if it might be too late. He’s got a lot on his mind, like how to ask out Krystina and how he’s connected to Daniel’s bullying. Jorge could portray the quiet angst as this confused jock learns a lesson or two.

Thanks to Jessica Lewis at Playwrights Canada Press for playing casting director with us! For more Character Study, click here.

May 18, 2017
First Fiction Fridays: Only By Blood by Renate Krakauer