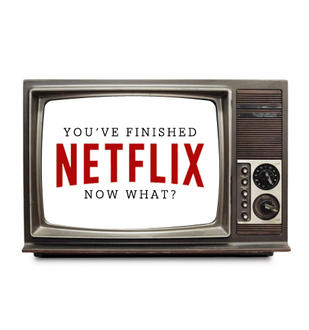 We've paired up some of the irresistible storylines found in your favourite Netflix shows with some of our fantastic CanLit. Plump those couch cushions, your queue just filled up again!

If you like the paranormal investigations of Mulder and Scully then you should meet Vermont private investigator John “Hack” Loomis. He’s on the case looking for a missing woman who hasn’t been seen since attending a meeting of the local UFO group, run by a psychiatrist who treats people who believe they’ve been abducted by aliens.

If you love lady detective Jessica Jones, may we suggest the Calli Barnow series? This tough Toronto PI has solved three cases so far (the series starts with Red Rover), from missing women to dead copywriters. She may not have the superpowers of Jessica Jones but she gets the job done with help from her wife, her police officer ex-lover, and her drag artiste best friend.

If you’ve completed all four series of the BBC mystery series Father Brown about a crime-solving priest in 1950s England, we’re suggesting the Anne Emery Father Brennan Burke series. Follow Father Brennan through eight books (Ruined Abbey is the latest), from New York to Dublin to Halifax, as he solves various crimes.

Orange is the New Black delves into the lives of the various women who find themselves incarcerated at Litchfield Pen in upstate New York. Arresting Hope focuses on five women who are each involved in the prison system in some way. This collection of poetry, stories, letters, interviews, and more acknowledges the challenges and trauma of the system but also the hope and healing that can happen there.

If you’ve blown through the series detailing the life and incarceration of Steven Avery and are looking for more true crime to consume, we’re suggesting Who Killed Janet Smith. The 1924 murder of 22 year-old Janet Smith is one of the most infamous unsolved cases in Canadian history. This tale of intrigue, racism, privilege, and corruption will definitely grab your conspiracy theory-loving attention.

If you like the political intrigue of Frank and Claire Underwood as they navigate D.C., then you should read Sons and Fathers. Three friends make their way through the political universe in Ottawa, each using their talent for spinning words, that they learned from their fathers, to survive.

The adventures of working in an office can be both soul destroying and hilarious, as seen through the numerous seasons of The Office. Searching for said work in the first place can be described in a similar manner. Overqualified and Overqualifieder are a collection of cover letters that retell one man's insane yet hilarious journey of finding a job. 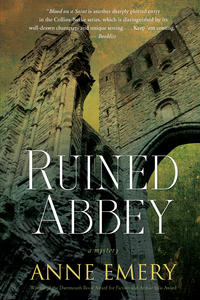 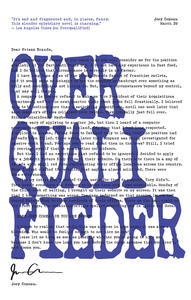 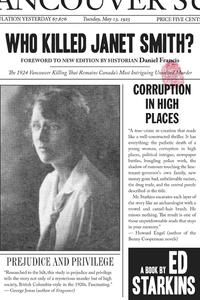 March 5, 2018
Bingemas: For the Netflix-Original Connoisseur