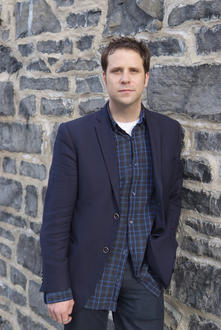 We're over halfway through Short Story Month but we still have more awesome titles to share! Today we're going inside the mind of a short story writer: Montreal writer John Goldbach recently published his second collection, It Is an Honest Ghost, earlier this month with Coach House Books. Read on as he shares why he likes writing and who some of his favourite characters are plus see a picture of his adorable dog, Gustave.

We're over halfway through Short Story Month but we still have more awesome titles to share! Today we're going inside the mind of a short story writer: Montreal writer John Goldbach recently published his second collection, It Is an Honest Ghost, earlier this month with Coach House Books. Read on as he shares why he likes writing and who some of his favourite characters are plus see a picture of his adorable dog, Gustave.

I wanted to be a writer long before I could really write or was even much of a reader (I read but nothing like now, when I was a kid), which I don’t think is strange, in retrospect, for prospective writers; that is to say, most people who want to write – for example, prose fiction, screenplays, theatrical plays, poetry, etc. – feel a desire to write before they’re anywhere near serious enough to pull anything good off – usually, that is.

So I can’t think of one specific eureka type moment when I knew I wanted to write but I can’t remember a time where I didn’t love things that were written – for example, prose fiction, screenplays (that is, as movies I watched), theatrical plays (I loved when we’d go on field trips to Stratford, etc.), etc. – but I do remember when I started taking writing much more seriously than I had been. After badly breaking my elbow in my early twenties, a break that required pretty serious surgery and a bunch of hardware put in my arm (screws and plates), when rehabilitating, I distinctly remember sitting down at a table to write with a pen in a notebook, my left arm in a sling, post-surgery, and thinking I needed to read more (I’d been reading a lot but knew I had a lot of reading ahead of me) and write more, practice, edit, I needed to generally stop fucking around, in short, I thought, at the time. And I remember that well.

By this point, too many writers have influenced me to name. I read a lot, I’ve watched a lot of plays and films, in my life, and I don’t know who’s influenced me in what ways anymore. But I can name a few writers I loved – and still love – and have at times in my life read with a great appreciation and appetite: Robertson Davies, for example, though I didn’t love when he’d get too Jungian, even when I first started reading him, when I was in high school; J. D. Salinger; Mordecai Richler and Leonard Cohen, the two writers that made me think Montreal was the greatest city in the world, before I’d spent much time here; Dostoevsky, a writer I knew I had to read from a young age; Alice Munro, a writer who lived not far from where I grew up, at least part of the time, in rural southwestern Ontario; Shakespeare and Jane Austen, two writers I was forced to read but then quickly came to love them both and always will. And then the writers really started piling up. And are still piling up. 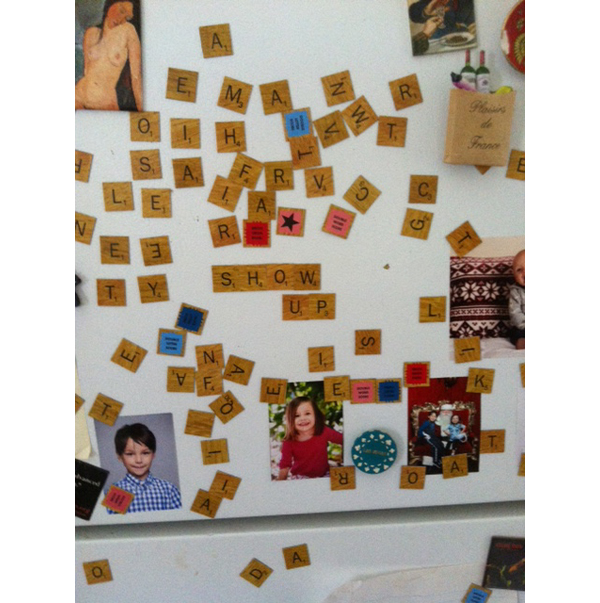 I think my favourite fictional charters are as follows: Shakepeare’s Hamlet and Falstaff, Cordelia, and some of the villains, too, like Iago and Edmund; Cervantes’s Don Quixote and Sancho Panza; Mary Shelley’s Frankenstein and his trusty monster; Austen’s Emma, Mr. Darcy and Elizabeth Bennet; Emily Brontë’s Heathcliff and Catherine Earnshaw; Sherlock Holmes and Watson; Melville’s Ishmael and Queequeg, and Ahab, of course; Dostoevsky’s Bros. K.; Proust’s narrator and Charles Swann and the Baron de Charlus; Kafka’s Joseph K.; Woolf’s Mrs. Dalloway; Joyce’s Bloom and Dedalus; Beckett’s Didi and Gogo, and Hamm and Clov. Wodehouse’s Bertie and Jeeves. These are some of the characters I like to revisit at least. 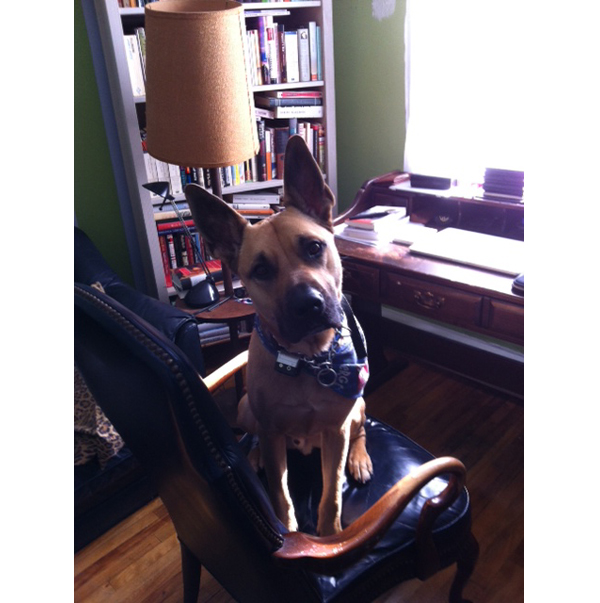 This is sort of hard question and a bit of mystery to me but sometimes I have ideas why I write. Sometimes I think it’s the instrumentalization of a preexisting OCD. Other times I think I write so I can read with a certain amount of impunity, i.e., when I’m reading, it’s because I’ll hopefully write something later – so I get to indulge my love of reading, etc., or at least that’s the idea. And other times I think it has something to do with freedom, though that sounds somewhat grandiose, but I know it’s what I look for in others’ writings, viz., a sense of freedom, keeping that dimension open, recognizing the mutability of things.

Nietzsche writes, “Art is not merely an imitation of the reality of nature, but in truth a metaphysical supplement to the reality of nature, placed alongside thereof for its conquest.” He also famously writes, “No artist tolerates reality.” Those are both good answers. Reality isn’t enough, as it’s presented, in all of its disappointing unreality; in strange times, we depend on art to keep the dimension of a better world, a better way, open. A friend of mine recently pointed out that we live in a world of both Mark Rothko paintings and Donald Trump. It’s complicated. The Rothko’s are more enduring, and don’t hurt the brain in the same way as pathetic political pageantry, etc. 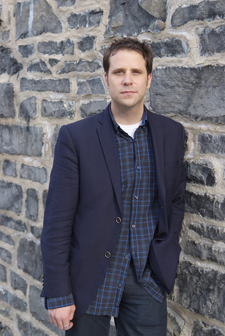 As far as a more personal bio goes, I do have a dog, Gustave, and I’d been living alone for many, many years but now I live with my dog Gustave and my girlfriend, Madeleine, a writer and editor and translator, and it’s nice to live with them both, and walking Gustave, several times a day, has proved good for my physical and mental health, without a doubt. I’ve always been a big walker but now I walk with Gustave, a Shepard-Pit bull mix, and I like having him beside me while marching around. He makes me get up from my desk when he needs to pee, so we go for many walks, and then I come back to my desk. He snoozes while I write.

I’m also the author of The Devil and the Detective (Coach House Books, 2013), a novel, and Selected Blackouts (Insomniac Books, 2009), a story collection. My most recent book, It Is an Honest Ghost (Coach Books, 2016), is a collection of six short stories and a novella (Hic et Ubique).

Thank you to Coach House Books, especially Veronica Simmonds, for connecting us with John, and to John for answering all of our questions! Check out previous Writer's Block columns here.

The Devil and the Detective 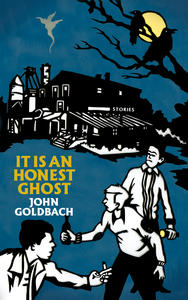 It Is an Honest Ghost