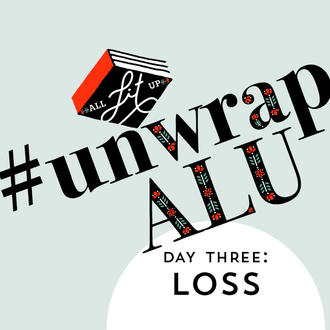 Today's #unwrapALU picks both deal with loss, but not in the ways you would think: there's the time-hopping protagonist Max in search of his late wife in Bill Turpin's Max's Folly (Guernica Editions), and zombie Phil (who'd prefer to be called "pulse-ly challenged", thank you very much) from graphic novel  Earthbound by Blonk (Pow Pow Press) who's trying to get his life and girlfriend back together after awakening from the grave.

Everyone has one – that tricky booklover on your list for whom you're stymied on what to buy. Fret no longer: we've rounded up twenty books for hyper-specific people. Check our recommendations, and buy on. BONUS: get a set of our  holiday gift cards FREE when you buy any of our featured books. 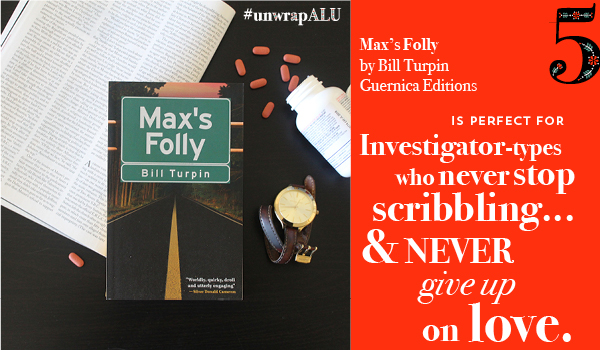 Max, a journalist who has sustained a long career by using his wits, is confronted with a succession of devastating losses: his job, the death of his wife, and—so he’s been told—his memory. But Max knows there’s nothing wrong with his memory. He’s a lifelong time-traveller and his supposed memory lapses are actually bad “jumps”. When it seems he is about to lose his freedom to an assisted living home, Max decides on one last journey—a search in time-past for his late wife. The trouble is, Max can’t control the journey and it becomes a series of unpredictable “time-jumps”. On those occasions when he finds his wife, he can’t figure out how to stay in the moment, and she slips away. Sometimes, without warning, he is jolted back into the present, where he is awaited by the staff at the assisted-living home, a hostile grocery-store security guard and a faithful guru.

Check out a radio interview with Bill Turpin here. 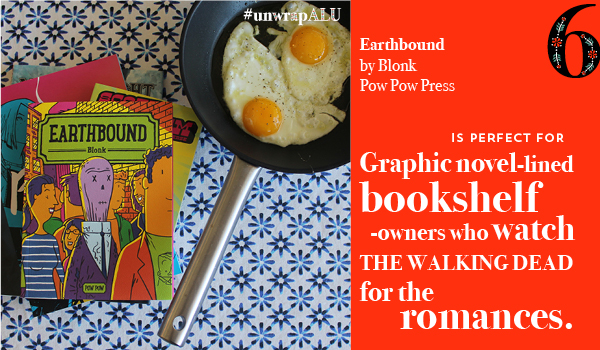 Earthbound is the first graphic novel published by Jean-Claude Aumais, pen name Blonk. This unusual name is a reference to an onomatopoeia used in "Message pour l'éternité" (Message to Eternity), the fifth album in Roger Leloup's Yoko Tsuno series. Earthbound won the Real-Fillion Award for best debut book when it was first released in French back in 2014.

The story revolves around Phil, an ordinary guy who wakes up to find out he's been dead for a few months and has become what is commonly known as a "zombie". As he tries to get back to his old life, Phil finds out that the people around him have moved on – and that he won't be able to fit back into their existence. The book might start out as a sort of sitcom about a friendly zombie trying to figure out his "life after death" – but it soon takes a dramatic turn, exploring issues such as infidelity, friendship, death and culpability. This unexpected transition is what sets Earthbound apart from most graphic novels, which tend to stick to the mood they initially set up.

Earthbound features tons of references to popular culture and various comic book characters such as Krazy Kat, Star Trek, Tintin, Superman and Green Lantern. It also features a comic book shop owner as one of its main characters. Comics history serves as a backdrop of sorts for the entire book.

Love these books? Buy either (or both) and receive a set of our  holiday gift cards FREE to go along with your perfect present. Not seeing what you need? Stay tuned for more #unwrapALU picks, or see the first four that have come to pass. 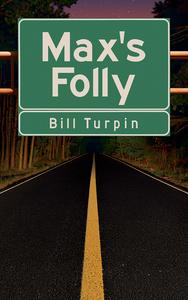 Illustrated by Blonk
Text by Blonk