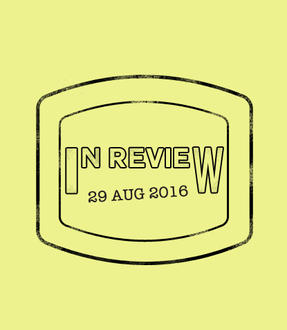 In Review: The Week of August 29th

Over the last week and as we head into the last holiday weekend of the summer, our thoughts have been turning towards the upcoming school year. This week's blog content definitely had a theme plus a couple of JK Rowling mentions too. Have a great long weekend! 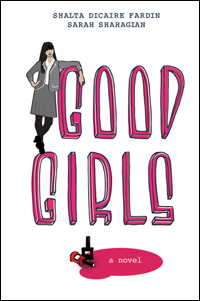 ~ Time to hit the books once again! We gathered some of our favourite reads for the younger set in preparation for next week.

~ Inanna Publications is set to launch an all new line of feminist reads for teens with the launch of Good Girls next month. We asked them about this exciting new series.

~ On September 1st our If You Liked x Read y column went full Hogwarts with a CanLit suggestion if you liked The Cursed Child.

~ The back to school of the publishing world is the Wayzgoose. This traditional party heralds the coming of winter; we explored its history. 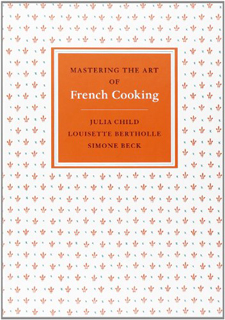 ~ Detroit News reported on a new collaboration between the National Parks Service in the US and a poet: signs at five national parks now sport poetry to surprise and delight nature-seekers

~ New sport alert: now that the Rio Olympics are over, people are already looking ahead to Tokyo 2020. In New Zealand some librarians have put together a video highlighting what they think should be the newest Olympic sport: synchronized shelving! Watch the video here via Mashable

ALU staff Barb recently read the Cormoran Strike series and had this to say:

I recently read Career of Evil, by Robert Galbraith (aka J.K. Rowling). It’s the third in the Cormoran Strike series, all of which I’ve really enjoyed (starting with The Cuckoo's Calling). Because I have a real penchant for this hard-drinking, gritty, grey area of the law type hero, I’ve also developed a great fondness for Peter Kirby’s Luc Vanier series, published by Linda Leith Publishing. The first novel, The Dead of Winter, followed by Vigilante Season and Open Season, are darker and more political than the Strike series, and I think all the better for it. In fact, Open Season won the 2016 Arthur Ellis Prize for Best Novel – I can hardly wait for the next instalment. 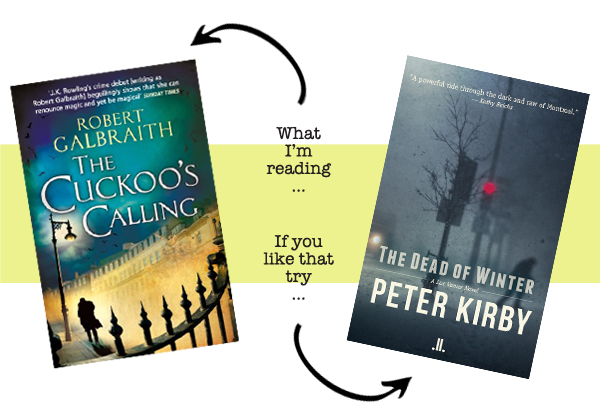 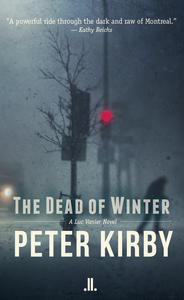 Dead of Winter, The 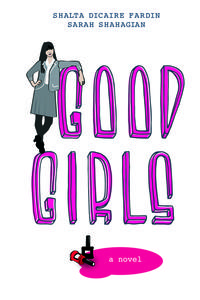