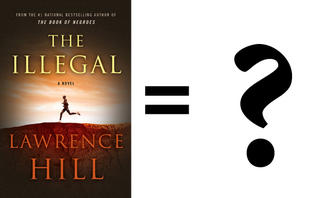 Adam "Edge" Copeland was the tie-breaker on today's Canada Reads final: and The Illegal by Lawrence Hill took the top prize! Following the life of Keita Ali, who must flee his homeland and go into hiding after his father is killed, The Illegal by Laurence Hill “brings humanity to the struggle,” according to its Canada Reads defender, Clara Hughes. The struggle for long-distance runner Keita Ali is living the life of an “illegal” in the margins of Freedom State, a fictional wealthy island nation in the Indian Ocean. The underground community of AfricTown thrives on people like Keita Ali who hope for the chance at a better life. But in the mean time life is risky, as the police and government officials of the Freedom State want to deport these illegal refugees, and some sketchy characters within AfricTown will do whatever they can to get ahead, no matter the cost to others.

In the play The Wanderers (Playwrights Canada Press) we first meet Aman and Mariam in 1970s Afghanistan, flirting and getting to know one another. However, by the 1980s both their lives have changed significantly: now married, they fled war-torn Afghanistan to move to Toronto, in hopes of a better life. Settling into this new life is harder than they both thought; the feelings of trauma and displacement they thought they had left behind have followed them. Aman, a champion chess player back home, is now working in a pizza place, and Mariam in struggling as a new mom. However, they have hope for their son Roshon; that the curse of their displacement will not be passed along to him. As the play continues, it jumps to Roshon as a young adult, as he struggles with his relationships to his father and their homeland of Afghanistan. 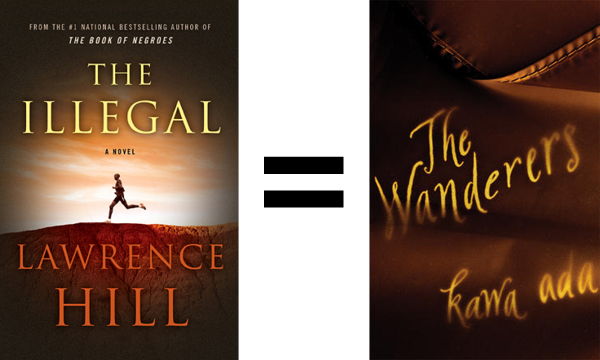 And don't think we forgot about the excellent runner-up to this year's competition. Often life makes the choice of “starting over” for you, which is the case in A Hero’s Walk by Anita Rau Badami, defended passionately by Vinay Virmani. Middle-aged writer Sripathi Rao has led a fairly disappointing life to this point: writing advertising copy instead of exciting newspaper stories; an activist son who has no interest one day leading the family; and a daughter who went against his wishes and moved to Canada to marry. When tragedy strikes, the family’s world is upended and changed forever. Rao’s daughter dies and his young granddaughter comes to live with them. Against a backdrop of a rapidly changing Indian society, Rao and his family must come to terms with their new circumstances and their place in the world.

Being able to survive life, with its unexpected disasters, with your dignity intact is a kind of everyday heroism that is interesting to author Anita Rau Badami. A Hero by Charlotte R. Mendel (Inanna Publications) shares this exploration of what constitutes a “hero” against the backdrop of a family drama in a rapidly changing place.

Mohammed is the head of a family living in the Middle East during the time of the Arab Spring. He’s an aggressive and domineering man who bullies his wife and children, as well as his sister and her family who also live with him. When Mohammed’s brother, Ahmed, gets caught up in a protest that leads to him regaining consciousness in an underground cavern, he learns something about his brother that completely changes the way he (and the reader) feel about Mohammed. Tough subjects, such as women’s rights and political and religious freedom, are tackled as Ahmed, Mohammed, and the rest of the family have to come to terms with Ahmed’s startling discovery and their changing world. 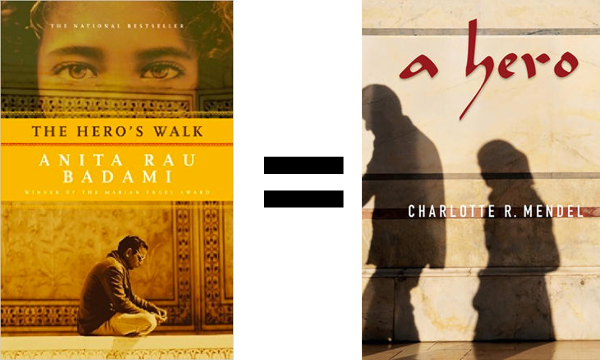 We had tons of fun following this year's Canada Reads competition. Check out our recommendations for the eliminated titles on previous days, three, two, and one. 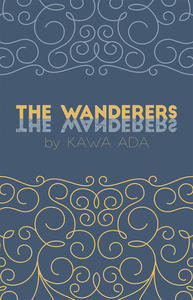 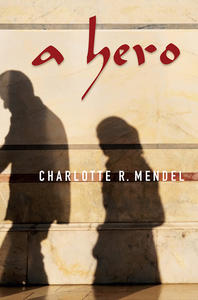 Read This, Then That: Poetry Collections

October 17, 2019
Breaking Boundaries: LGBTQ2 Writers on Coming Out and Into Canada