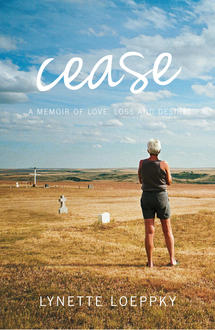 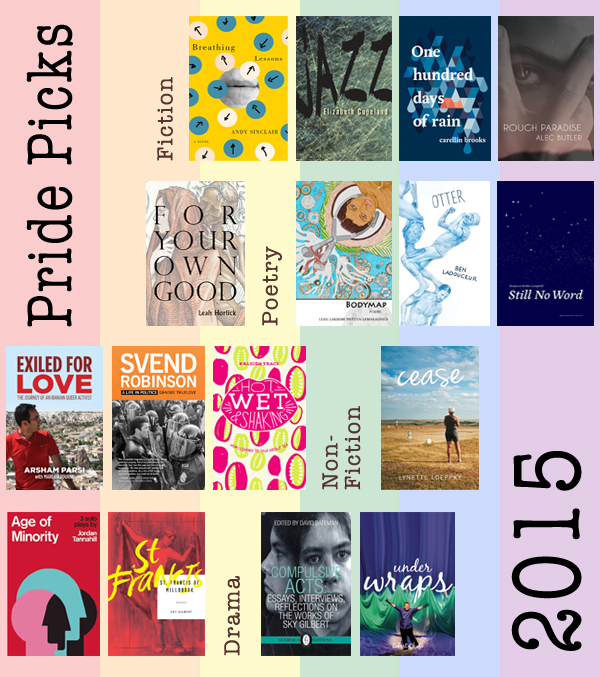 Henry has had a great life since he came out to his mother as a teenager. For two decades he has lived his life amidst the equal-opportunity freedom afforded by his generation’s openness. But he finds that he is craving the lasting intimacy that his mother always feared he might have trouble finding.

Jazz is a transgender F2M teenager who, like the music, considers himself nature’s improvisation. Leaving his suburban home, Jazz moves to Toronto’s LGBTQ community and finds a group of people who are able to support him as he wrestles with the realities of being transgendered in today’s society.

The main character in Brooks’ One Hundred Days of Rain is suffering from the fallout after the recent explosive end to the relationship with her partner. There is sadness and difficulty, but also the weight of all the little things a person must do when they are rebuilding a life after they thought it was set.

Terry was born with an intersex condition, which wreaks havoc on his life especially once he hits puberty. He is on the verge of suicide when he meets Darla. Going through her own crisis, Darla understands and accepts Terry for who he is, something he has never had before in his life. As they continue to grow closer together, those around them want to tear them apart.

For Your Own Good by Leah Horlick (Caitlin Press)

Set up as a fictionalized autobiography, For Your Own Good illustrates the narrator’s survival of domestic and sexual violence in a lesbian relationship. Breaking silence, Horlick reflects on grief, silence, and community as she explores survival, change, desire, and hope.

Drawing on queer history, Ladouceur puts his own twist on things in this collection of poetry, which goes back to the absurdity of the First World War and continues all the way up to the chaos of today.

Reflective and angry, sensual and humorous, Webb-Campbell’s poetry explores the space between public and private. Recognizing a deep past within the present and the various interrelations in our lives, she draws on both her Aboriginal ancestry and the LGBT community in this accomplished debut collection.

Exiled for Love: The Journey of an Iranian Queer Activist by Arsham Parsi with Marc Colbourne (Roseway Publishing)

Arsham Parsi grew up and came out in the shadow of Iran’s harsh Islamic laws against LGBT individuals. When a close friend committed suicide after his family learned he was gay, Parsi felt compelled to act. Though he used the Internet to speak out anonymously about the human rights abuse against LGBT people in Iran, he was eventually forced to leave his country or face death. Exiled for Love follows his deeply personal story.

Svend Robinson was Canada’s first openly gay MP. For over 25 years as a New Democrat MP, Robinson helped to define the Canadian left despite the harassment he faced because of his sexual orientation. This biography explores both his life and his accomplished career.

Hot, Wet, and Shaking: How I Learned to Talk About Sex by Kaleigh Trace (Invisible Publishing)

Kaleigh Trace takes us along for the ride as she explores sex and sexuality from her position as a disabled queer sex educator. She talks about the things we don’t talk about—the mystery, expectations, and the surrounding bullshit—to the things we inevitably face—bodily negotiations, sexual encounters, and attempts at adulthood.

Lyn has been planning to leave her partner, Cecile, when Cecile becomes suddenly ill. Intense and vivid, Cease follows Lyn as she becomes Cecile’s sole caregiver, exploring how we love and why we stay, especially in times of crisis.

This collection of three short dramas all feature queer youth who are dealing with violence and intolerance: a young lesbian defects from the army when she is outed by fellow soldiers; in 1962 we spend the last 52 minutes in the life of Peter, a young teen shot to death trying to cross the Berlin Wall with his companion; and a teen’s life takes a turn after YouTube videos of him dancing to his favourite pop princess go viral.

Growing up in rural Ontario in the 1990s with a homophobic father is not easy for a teenage boy with a tenacious love for Madonna. However, he loves working on the family farm and he even has found the support of a group of local outsiders.

Sky Gilbert is a queer playwright, novelist, filmmaker, and poet who has proven to be a provocative dramatic force over the past two decades. Compulsive Acts gathers together essays from some of those who have most closely observed Gilbert's work as audience members and arts workers.

Mark feels an immediate connection with David. But he doesn’t know if David is gay; he isn’t even sure if he’s gay. At times exhilarating and devastating, Mark works desperately to keep himself from falling deeper in love and to keep David as just a friend.

If you want more books like these, don't forget to check out our World Pride Reads list from last year when Toronto hosted World Pride. 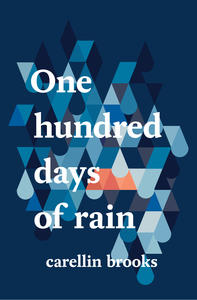 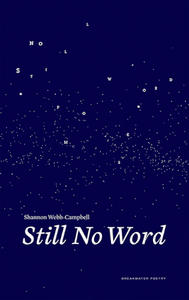 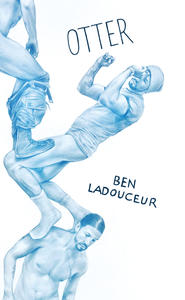 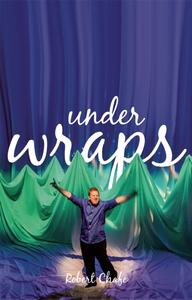 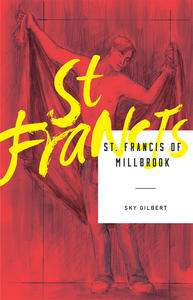 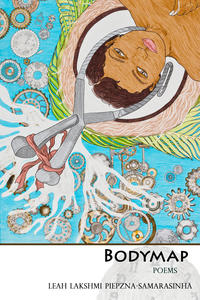 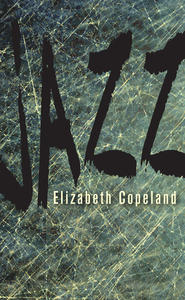 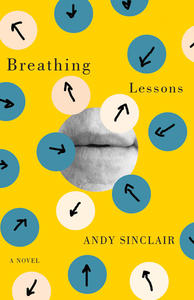 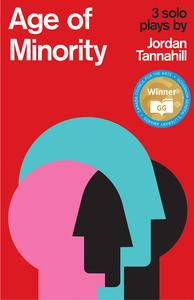